Vanessa Sunshine admitted early on in The Bachelor that she was not physically attracted to Nick ‘The Honey Badger’ Cummins.

And following her elimination on Thursday, the 27-year-old legal secretary revealed the kind of man she is looking for to The Kyle and Jackie O Show.

During the interview on Friday, Kyle Sandilands asked Vanessa if there were any Bachelors from previous seasons she would have preferred.

However, Vanessa surprised listeners when she revealed she wasn’t attracted to any of the former suitors.

‘None of them. if I’m going to be really honest!’ she said. 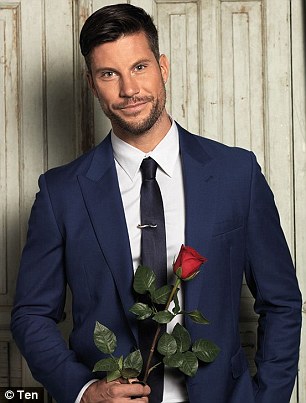 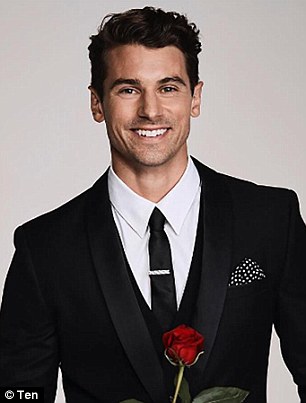 Her type? In the past, the Bachelor has always been a handsome, emotionally available men, looking to find the love of his life, such as Sam Wood (left )and Matthew ‘Matty J’ Johnson (right) 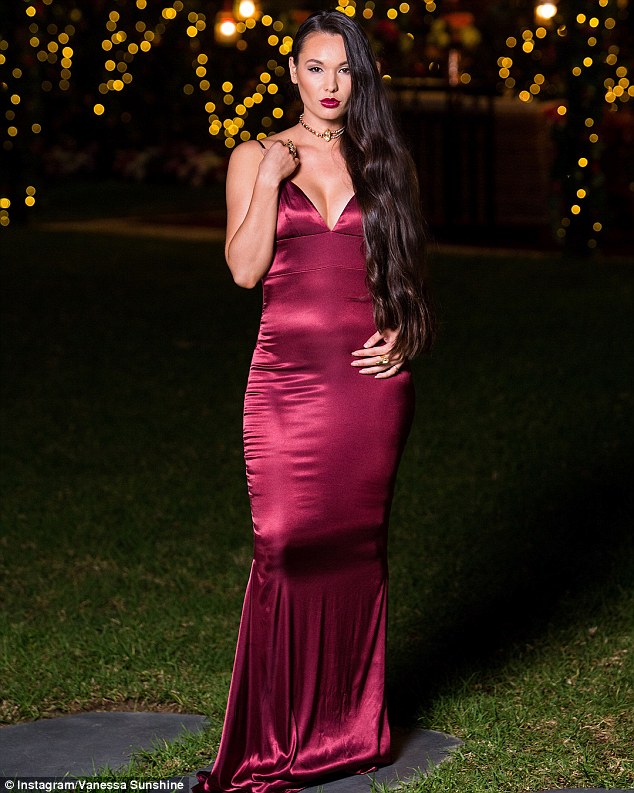 Looking for more: Vanessa shocked listeners when she revealed: ‘None of them (past Bachelors) if I’m going to be real honest.’ She explained: ‘For me it’s not just about looks… if you’re hot and that’s all you’ve got and can bring to the table’

Vanessa explained: ‘For me, it’s not just about looks. Yes, you want someone visually pleasing, but if you’re hot and that’s all you’ve got and can bring to the table… I can’t build a life and a future with hotness.

‘I just want someone who is funny and genuine.’

At that point, co-host Jackie ‘O’ Henderson suggested that Nick, 30, actually had all of the qualities she just mentioned.

‘He might be those things but he’s not the right fit for me,’ Vanessa replied.

Also during the interview, Kyle observed how a refined, well-spoken person like Vanessa was perhaps not the best match for a rough-and-tumble Aussie bloke like Nick – but their vastly different personalities made for great television

Vanessa failed to receive a rose from Nick following an overnight camping trip that ended with a group date.

The Bachelor continues on Wednesday at 7.30pm on Network Ten 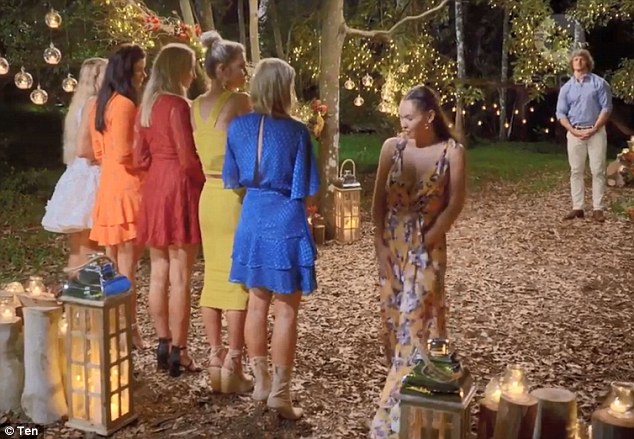 She’s outta here! Vanessa failed to receive a rose from Nick during an overnight camping trip that ended with a group date