Vanessa Trump’s mother has bought a $5million apartment from the widow of the late Fox News chief Roger Ailes, in a move that could suggest her daughter is set for a big divorce settlement from Don, Jr.

Bonnie Kay Haydon recently purchased a three bedroom, three and a half bathroom condo in the chic Carnegie Hill section of Manhattan.

And it was confirmed this week that she made the purchase with $6,400,00 in cash.

Vanessa’s mother bought the apartment from Elizabeth Ailes, the widow of Fox News founder Roger Ailes, and the large purchase is fueling speculation that this has something to do with Vanessa’s divorce.

Attorney David Feureisen represented Bonnie Haydon in her apartment purchase.  He was listed in Vanessa’s divorce filing as her attorney. Page Six reports that while the Westchester based attorney’s background is in civil and criminal law, he is a family friend of the Haydons. 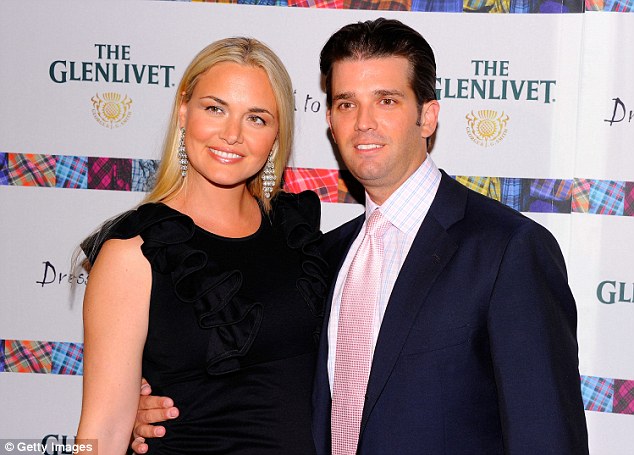 Vanessa and Donald Trump, Jr at a charity fashion show in 2011, separated last week after 12  years of marriage 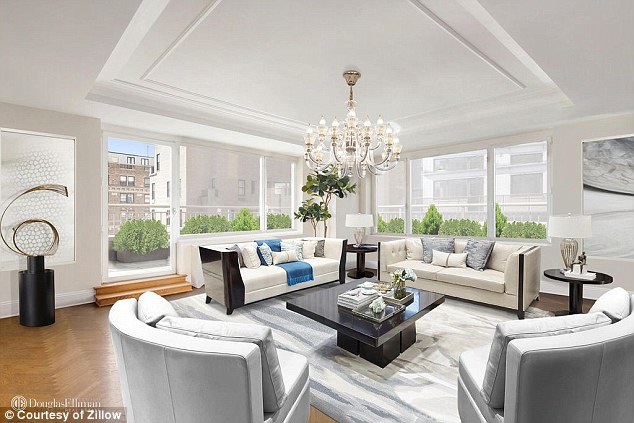 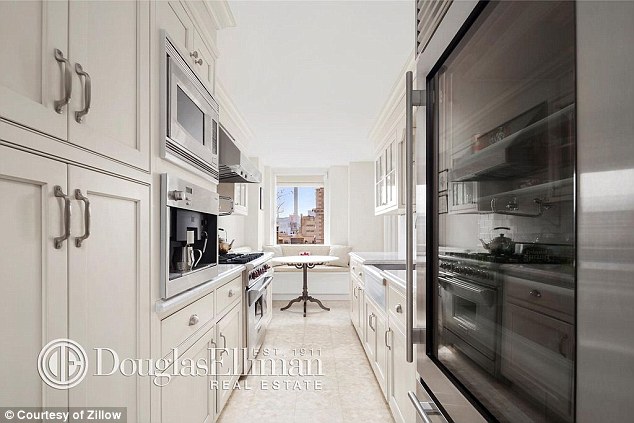 The chef’s kitchen features a 6 burner Wolf range, a built in espresso maker and SubZero refrigerator. 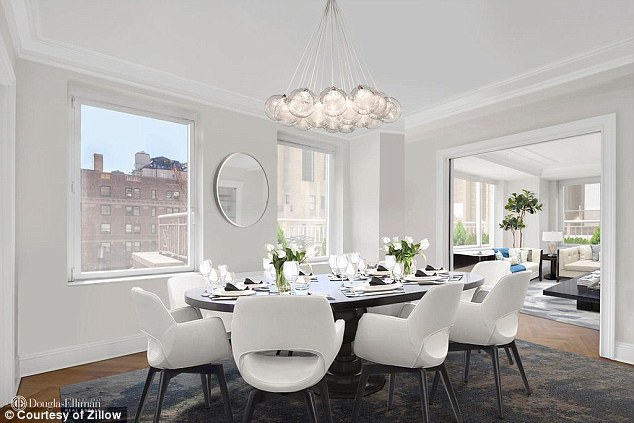 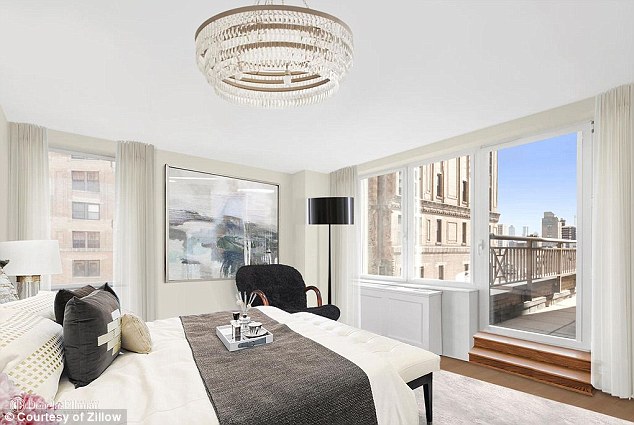 The master bedroom has a step up to the terrace, the perfect way to wake up in the morning.

The apartment, which is now undergoing an estimated million dollar renovation, features a wrap terrace, views of Central Park, and Midtown Manhattan.

The eat-in  kitchen features high end appliances.  There is also a formal dining room and a private library.

Vanessa’s family has been successful on their own.  The New York Times reports that Vanessa’s mother once ran a small modeling agency, Kay Models.

Her father, Charles Haydon, who died the same year she married the younger Trump, was a successful lawyer.  ‘His clients included Solomon Schwartz, who in the 1980s was charged with trying to smuggle 500 rifles and ammunition into Poland, and Abe Hirschfeld, an eccentric real estate mogul who was tried for tax fraud but not convicted.’ 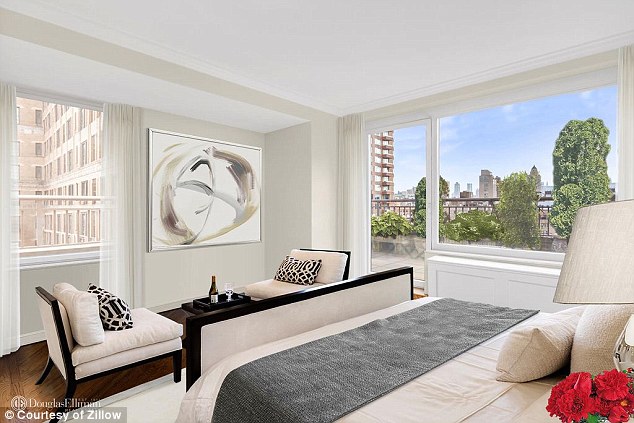 A second bedroom with access to the terrace, and views down to Midtown Manhattan. 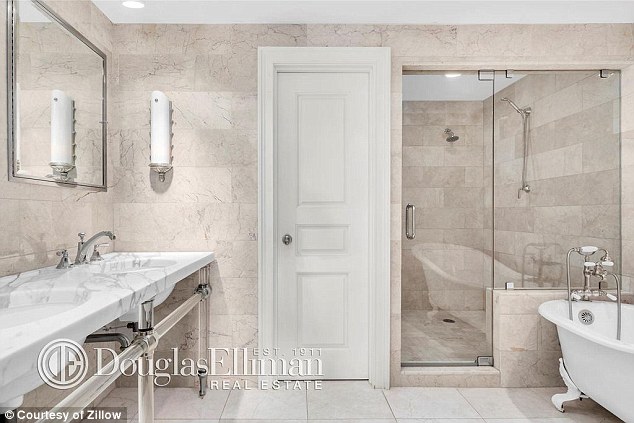 The master bath has marble sinks, a huge soaking tub and a stall shower with two different shower heads. The apartment has the coveted reservoir view, across the park you can see the towers of the San Remo.

The question remains, is this real estate purchase a hint about a settlement to come?

When asked,  a spokesperson for the Trump organization said,  ‘Ms. Haydon’s private real estate transaction is for her own personal use. To be clear, the home was not purchased by the Trump family, nor was it purchased for Vanessa.’

Well, it will be a nice place for Vanessa and her five children to visit.