Ice cream lovers face a difficult summer after vanilla pod prices surged back to record levels amid fears for this year’s crop.

The spice is now more expensive than silver thanks to jitters ahead of the harvest in Madagascar, the world’s top vanilla grower.

Vanilla plants on the African island have finished flowering and their pods are now growing larger.

But until harvesting begins in June, it is impossible to know how much vanilla will be produced.

It will revive memories of last year’s great vanilla shortage, when prices rocketed in a wave of panic buying after a tropical storm hit Madagascar.

The lack of supply hit firms of all sizes, with behemoth Nestle hiking the price of its Swiss Movenpick ice cream range by 2.5 per cent in response.

At the other end of the scale, small London parlour chain Oddono temporarily stopped selling vanilla ice creams because of the shortage.

Madagascar supplies up to 80 per cent of the global vanilla bean market, and rival producers such as Indonesia and India do not grow enough to make up for any shortfalls there.

Turbulence in the market has hit other products too. 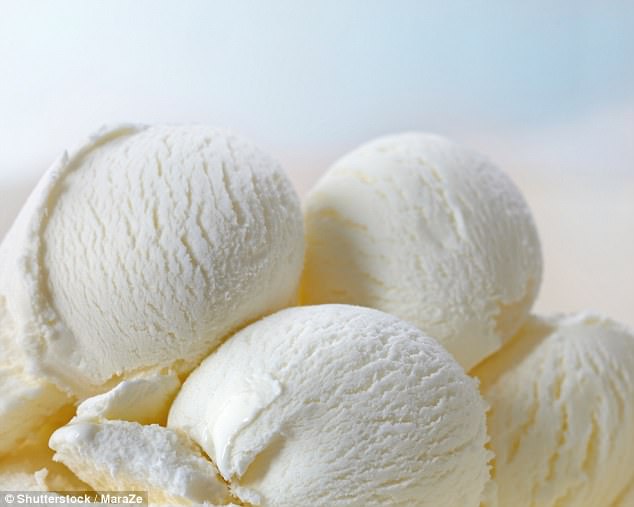 ‘Spent’ vanilla specks – used-up beans which are ground together and resold – have jumped in price from $40 to $150 per kg.

They are typically used by food firms alongside artificial vanilla flavouring, because this allows businesses to say their products contain real pods and put a picture of a one on their packages.

Only 1 per cent of vanilla extract used in food and make-up comes from the plant.

The rest is made by extracting vanillin molecules from coal tar, petroleum and wood – as well as some other foods such as oils from rice and cloves.

Artificial flavour firms say there has been a rise in demand for their products, although big brands including Nestle and Ben & Jerry’s maker Unilever have pledged to ditch manmade chemicals in favour of natural alternatives.