James Franco was digitally removed from Vanity Fair’s Hollywood Issue cover after sexual misconduct allegations were made against him by a group of actresses, the magazine confirmed on Thursday.

The much-anticipated Hollywood Portfolio edition whose cover was unveiled on Thursday shows 12 heavyweights from the entertainment world under the headline: ’12 Extraordinary Stars, One Momentous Year.’

But it was only learned late Thursday that the cover was supposed to include a 13th star – Franco.

The magazine confirmed on Thursday that Franco was deleted from the cover after it was learned earlier this month that five women alleged he had behaved inappropriately or in a manner that was sexually exploitative.

James Franco was digitally removed from Vanity Fair’s Hollywood Issue cover after sexual misconduct allegations were made against him by a group of actresses, the magazine confirmed on Thursday

‘We made a decision not to include James Franco on the Hollywood cover once we learned of the misconduct allegations against him,’ a Vanity Fair spokesperson told The Hollywood Reporter.

DailyMail.com has reached out to Vanity Fair for comment.

Celebrities who pose for the cover of Vanity Fair are often photographed separately in small groups.

So erasing Franco’s likeness digitally did not pose a problem nor did it require a re-shoot.

Some of the shots were taken as early as November, according to THR.

Violet Paley had a consensual relationship with the actor, but claims that he once forced her into performing oral sex on her while they sat in his car.

The other four women were students at Studio 4, Franco’s now-closed acting school, and claim the 39-year-old Oscar nominee asked women both on set and in class to perform topless or even completely nude. 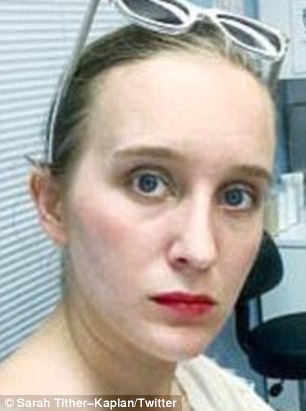 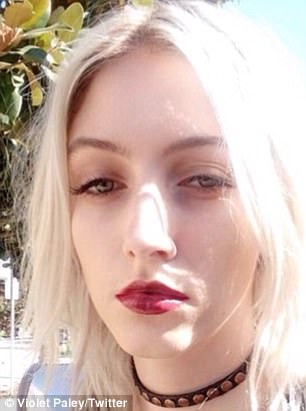 Claims: Sarah Tither-Kaplan (left, Violet Paley on right) claims a topless video of her made for Franco’s class at Studio 4 was uploaded without her prior knowledge or consent 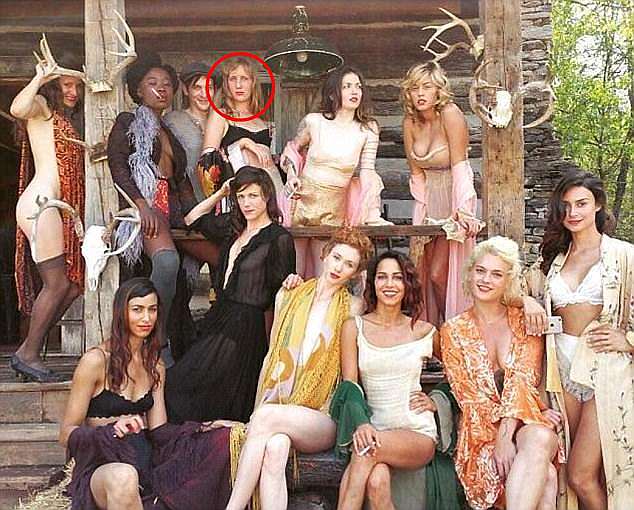 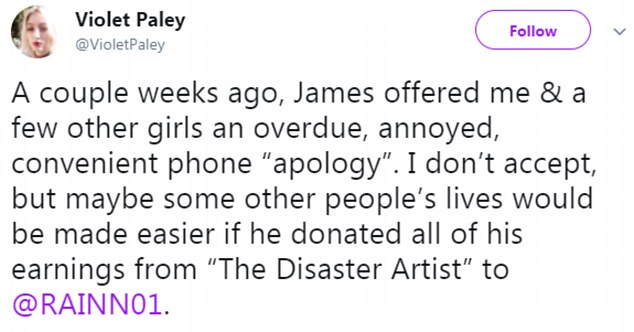 Perplexing: Franco called and apologized to both Tither-Kaplan and Paley (above) according to the two women

Paley and Tither-Kaplan shared parts of their story on Twitter following Franco’s Golden Globe win for Best Actor in a Comedy or Musical.

During a January 9 appearance on Stephen Colbert’s Late Show on CBS, Franco addressed the allegations in an uncomfortable segment.

When Colbert asked Franco about the allegations, the actor said that ‘things that I heard were on Twitter are not accurate, but I completely support people coming out and being able to have a voice.’

Franco was then asked how to reconcile two differing versions of events.

‘If there is restitution to be made I will make it,’ Franco said.

‘If I have done something wrong, I will fix it. I have to.’

Franco also painted himself as a martyr for the case while appearing of Seth Meyers’ NBS show, stating: ‘There are stories that need to get out. There are people that need to be heard.

‘I have my own side of this story, but I believe in, you know, these people that have been underrepresented getting their stories out enough that I will, you know, hold back things that I could say just because I believe in it that much.

‘And if I have to take a knock because I’m not going to, you know, try and, you know, actively refute things, then I will, because I believe in it that much.’

Franco took home the Golden Globe for his work in The Disaster Artist. 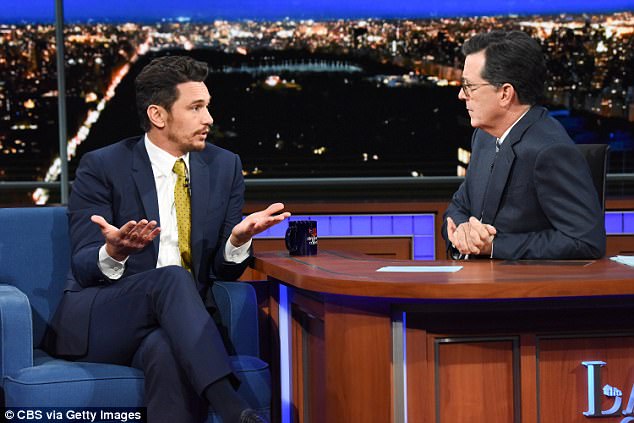 During a January 9 appearance on Stephen Colbert’s Late Show on CBS, Franco addressed the allegations in an uncomfortable segment

Ally Sheedy, best known for her role in the 1980s teen cult hit The Breakfast Club, tweeted during the awards ceremony: ‘Why is James Franco allowed in? Said too much.’

Sheedy then deleted that tweet, though she would later post another tweet saying: ‘James Franco just won. Please never ever ask me why I left the film/tv business.’

Sheedy also mentioned actor Christian Slater in one of her tweets, though it was not clear what, if anything, he was being accused of.

In the wake of the allegations, Franco was snubbed from a best actor nomination in the upcoming Academy Awards – this despite being nominated for a Screen Actor’s Guild award and winning the Golden Globe.

While Franco may have been digitally removed, photo editors apparently failed to remove some additional limbs from Oprah Winfrey and Reese Witherspoon.

Oprah, 63, posed for renowned photographer Annie Leibovitz, alongside A-list stars such as Robert De Niro and Nicole Kidman, with Witherspoon sitting on her lap.

Although the pictures are undoubtedly stunning, there appears to be not one but two major Photoshopping mistakes that went unnoticed before publication.

Oprah is seen with three hands and Witherspoon has three legs.