Vape for Teenagers: Fashion or Addiction 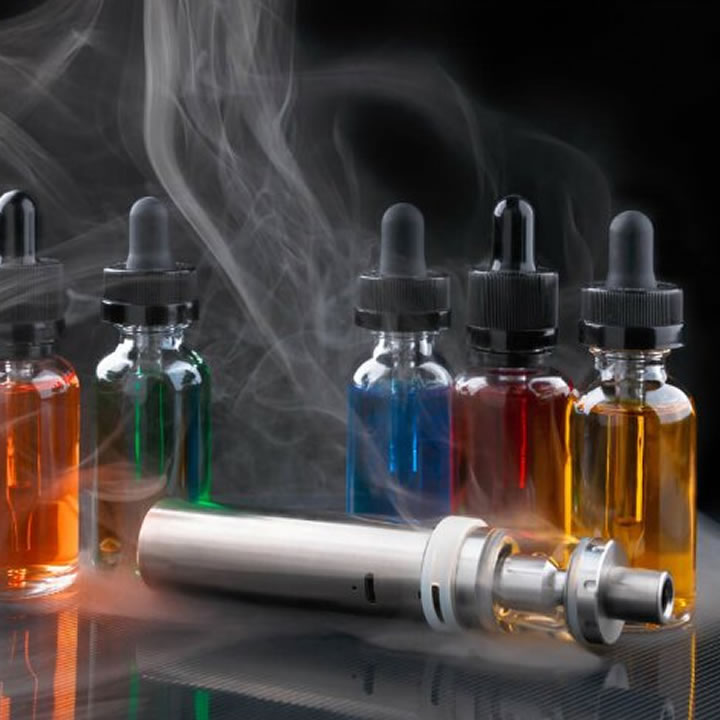 Young people in adolescence very quickly want to become adults, so they very often succumb to environmental influences as a fashion. As a result, they start smoking early in order to prove to others that they are adults. Often, they get addicted and become active smokers precisely from electronic cigarettes, thinking that such a subspecies of cigarettes is absolutely safe and harmless.

In most cases, it has been proven that having tried an electronic cigarette once, a teenager “acquires” nicotine addiction, gradually switching from electronic cigarettes to ordinary ones. There has been substantial demand for nicotine-free vaping products as provided by the famous dr. frost e-liquids, yet the use of nicotine products is high.

In addition, young smokers, in defense of electronic cigarettes, focus on the fact that they do not contain ash and unpleasant odor, harmful tar, which means they are absolutely safe. In fact, this is not at all the case.

Smoking e-cigarettes is the most common manifestation of nicotine addiction, only with a slightly unusual form of nicotine delivery. Therefore, an early use of electronic cigarettes, first of all, negatively affects the lungs, liver, cardiovascular, and nervous system. The adolescent has the first signs of shortness of breath, coughs, and increases or decreases blood pressure, vasospasm occurs.

Nicotine fluids negatively affect the mucous membrane of the bronchi and trachea. This is followed by a suffocating cough, and asthma, pneumonia, and gastrointestinal problems may also appear.

With prolonged smoking, the smoker’s liver is severely damaged, because nicotine causes great damage to the liver and hepatic vessels. As a result, cholecystitis, cirrhosis, gallstones, and other side diseases can develop.

In addition, other organs of the smoking teenager suffer. These are: deterioration of vision, smell, hearing, taste buds, teeth deteriorate, and acquire a yellowish color, characteristic of smoking adolescents.

Addiction to electronic cigarettes negatively affects the mental state of a smoking teenager. So they become more irritated, the normal mode of rest and study is disrupted. Such teenagers constantly think about where to find a secluded place for smoking in his free time from the annoying eyes of his peers and parents.

From this, his stress resistance decreases, he becomes more hidden, nervous.

At school, such children are less attentive, which reduces their academic performance. Often, when a teenager starts smoking, psychologists look for reasons in relationships in the family, with peers, at school.

With prolonged smoking, intellectual development, as well as the memory of adolescents, suffers greatly, because the rush of blood with harmful substances negatively affects brain activity.

Addiction of Electronic Cigarettes among Teenagers

M Unfortunately, more than half of teens try to smoke e-cigars. According to the data obtained, about 40% of minors start using vapes, even if they have not previously tried to smoke ordinary cigarettes just as fashion.

Moreover, it is not so insignificant. Smoking disrupts the functions of the reproductive system, causes impotence and infertility. Adolescents very quickly develop addiction to electronic cigarettes, which over time transforms into classic tobacco addiction.

Among other things, a person who is next to a smoker is forced to inhale vapor saturated with nicotine. And when you smoke e-cigarettes in closed rooms, harmful substances settle on windows, walls, and other horizontal and vertical surfaces.

Teenagers, as they grow up, try to look trendy and modern. Therefore, they chase fashion, imitate their idols. In addition, children always try to “grow up” as quickly as possible. To do this, they do what adults usually do. To look “cooler” in the eyes of their peers, teens start smoking. And they don’t even think about the fact that such a habit can cause serious consequences.

Any bad habit affects our future, and in the world of an overabundance of information, new diseases, and a cloud of various problems, it would be foolish to shorten your life with those, without which it is not only quite possible, but also necessary to live.