By Graham Poll for the Daily Mail

VAR cost England a win at Wembley after the excellent German referee, Deniz Aytekin, decided that James Tarkowski’s tread on Federico Chiesa was clear and obvious enough to overturn his original decision to award a corner.

Replays showed that Chiesa was already going down before Tarkowski caught the Italian striker but it was still a foul as the ball was in play and the contact illegal.

From what we’ve seen during FA cup experiments with VAR this season I don’t believe a penalty would have been given. 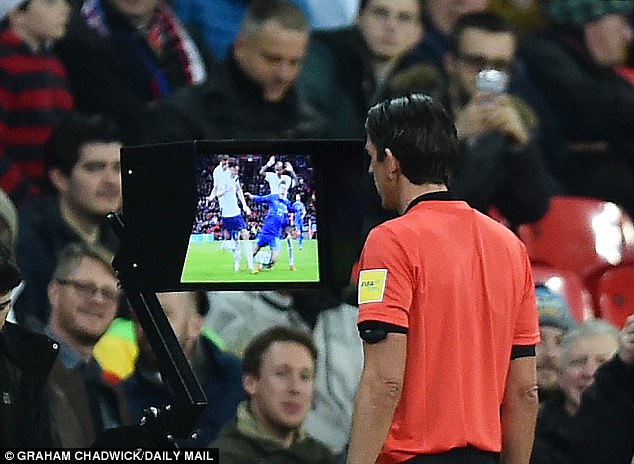 However, it was a foul, perhaps harsh on England but certainly not wrong as the contact was clear using slow motion which VAR has the benefit of using to determine point of contact.

The referee was superb throughout the game, waving for play to continue when players went down easily and allowing England’s quick free kick which led to their goal.

If officiating is like this at the World Cup finals there will be no complaints at all. 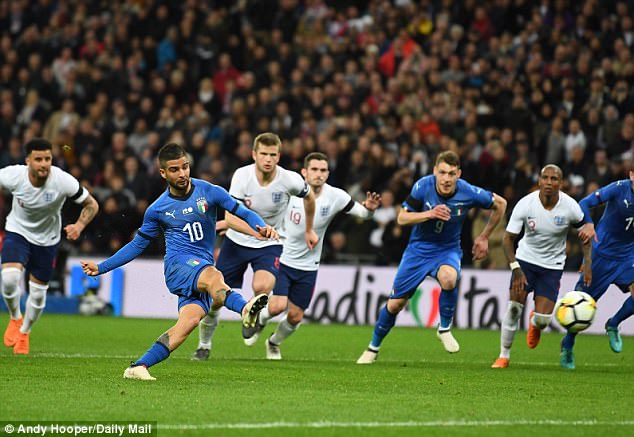 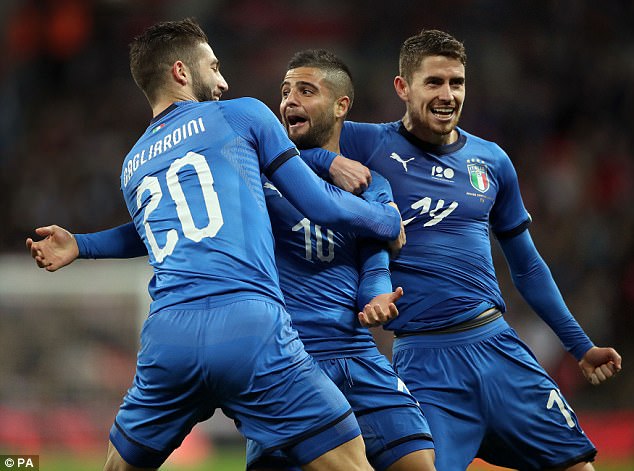