Some entrepreneurs given the financial backing of the Dragons’ Den panel have become internationally-recognised moguls – such as Reggae Reggae Sauce founder, Levi Roots.

But other aspiring business stars felt the wrath of the by the Dragons’ Den panel before being turned away from the boardroom.

However some of those who chose to go it alone have gone on to make millions.

Shaun Pulfrey, was told by Duncan Bannatyne that his Tangle Teezer hair brushes would never make any money. He is now a multi-millionaire

Shaun Pulfrey, who was told by Duncan Bannatyne that his Tangle Teezer hair brushes would never make any money – netted sales of £24million in 2017 after attracting clients including Victoria Beckham.

Mr Pulfrey braved the notoriously high-pressure environment of the Den in 2007, in a bid to raise £80,000 in exchange for a 15 per cent share in his company.

He had already invested £98,000 from his savings from working as a hair salon colourist and by remortgaging his London flat.

Mr Jones went so far as to tell Mr Pulfrey his brush scheme was ‘hair-brained’; Mr Caan called it ‘a waste of time’; and Ms Meaden dismissed his product saying it was like a ‘horse brush’.

He is now worth more than £12m, and his products can be bought in more than 90 countries worldwide. Some 40 million of his hair brushes have been sold.

He now owns outright his £2.6 million home – a townhouse in Clapham, South West London – and spends £350 a month on Creed cologne.

Tangle Teezer hairbrushes are sold in all Boots stores, including his newest innovation, The Wet Detangler. Launched in May 2018, it is the first Tangle Teezer with a handle. 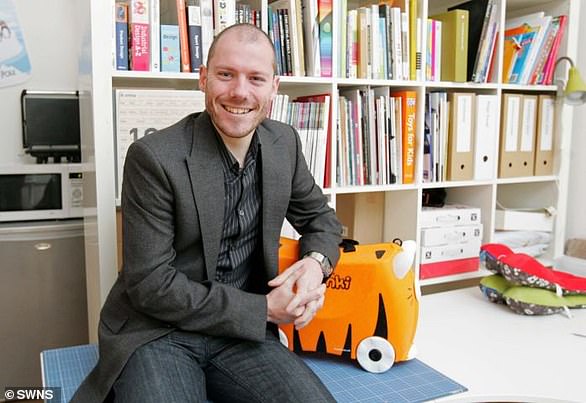 Rob Law brought his Trunki suitcase before the Dragons in 2006 but was turned away. Trunkis are stocked at 2,500 retailers including John Lewis

Rob Law brought his Trunki suitcase before the Dragons, only for Robert Dyas owner Theo Paphitis to break one of the handles – causing the other panel members to question their quality.

But now Trunkis are stocked at 2,500 retailers including John Lewis and pulled in sales of upwards of £9million last year.

Turnover: Trebled in a year

Jason Hamlin appeared on series 15 in 2017 with his Bikeaway lockable bike box business proposal, when he asked for a £600,000 investment for 50 per cent profit.

He valued his business at £1.2million, despite a net profit of only £24,000, before asking the panel not to ‘throw their toys out of the pram’ and calling Deborah Meaden ‘Debbie’.

He was simultaneously rejected by all the dragons, however his turnover has trebled since his pitiful pitch. 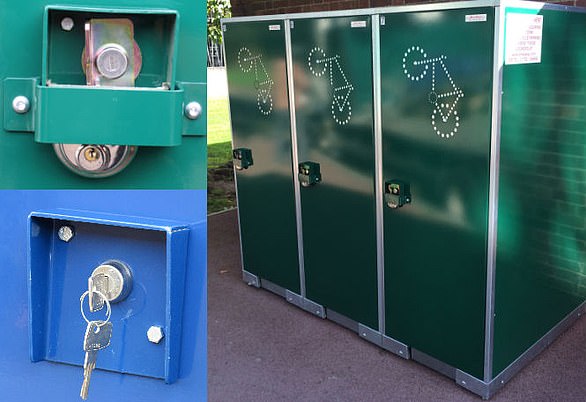 But he was rejected when they uncovered a £200,000 tax penalty he had failed to declare.

‘The nail in the coffin was when Peter said he would have invested if I had told them about the penalty’, Nilesh reflected, admitting that he wishes he had been upfront from the start.

However despite having to go it on his own, he has now won 25 contracts. 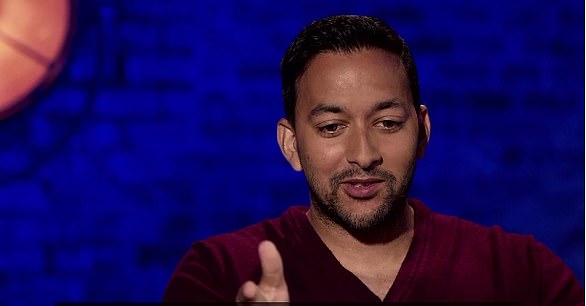 Nilesh Pandit, whose company provides kit for football players, asked for £100,000 in exchange for 12.5 per cent of the business