Christmas party season had just kicked off when a strange man hopped in the back of Veronica Zinger’s Honda CRV to buy two bags of cocaine for $500.

The successful and glamorous Instagram model, who had turned her 90,000 Instagram followers into a business opportunity, had plunged to a new low. 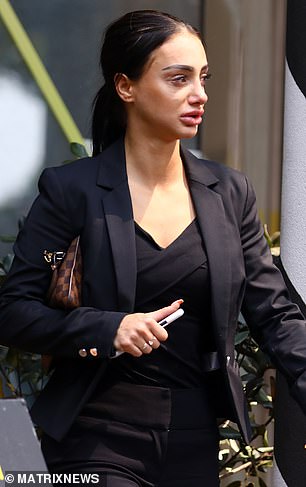 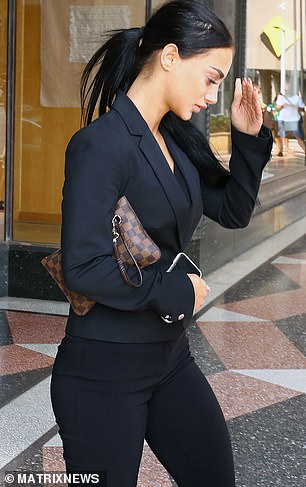 Court facts described an incident which is a far cry from the jet-setting life she portrayed on social media at Italy’s Amalfi Coast, Croatia and Dubai earlier last year.

About 4.30pm on Friday, November 29, Zinger’s customer was ambushed by plain-clothed officers as he strolled away with two bags of cocaine.

The man coughed up the 1.4grams he was carrying, the document said, and admitted he had bought it from Zinger on Shelley St.

Zinger had only managed to drive around the corner to Lime St, Barangaroo, when she was pulled over by officers.

In the version of events laid out in court facts, Zinger was frank about what she had been up to.

Asked if she had any more drugs in her car, she said: ‘Yeah, some bags in the centre console’ –  ‘coke, cocaine’.

She couldn’t remember how much the customer paid her but said: ‘I don’t remember yeah, I think it was $500.’

To make matters worse, officers found a gram of MDMA was found in her handbag.

‘It’s probably MDMA,’ she told officers, according to the court facts.

‘I dunno, like I know it’s not mine, but I might have left it there from ages ago’. 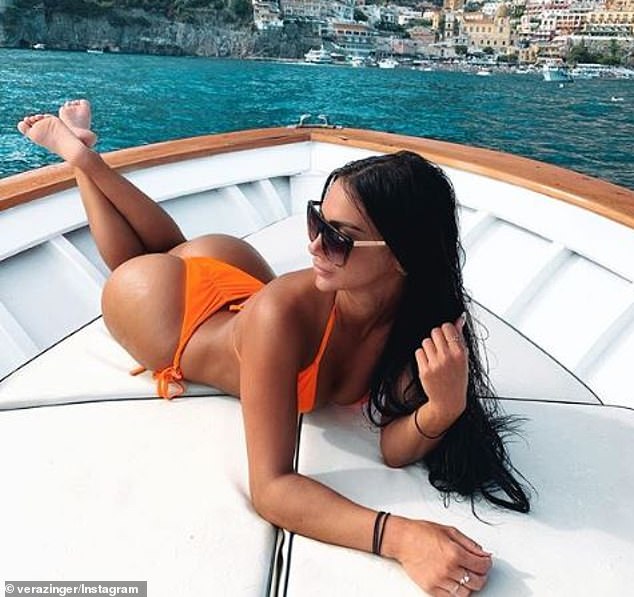 Italy’s Amalfi Coast: One of several bikini photos Ms Zinger posted during a two month long European trip, months before she was arrested for dealing cocaine 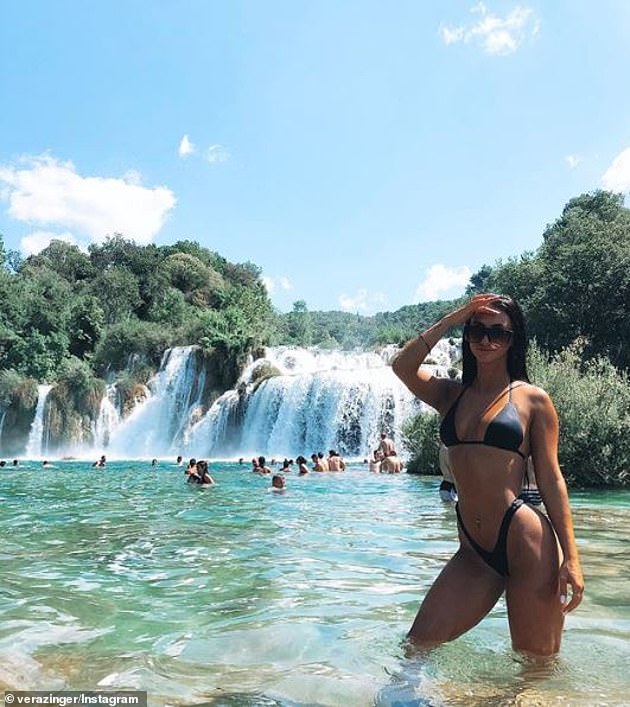 Striking a pose in Croatia: The 23-year-old had previously flaunted her jet-setting life on Instagram with flashy shots taken all over Europe prior to her arrest 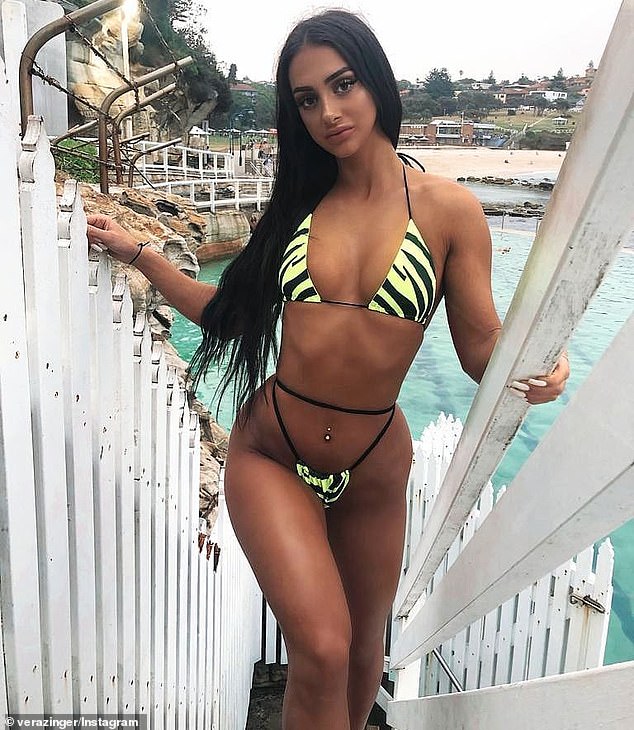 More than 90,000 Instagram followers: Ms Zinger in glamorous shots prior to her ambush by NSW police

Officers found four bags of cocaine and two phones in her car – which contained messages with directions for another drug deal nearby.

She was charged with two counts of supplying a prohibited drug and one count of possession for the MDMA.

Police also found $2,150 in her wallet and car console in $50 and $100 notes, and charged her dealing in the proceeds of crime.

Zinger was one of 84 people arrested by NSW Police over six days over cocaine supply and distribution late last year.

Those arrested included a Royal Australian Air Force staffer, a pregnant woman and a taxi driver.  Police allege 46 of those were dealers.

Daily Mail Australia does not suggest Zinger is connected to any of the alleged dealers. 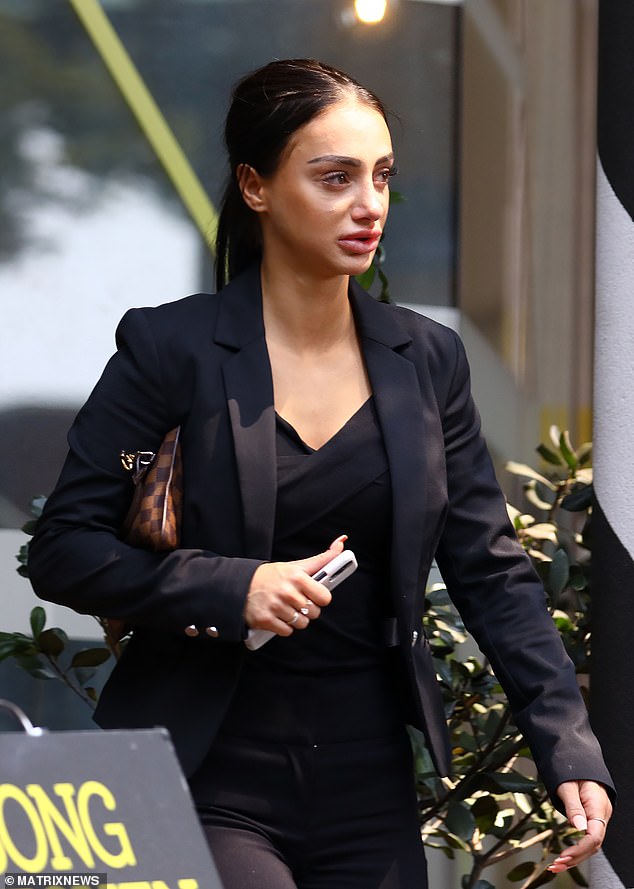 Tough day: Zinger after facing court this week… she will learn her fate in March after a pre-sentence report is completed

Zinger appeared in court Tuesday, dressed in a black business suit and heels, as her lawyer Paul Kenny entered her guilty pleas to all charges.

Mr Kenny asked for a magistrate for a sentencing assessment report, describing the arrest as a ‘serious event with serious consequences’.

She will return to court in March for sentencing.

A spokesman for The Star, where court facts said she was working, declined to comment.