A veteran BBC broadcaster has appealed for the public’s help after his thieves stole his dog-walker’s van while his beloved pet Cabbage, and another pooch, were still inside.

In a series of tweets this morning, Rory Cellan-Jones told how the black Transit van was taken at 10.20am from East Acton, London.

The former BBC technology correspondent, who retired in August, two years after revealing he was battling both cancer and Parkinson’s disease, tweeted at 11.51am:  ‘Something terrible has happened.

‘Our dog walker’s van with our dog Cabbage in it has been stolen while he was picking up another pet.

‘Take a photo and DM me or just ring the police’.

A fellow doglover added to his tweet saying that the other dog that had been snatched was their pooch named Sam. 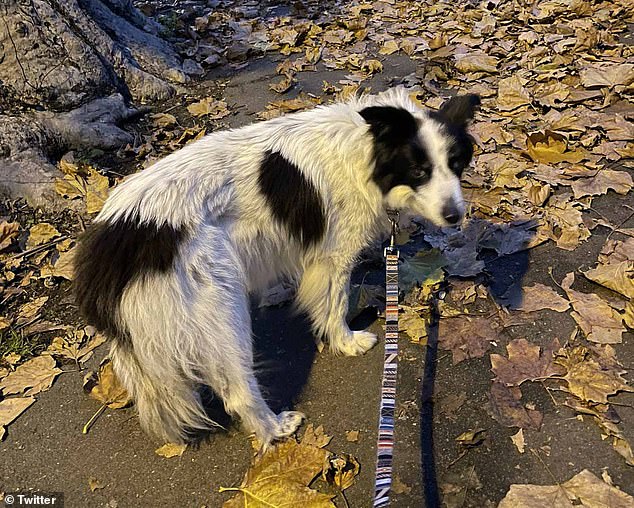 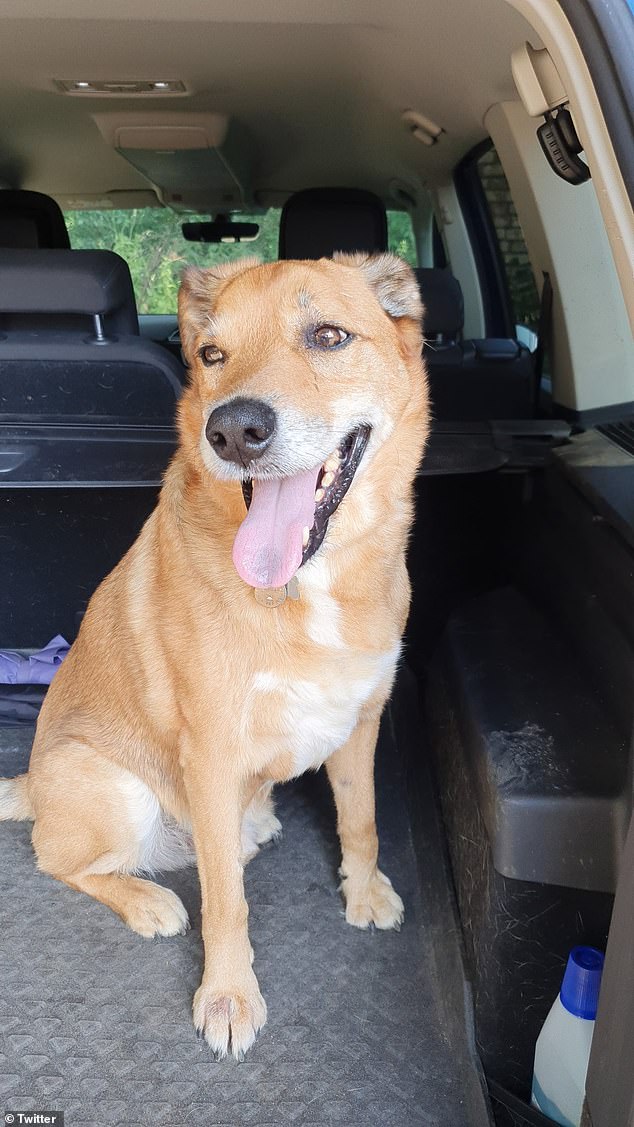 The journalist retired in August, two years after it was revelaed he was battling both cancer and Parkinson’s disease concurrently.

Sharing the news on Twitter in the summer, he wrote: ‘Some personal news..in late October I shall be leaving the BBC.

‘I’ve had the most fabulous time working with brilliant people, but after 40 years it’s time to move on’.

Mr Cellan-Jones has made Cabbage a feature of his Twitter account since his retirement from the BBC.

He regularly posts pictures of his pet on walks with one coming as soon as this morning before Cabbage was nabbed alongisde the van.