A woman who was abused from the age of 3 by her mother’s paedophile fiancé Carson Grimes who raped her aged 9 as she watched Fraggle Rock has told of her ‘relief’ that he will spend the next 22 behind bars.

Natania Loftman, 44, was first assaulted by Grimes when she was aged three in 1980 and spent the next six years being abused by the monster.

It was only in 1986, after he raped her, that she told her mother and they reported him to the police.

And, on July 16 – four decades after his first offence – Grimes, was found guilty of 36 counts of rape, buggery, indecent assault and indecency with a child.

On Wednesday, Natania was at Luton Crown Court to watch the 65-year-old being sentenced to life imprisonment with a minimum of 22 years.

Waiving her right to anonymity, she told FEMAIL: ‘I feel absolutely relieved, elated and overjoyed. It’s taken 35 years to get justice. It was a million per cent worth it in the end. I’m going to spend this evening with the other survivors.’

Natania Loftman (pictured), 44, whose mother was engaged to paedophile Carson Grimes, has welcomed the fact that he will spend the next 22 behind bars 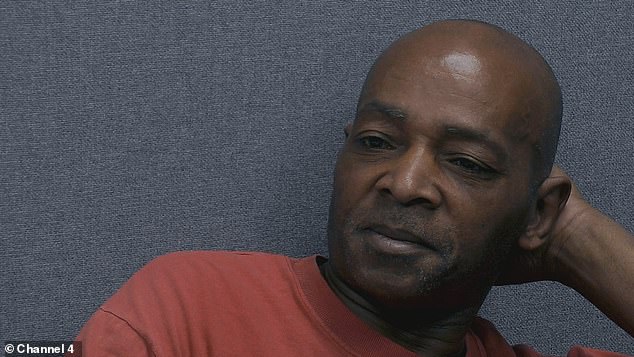 Tonight’s episode of Channel 4’s 24 Hours in Police Custody is the first in a two-part episode about the case of Carson Grimes (pictured), 65, who targeted vulnerable young children, particularly boys, and plied them with alcohol and drugs, before raping and sexually assaulting them

Natania’s story is told in the next episode of 24 Hours in Police Custody, which is screened on Monday.

She was one of the nine ‘survivors’ tracked down by DS Rachael Foy during Bedfordshire’s biggest historical sexual abuse case Operation Ceroc.

Grimes was a modern-day Fagan, who preyed on vulnerable children from fractured homes, who lived with foster carers or in care homes.

He lured them into his house in Luton, which became known as the House of Horrors, with free drugs and alcohol before assaulting them.

He spiked their drinks with sedatives and attacked them before threatening them with guns if they told anybody.

Many of them complained to police but officers did not believe them as they were in and out of trouble with the law. 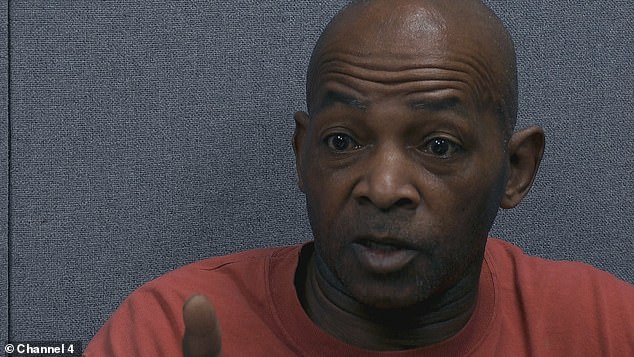 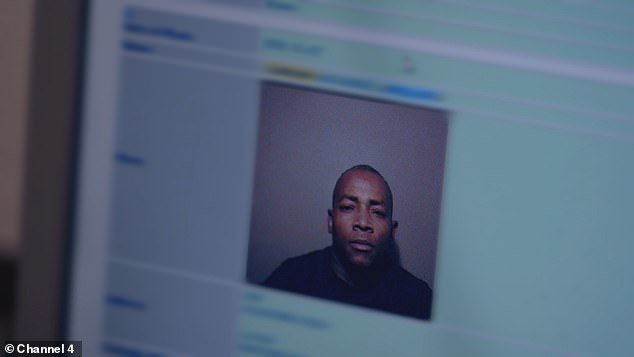 Only one case was taken to court, in 2008, but Grimes convinced the court it was consensual.

It is only down to DS Rachael Foy, a detective in Bedfordshire’s Child Sexual Exploitation Unit, that he is now behind bars.

Rachael said: ‘Most of these victims had really turbulent relationships with their mums and quite absent mothers.

‘But from what Natanya says – and I know that her mum’s not here anymore – but categorically her mum worshipped her [from everything she said.

‘They were close, she was protective, she was really careful with whom she spent her time and yet Carson was still able to get his claws into her.’

It is now more than four decades since Natania first met Grimes.

‘He was my mum’s fiancé from just after I was born,’ she explained. ‘So he lived with us on and off. He sexually abused me on numerous occasions. It only stopped when I told my mum. He was my dad and I would sit on his lap and watch television.

‘And then he would like nuzzle my ear and whisper like “you’re so beautiful.” And say that I was special.’ 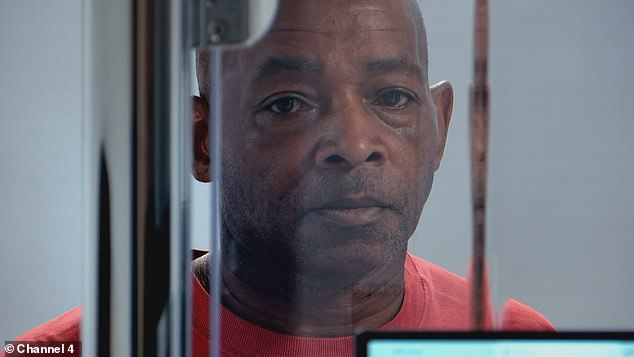 On Wednesday, Natania was at Luton Crown Court to watch the 65-year-old (pictured) being sentenced to life imprisonment with a minimum of 22 years

‘I was scared, I thought I was going to die. It’s disgusting. I just kept praying for people to save me.’

Then, when she was just nine-years-old, Grimes raped her while she was lying on the floor in a blue nightie and watching the TV puppet show Fraggle Rock.

She reported him to police in 1987 but had to wait 34 years for the case to go to court.

He was found guilty of raping her five times and indecently assaulting her twice.

‘I thought they were going to phone and say: “No. There’s no case or whatever,” she told the programme. That’s the best feeling, I can’t even wait to tell my family. ‘I just know there’s other victims – survivors, we need to stop calling them victims. I just feel for them because we all know what each other have been through.

‘This is part of my closure. I didn’t disappear off the face of the earth. I’ve had two heart attacks. I could’ve been dead but I’m here for this.’