Herman Bell, 70, was sentenced to 25 years to life after he was convicted of the 1971 assassinations of officers Waverly Jones and Joseph Piagentini, who were lured to Harlem via a fake 911 call.

Bell denied any involvement in the shootings years, claiming he’s been framed, but after multiple unsuccessful parole hearings, he finally admitted guilt in a 2012 hearing.

On Wednesday, to the shock of Jones and Piagentini’s widows, he was finally approved for parole.

‘We are angered and sickened,’ Piagentini’s widow, Diane, said in a statement.

She has previously made it very clear she thought her husband’s killer should be ‘locked up until his dying day.’

On May 21, 1971, Bell – along with Anthony Bottom and Albert Washington – shot and killed the two NYPD officers after luring them to the Colonial Park Houses on W. 159th Street with a fake 911 phone call.

Piagentini was 27 and the father of two young daughters, when he was shot at least 22 times in the ambush. After the initial flurry of gunfire, Bell was convicted of taking Piagentini’s own police-issued gun and finishing him off.

Diane said that the convicted killer ‘continued to shoot my already wounded husband, Joseph, while he pleaded for his life for the sake of his family.’ 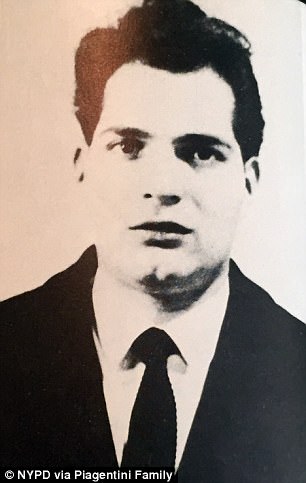 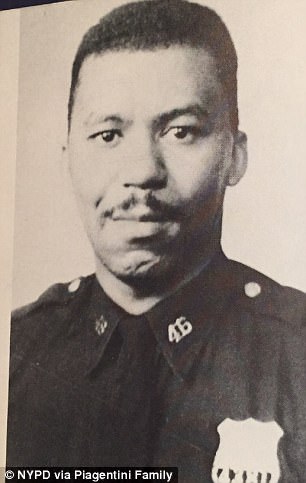 Partners: Patrolmen Joseph Piagentini (left) and Waverly Jones (right) were friends as well as fellow officers. Both were shot dead in 1971 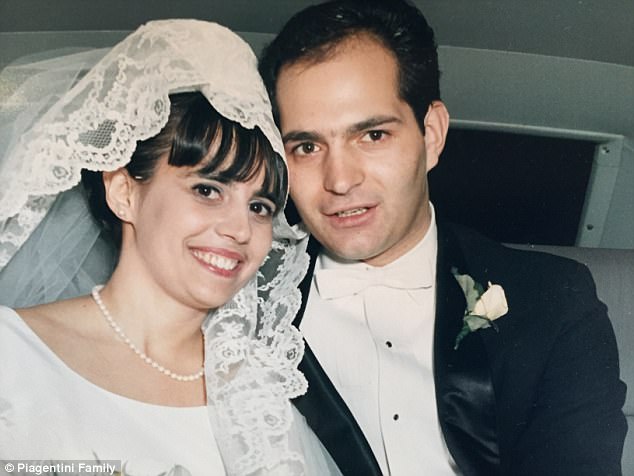 Love of her life: Joseph and Diane Piagentini on their wedding day. Five years later, he was murdered

Jones was shot in the head and died immediately.

According to The New York Daily News, Piagentini pleaded with the radical activists to spare his life, telling them he had a wife and two children. His two daughters were three and one at the time of his death. 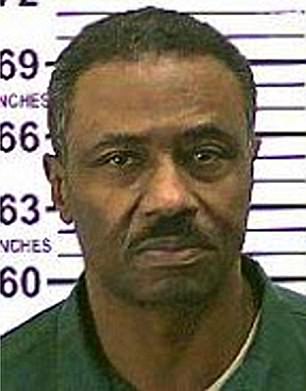 Herman Bell (pictured in a recent mugshot), was part of the Black Liberation Army before his arrest

All three suspects were apprehended a year later and convicted of the two murders.

‘Bell and his partners emptied both officer’s guns into Police Officer Piagentini, who died on his way to the hospital,’ said Patrolmen’s Benevolent Association President Pat Lynch, who told the Daily News that he’s working to make sure Bell never gains his freedom.

‘That kind of evil cannot be rehabilitated,’ he added.

An additional voluntary manslaughter charge was tacked onto Bell’s rap sheet in 2009, after he was implicated in the 1971 murder of a police officer in San Francisco. 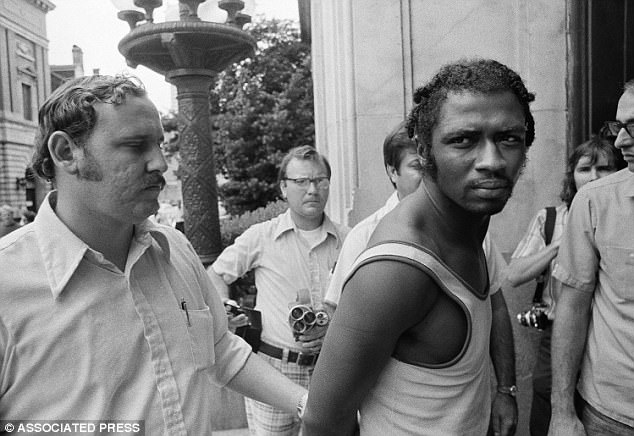 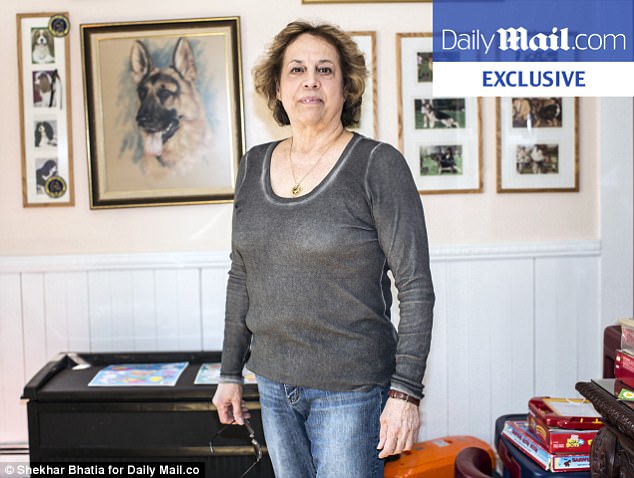 Piagentini’s widow, Dianne (pictured), says that her husband’s killer should be locked up until his dying day and plans to give an impact statement over the telephone tomorrow

‘Had Bell been convicted of the same crime today, he would have been sentenced to life without the chance of parole which was not an option when he was convicted,’ Lynch said. ‘(He) continues to be a danger in prison and should never be released to threaten the good people of New York City again.’

Since his incarceration more than four decades ago, Bell has reportedly used his time locked up to earn master’s degree in sociology while mentoring younger inmates. He also learned to play the flute.

Bell said that he was drawn into the Black Liberation Army movement after the assassination of Dr. Martin Luther King in 1968. Before his radicalization, he was a star quarterback at a California college.

‘I’m not trying in any way justify what has happened, by no means,’ Bell said.

‘I’m young, I’m impressionable, and there’s a lot that I do not understand and I’m influenced by the temper at the times, and all of those things came together and it just … I made some terrible mistakes.’

While the Piagentini family wanted to see Bell see the rest of his days waste away in prison, Waverly’s son has publicly stated that he believes the prisoner should be released.

Bottom has a parole hearing set for June, while Washington died in prison some years ago. 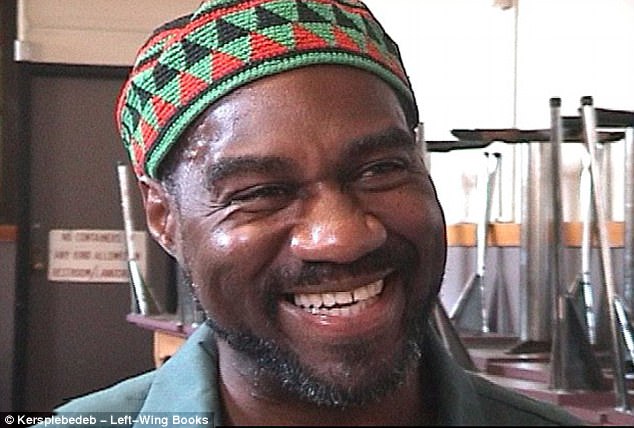 Anthony Bottom (pictured), now known as Jalil Mutaqim, is also up for parole in June after being incarcerated for more that 30 years

Meanwhile, Piagentini is demanding that the Parole Board commissioners who made the decision on Bell, should stand down or be fired.

‘They should be fired and should never be allowed to sit in judgement again.

‘The message being sent devalues the life of my brave husband who was taken from his two daughters and for whom there is no parole. How can we ask our police officers to risk their lives to protect society when society fails to appropriately punish their animalistic killers?’

Both the Patrolmen’s Benevolent Association, which represents uniformed, NYPD officers, and police widows’ group Survivors of the Shield, have both criticized the decision, with Susan McCormack, president of the widows’ group, claiming that Bell’s ‘release strikes at the hearts and souls of all of us who have lost an officer in the line of duty.’

At the time of Bell’s conviction, New York had no statute that allowed life without parole. The law has since changed to permit such a sentence for cop killers.