NSW player Victor Radley has taken the gloss of his team’s huge win in the second State of Origin game by simulating a sex act on his teammate Joseph Suaalii while Channel Nine’s cameras were rolling on Sunday night.

Radley carried out the crude act while Suaalii’s head was turned and he appeared to be unaware of what occurred. Blue prop Junior Paulo can be seen walking past the pair but he also appears oblivious to the act. 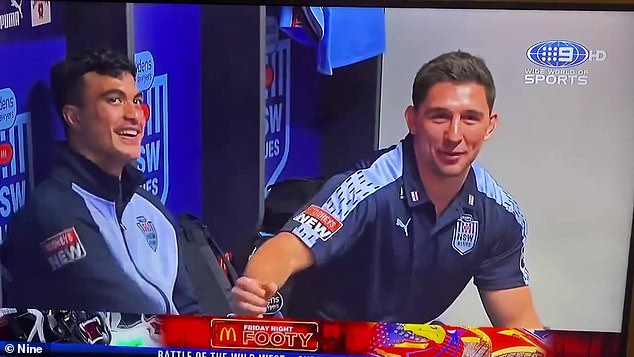 There was no audio with the footage as it was played while Channel Nine’s commentary panel discussed which players were likely to miss out on selection for their clubs this coming round due to injury or suspension.

Neither of the Roosters made the field in the NSW triumph at Perth’s Optus Stadium, although both of them were with the side for the entirety of camp as reserves. 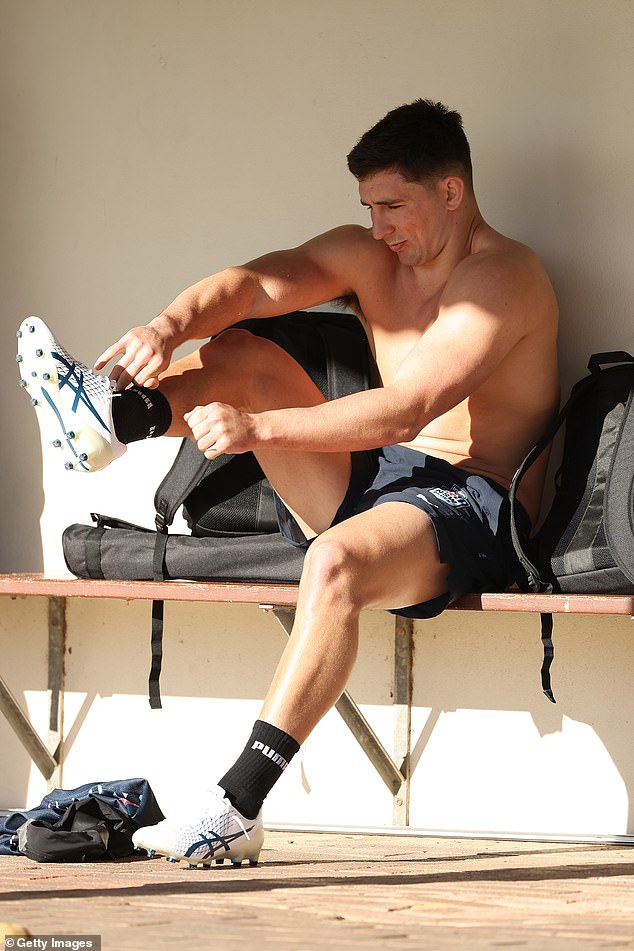 Radley was a long shot to make the team, having not played since May 15 due to an ankle injury, and his selection surprised many fans and experts.

Suaalii has had a great season for the Roosters and there were calls for him to be elevated to the starting side despite his youth and inexperience.