Victoria Police release CCTV to find man who attacked a young woman, 20, on a Melbourne bus

Woman, 20, is ‘punched repeatedly in the head by a stranger on a Melbourne bus after asking him to take his feet off the seat’

A hunt is underway to find a man who allegedly attacked a young woman on a Melbourne bus after she told him to take his feet off the seat.

The Footscray woman, 20, was travelling on a Route 220 bus from Sunshine to the CBD when a male passenger put his feet on her seat.

The woman asked the man to remove his feet from the seat, only for him to stand up and allegedly repeatedly punch her in the head as the bus travelled along Footscray Road.

The man was last seen getting off the bus at the intersection of Dudley Street and Wurundjeri Way in Docklands.

Victoria Police have released CCTV images of a man who they believe can assist with their inquiries into the March 12 incident which happened at around 10.30am.

The man is described as being of African appearance, aged 30-40, 175cm tall with black afro-like hair with short sides and a comb in it, a beard and diamond earrings.

He was wearing a brown tweed jacket, light-coloured shirt and pants, brown leather shoes and carrying a cross-body bag. 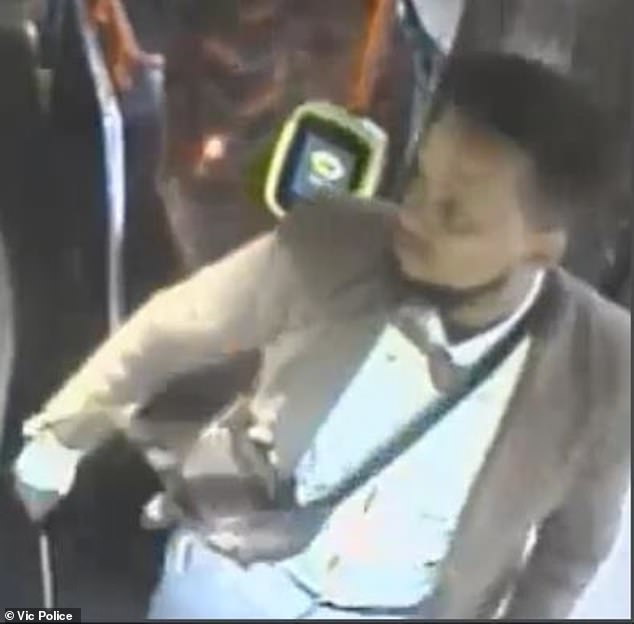 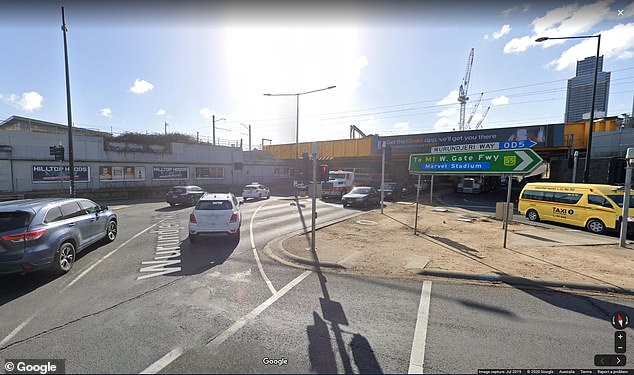