A heroic police officer who saved three people from drowning was refused a promotion because she wore earrings during a number of TV interviews – prompting the premier to call on the police force to use ‘common sense’.

Leading Senior Constable Sally Fairweather was driving past Pykes Creek Reservoir, west of Melbourne, when she saw three distressed people in the water on December 11.

The two men and an eight-year-old boy had fallen off a jetski and were wearing life jackets but couldn’t swim.

Constable Fairweather, who was Acting Sergeant at the time, jumped into the cold water in her uniform and swam more than 250 metres to rescue the trio and managed to get them back to land using the jetski.

But the constable’s hopes for a permanent promotion with the force were knocked back after the rescue due to the fact she wore earrings on TV.

Victoria Police confirmed that earrings were not allowed to be worn by officers and that Constable Fairweather had gone from Acting Sergeant back to her current rank.

‘All Victoria Police officers and PSOs are expected to abide by the uniform and appearance standards,’ a statement read.

‘The Victoria Police Manual clearly states that officers are not allowed to wear earrings of any kind while on duty.’

Victoria Police added there was ‘no doubt’ Constable Fairweather had ‘performed a heroic act when rescuing jet skiers in Pykes Creek Reservoir’.

‘However, it is important that members maintain the uniform standards at all times and it is not uncommon to have a conversation with someone if they are not abiding by the policy,’ the statement concluded. 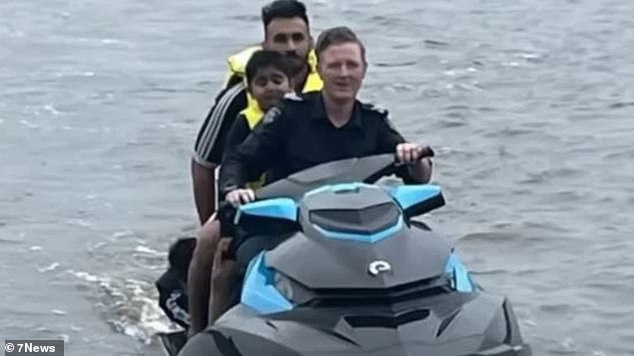 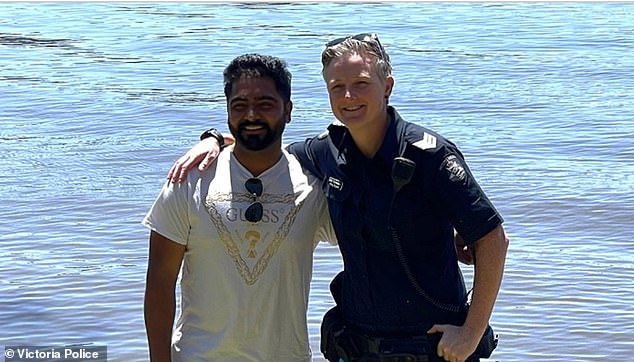 The response was met with criticism from Victorian Premier Daniel Andrews who has urged the force to use ‘common sense’ in their decision.

‘That officer is an absolute hero and I want to thank her,’ he said.

‘I would hope common sense prevails here and the only consideration there should be the outstanding quality of her service, her courage, and her commitment to keeping Victorians safe.’

It also sparked a response from the former chief commissioner of Victoria Police, Christine Nixon, on 3AW radio.

‘I’m a bit surprised by that,’ she told the station.

‘I can’t quite figure out why earrings might make such a difference to somebody’s future promotion.’ 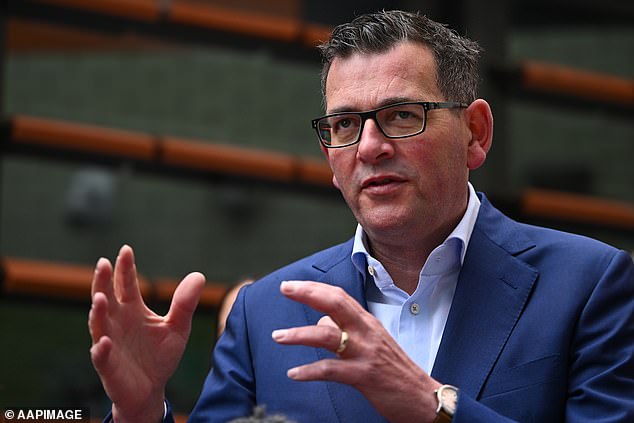 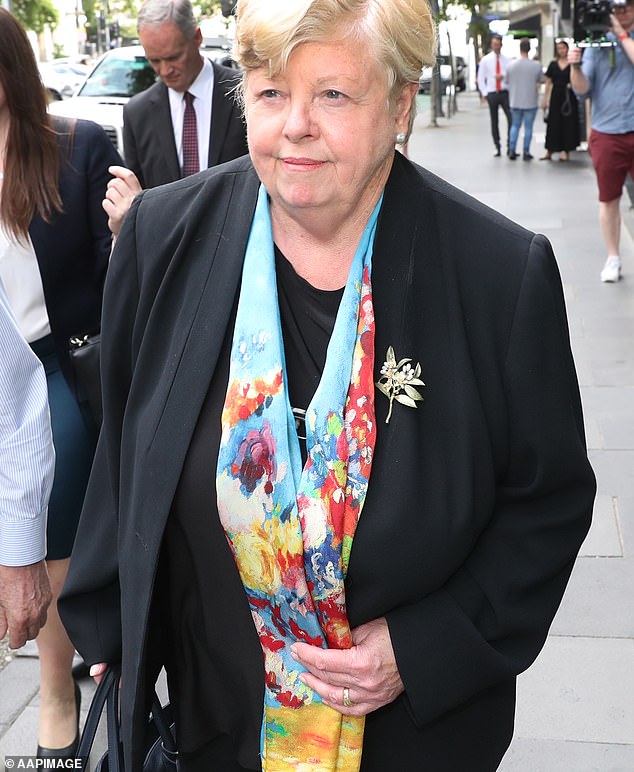 Some of Constable Fairweather’s colleagues slammed the decision to knock her back.

One anonymous cop described it as ‘pedantic bullshit’ to the Herald Sun.

Another said: ‘No wonder we can’t find members.’

Victoria Police have been struggling to get new recruits and keeping officers from leaving in recent years.

Almost one in nine officers resigned or retired from the force between 2019 and last July.