Dan Andrews’ government is in crisis talks after a Victorian state MP allegedly used his parliamentary office for sex romps.

Staffers inside the Victorian Parliament claimed colleagues raised growing concerns over a pattern of inappropriate behaviour by the MP in question.

The premier’s private office swung into damage control after being informed of the claims the backbench Labor MP had sex in a Spring Street office in December 2020, the Herald Sun reports. 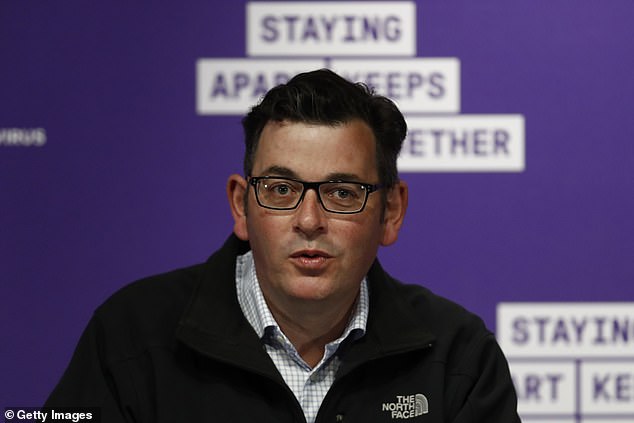 The Speaker of the House is understood to have been instructed to step in and counsel the MP over his conduct.

A further complaint against the same MP about his actions towards another staffer in early 2021 forced the government to initiate an internal inquiry.

MPs and parliamentary staff told the newspaper the MP’s behaviour was well known in political circles.

However, others said not enough was being done to ensure harassment and inappropriate conduct was being addressed.

‘It does seem there is a culture of sexual and intimate relationships amongst people of the parliament,’ one said.

The claims have highlighted criticisms of the parliamentary system of handling complaints – which are reviewed internally by one of two nominated individuals. 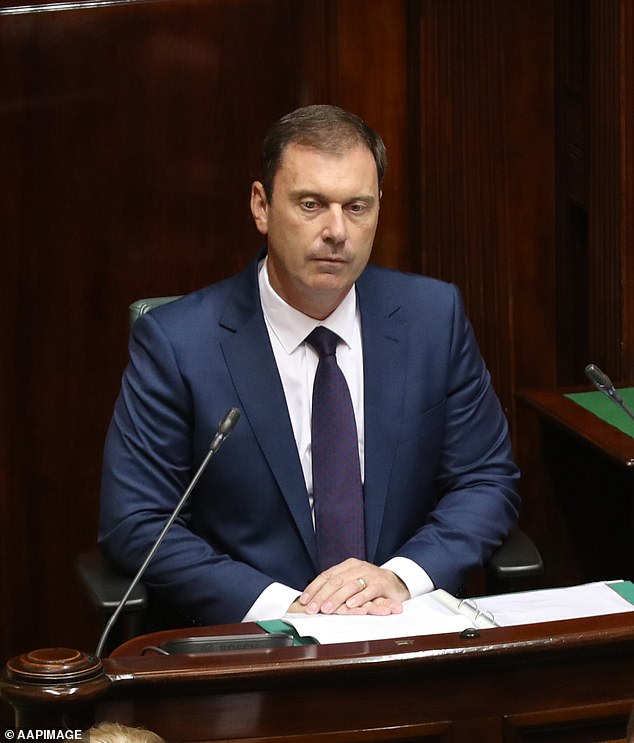 Complaints can be made to senior staff within an MPs office, but the avenue for them to progress is though the parliamentary chain rather than an external agency.

This raises issues around how the concerns are handled and possible backlash for individuals who speak up.

Speaker Colin Brooks has been tasked with reviewing these mechanisms, deciding whether there is a need for an external complaints process, and the wider culture within parliament, at the behest of Mr Andrews’ office.

Mr Brooks said he was aware of a matter involving the MP, which he investigated, as well as previous concerns about the same MP, but he had not received a formal complaint.