Kelly will star alongside Gerard Butler in the Lionsgate thriller The Plane.

Movie magic: Victoria’s Secret model Kelly Gale, 26, is set for Hollywood stardom as she announces a new role alongside Gerard Butler in The Plane

‘Am I dreaming? I still can’t believe this is real! Started acting via Zoom at the beginning of the pandemic and immediately fell in love with the craft,’ she wrote.

She added that it was good to get out of her comfort zone and try something new. 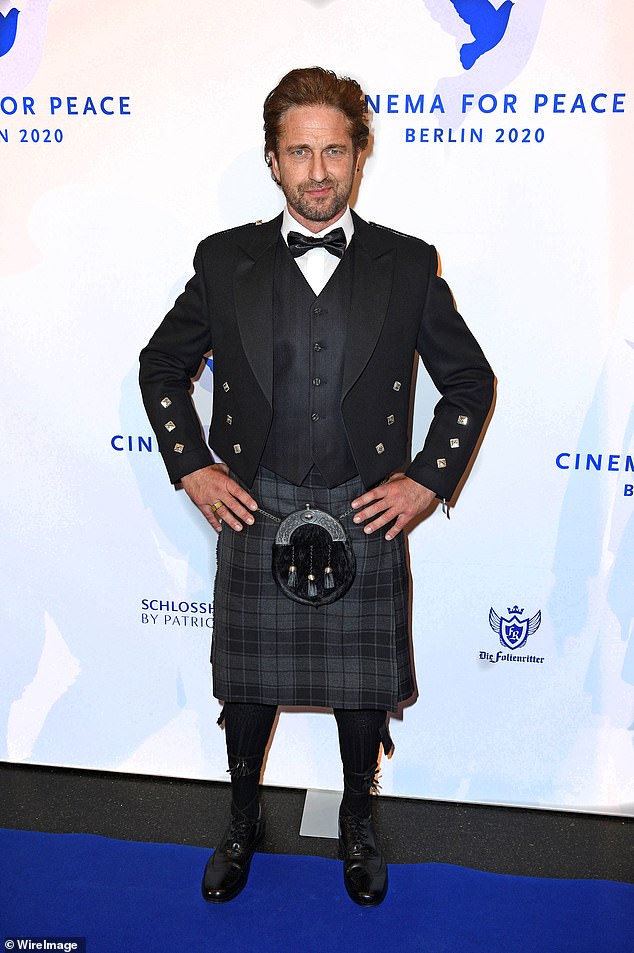 Co-star: Kelly will star alongside Gerard Butler in the Lionsgate thriller The Plane. The British actor is pictured here in Berlin on February 23, 2020

She finished by thanking her actor boyfriend, Joel Kinnaman, whom she described as ‘my biggest supporter and… the person who taught me the most’.

Kelly has previously walked the runway for Victoria’s Secret before the giant’s transformation. She has also become a social media star.

Gale also gained publicity during her career when she was named Playboy Playmate Of The Month for September 2016.

Last month, Kelly was once again filling up her Instagram page with sizzling swimsuit snaps. 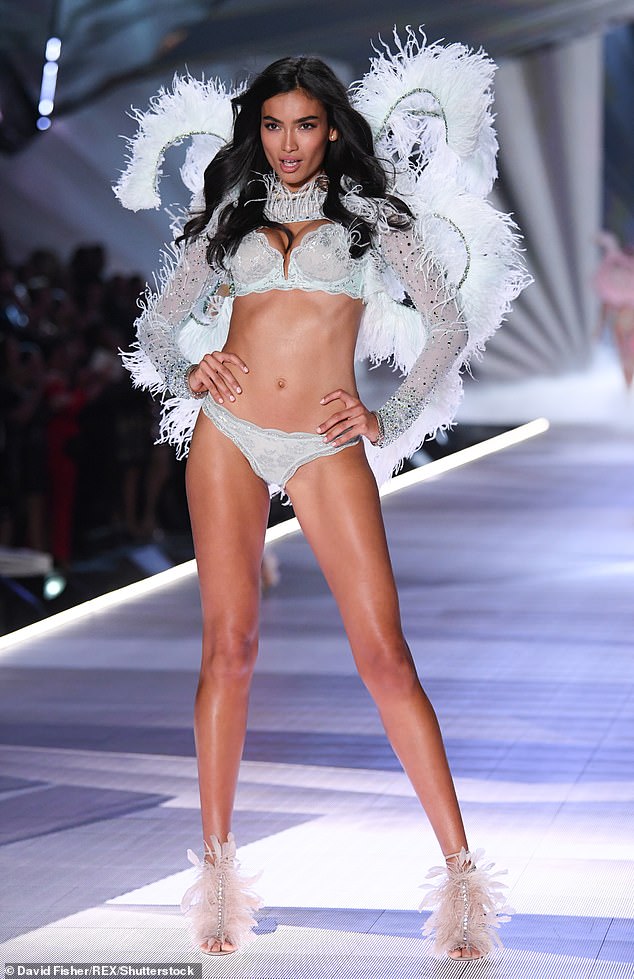 Leggy: Gale also gained publicity during her career when she was named Playboy Playmate Of The Month for September 2016. Here: NYC, 2018

The model showed off her ample cleavage in a sexy black two-piece as she posed for selfies with her pet pooch Zoe.

Kelly got engaged to her long-time boyfriend Joel, 41, in January this year.

The Swedish-Australian beauty announced the exciting news on her Instagram page at the time.

She posted a photo of the pair embracing on a clifftop in California, and flashed her stunning new sparkling engagement ring. 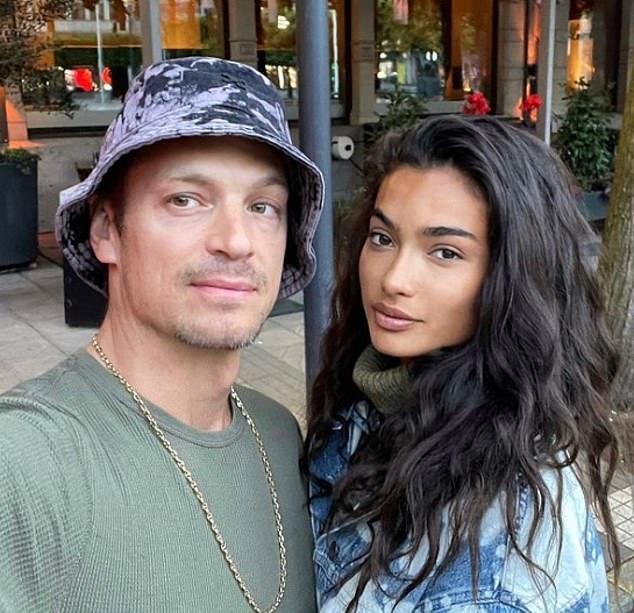 Ready to wed: Kelly got engaged to her long-time boyfriend Joel (left) in January this year