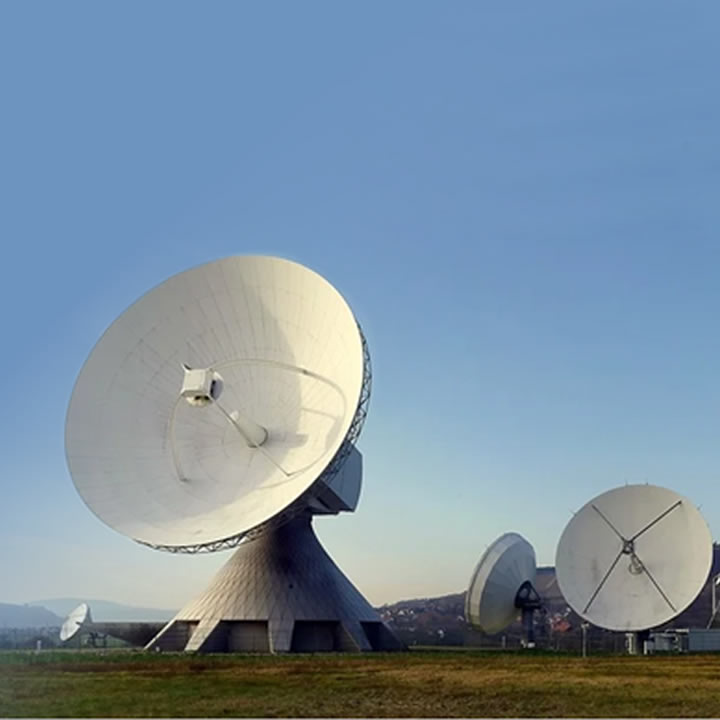 VIDAR is an acronym to mean visual detection and ranging. It is a top-notch sensor technology able to conduct a vast optical search, compile data and predict near future occurrences in both historical and real-time operations. VIDAR technology has wide application in comprehensive sea exploration for military and guidance systems.

It is closely related to public detection and range sensory technologies relying on vibrations to index the position of objects in the physical world. Its vast optical capabilities can outsmart the limitations of the RADAR systems. It picks stray vibrations and interprets the desired data. Imagine a visual detection system that you cannot cheat, one not affected by white caps.

VIDAR can pick vibrations or very tiny objects, sometimes too small to be seen by the human eye. This feature enables the visual detection system to broaden such areas in missions such as rescue, maritime security, curbing illegal fishing, and manning against narcotic sales.

VIDAR sensor technology acts as a grid system only that it does not require physical Internet access to index the position of a person or object in the physical world. Visual detection and ranging systems are currently used in the United States Coast Guard detection system, Mexican Navy, Royal Australian Navy, and other world-leading military forces and agencies.

VIDAR works autonomously to sweep across large distances on the ocean surface and present these images in a real-time representation. With time, this data accumulates into a pool of tabulated references from which it is easy to pinpoint abnormalities such as the appearance of foreign objects.

Small changes within the reference data, such as the appearance of a small boat, a whale, or abnormal waves on the ocean surface, become easy to detect. The VIDAR technology makes quick regular sweeps of enhanced imaging as compared to former RADAR systems. Detection systems utilizing VIDAR are, therefore, able to pinpoint abnormalities within a short time and within longer distances providing enough time to take corrective actions.

The benefit associated with visual detection and ranging is that it gives a greater ocean coverage of over 300 times larger than former systems. Its optical detection system is not affected by dark conditions and can therefore operate during the night. Obtaining small object detection and giving an autonomous real-time imaging system makes it easy to conduct searches within seconds.

VIDAR systems also have low SWaP integration in any airframe, not to mention that it is ready for up to sea state six missions. Other than sea exploration and military security systems, VIDAR systems have found a new application in the traffic control unit, serving as an excellent replacement for the RADAR or LIDAR speed calculation system in the speed enforcement police units. 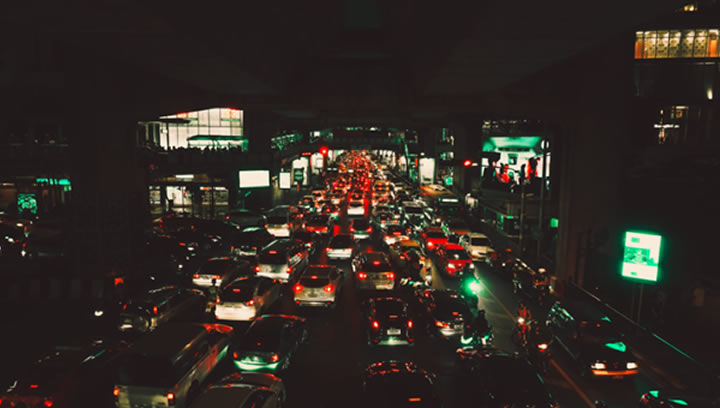 The precision imaging used in VIDAR systems can detect the speed of a moving object far away. The autonomous nature overlooks the need to use radar guns in the speed regulation of city vehicles.

VIDAR’s high-speed position measurement applies stereoscopic techniques of imaging that track the motion of objects in real-time. VIDAR roadside poles to give a constant real-time mapping of traffic speeds and detect abnormalities.