Terrifying moment father-of-two, 40, is fatally hit by a stray bullet at a holiday party in Miami

A holiday party turned tragic when a Miami father-of-two was struck by a stray bullet and later died at a hospital.

A cell phone video obtained by America TeVe captures Yemil Arguelles’ last moments alive when he walks through a sliding door with his wife into the patio of his friend’s home in Southwest Miami-Dade.

The 40-year-old Cuban man jokingly wags his finger at a woman and greets some guests with a simple wave of the hand at last Saturday night’s gathering as friends and family members were singing and dancing.

About 20 seconds barely passed when Arguelles appears in the video sitting down and touching chest after he was shot. 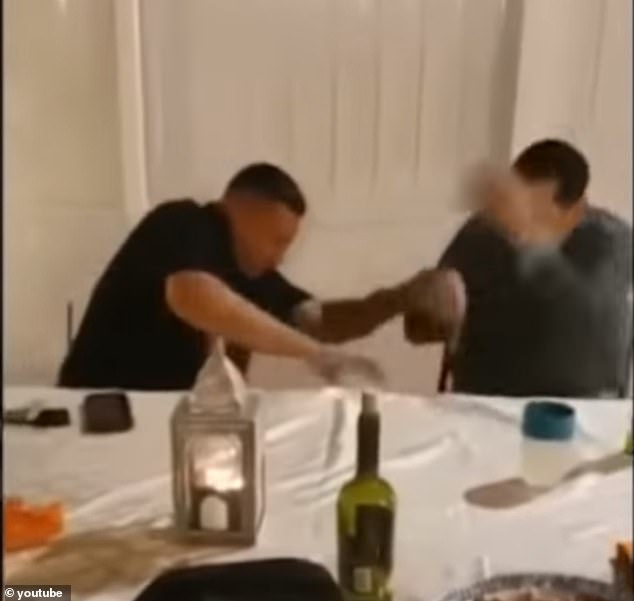 The Cuban dad-of-two (left) reaches for a guest at the holiday party the moment he was shot. Friends and family members told police investigators they thought Arguelles had gone into cardiac arrest 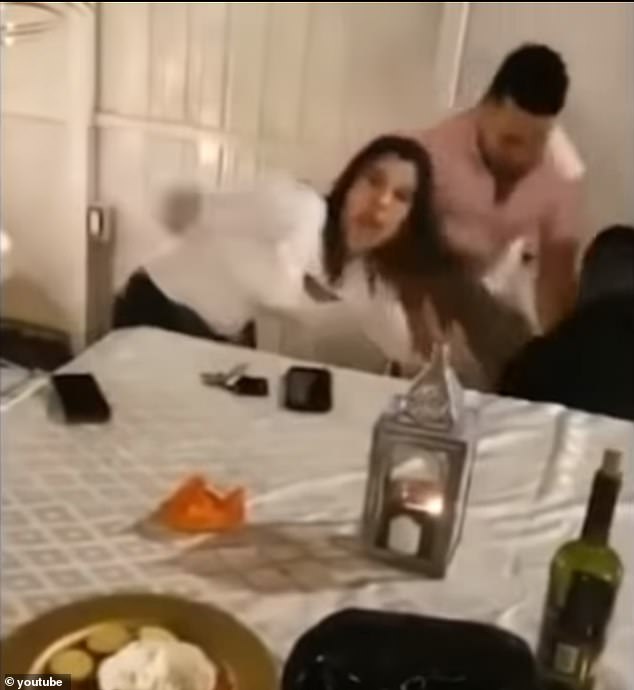 A trio of party attendees came to his aid and attempted to help him while signaling for help.

Arguelles was transported to Kendall Regional Medical Center where he was declared dead.

According to police reports, the guests at the house party thought Arguelles had gone into cardiac arrest.

Miami-Dade Police Department investigators are still trying to figure out how the victim was shot. They ruled out the possibility of anyone at the party firing the fatal bullet.

Detective Zubair Kahn told reporters at a press conference that someone in the vicinity could have accidentally discharged their weapon while cleaning it.

He added that a gun owner could have fired in the air from a distance, causing the bullet to land at the backyard where Arguelles was celebrating the Christmas holiday season. 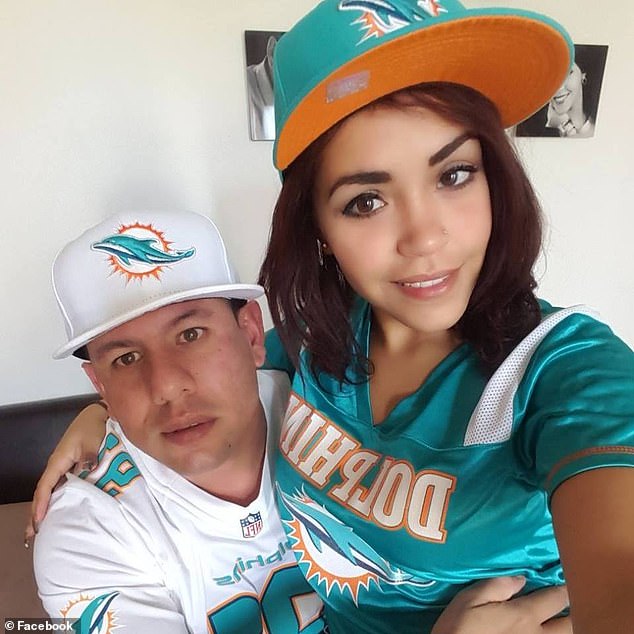 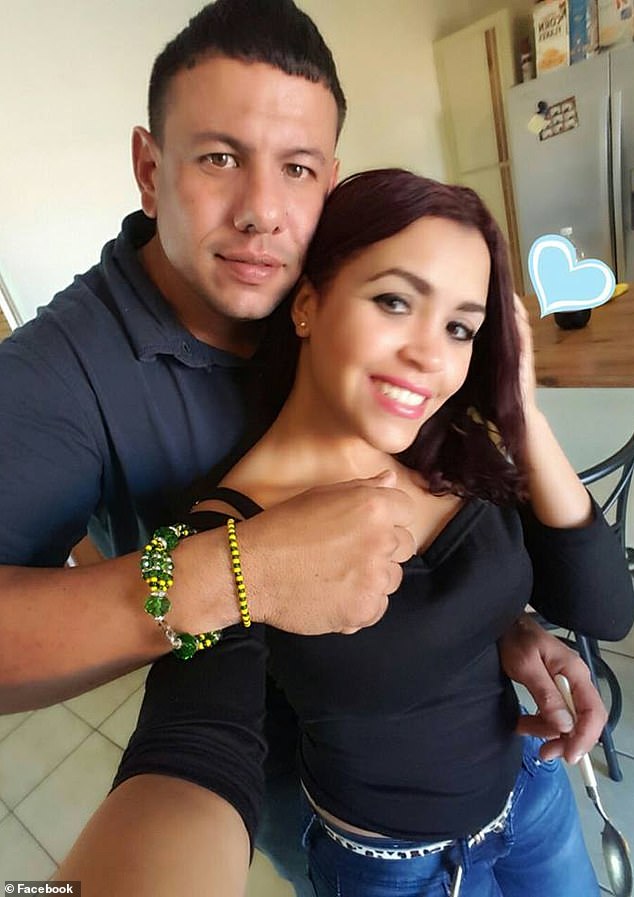 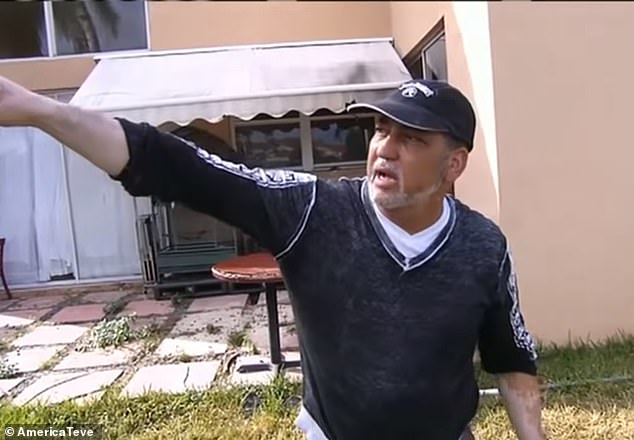 Leonel Cobas lives next to the home where Arguelles was shot. He says his house as been struck by stray bullets numerous times in the last three to four years.

‘At this point, we are basically looking at all possibilities as too how and why this could have happened,’ Kahn said.

‘He leaves behind young children, his wife, his family members. At the time of this holiday season, they’re all very upset, and they’re asking for the communities help to solve this case.’

According to Leonel Cobas who owns a home next to the residence where Arguelles was shot, it’s not the first time that stray bullets have reached the area.

His house has been impacted by mysterious bullets in the past three to four years.

‘You have to be afraid,’ Cobas told America TeVe.

‘You can’t go outside at night because you can get shot.’