A video taken on the dashcam of a car as it approached Miami’s FIU bridge seconds before it collapsed last week has captured the moment it fell down on traffic and revealed that there was a worker on top of it at the time.

The footage shows the man working on the top left corner of the bridge as cars passed beneath it.

When it suddenly collapsed, the man was thrown into the air then fell again to lie among the rubble.

It is not clear if the man is Navarro Brown, a 37-year-old employee of Structural Technologies VSL, who was working at the site and was among the six killed, or if others were there and walked away injured.

The footage also reveals how stunned motorists and passengers in vehicles which hadn’t yet reached the structure rushed to help after the accident.

The bridge was behind schedule and over budget at the time.

An official cause for the collapse is yet to be given but engineers were examining a crack in one side of it at the time.

On Wednesday, it was revealed that the crash happened after changes to the bridge’s design were made. 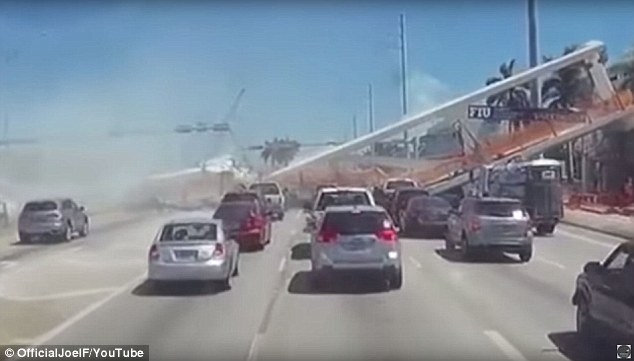 As the structure collapsed from the left, where the man was working, he collapsed into a cloud of dust 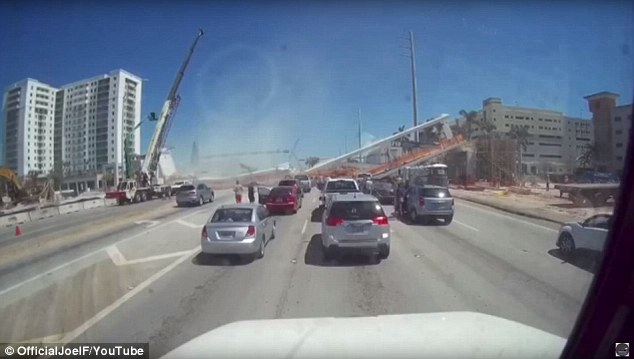 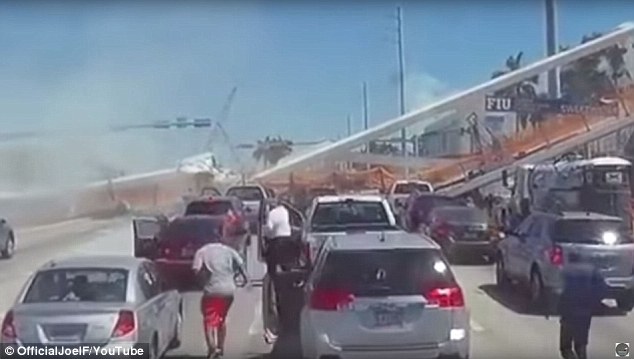 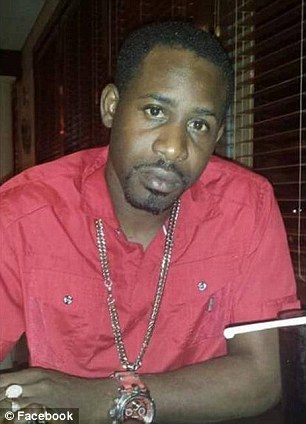 Navaro Brown was working on the bridge when it collapsed. It is not clear if he is the man in the video or if others were also there but survived. The company response for hiring him has been tight-lipped on the details of the collapse as have officials in Florida

When the bridge collapsed last Thursday, a stress test was being performed to assess its strength.

US Senator Marco Rubio suggested on Twitter last week that officials were tightening cables which supported the structure when it collapsed but he gave no additional information.

Experts have been hesitant to blame the failure on one thing alone and have suggested instead that there were many reasons for the failure.

Among them could be the redesign which involved the shifting of a tower.

‘Once a design is completed, subsequent modifications tend to be suggested and approved without the full care that went into the original design.

‘This has happened time and again in bridges and other engineering structures,’ he said. 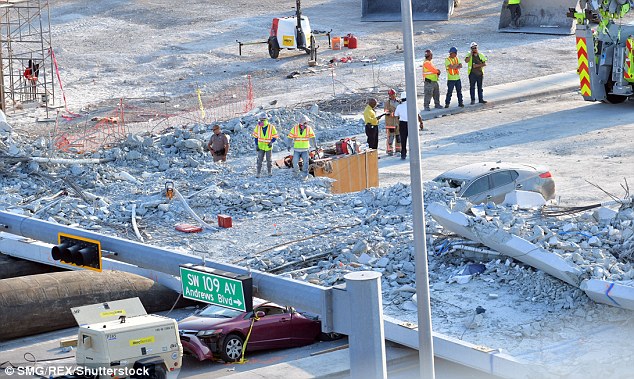 Officials continue to work at the scene of the collapse. So far no real explanation for it has been given 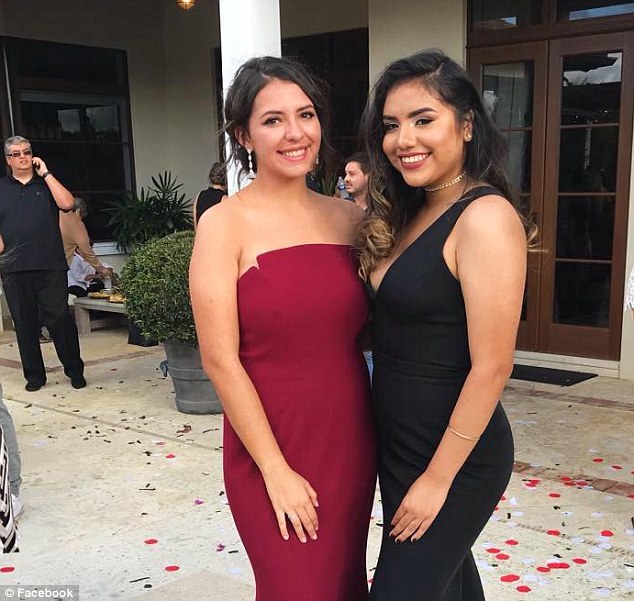 FIU student Alexa Duran, 18 (right), was giving her a friend a ride to his doctor’s office to pick up some medication when the bridge collapsed, killing her 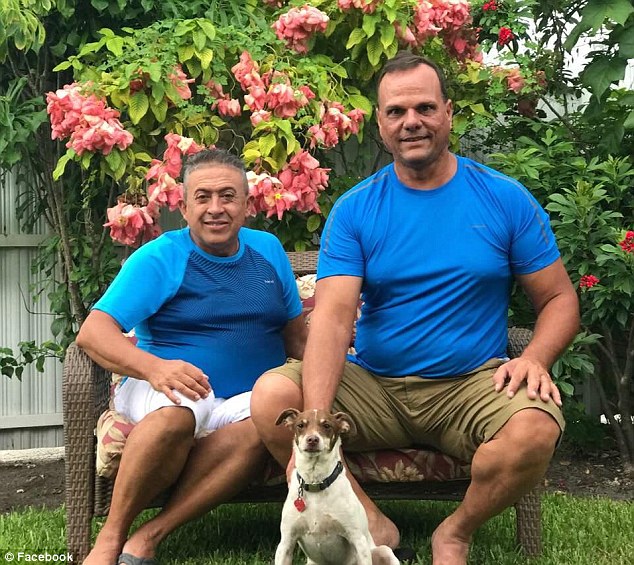 Oswald Gonzalez, 57 (left), and Alberto Arias, 53 (right), friends and business partners, were on a drive to a travel agency to pick up airline tickets for their annual visit to their beloved homeland of Cuba 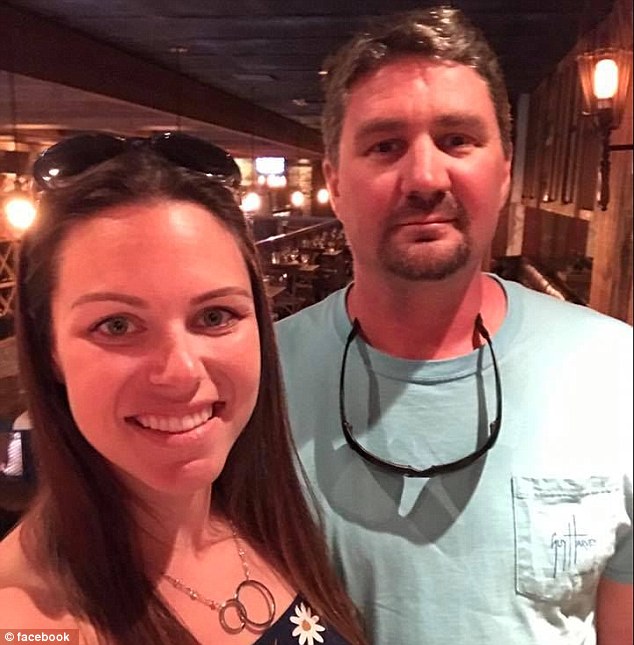 Married father-of-three Brandon Brownfield (pictured, right, with his wife) was the final victim named following the pedestrian bridge collapse in Miami on Thursday 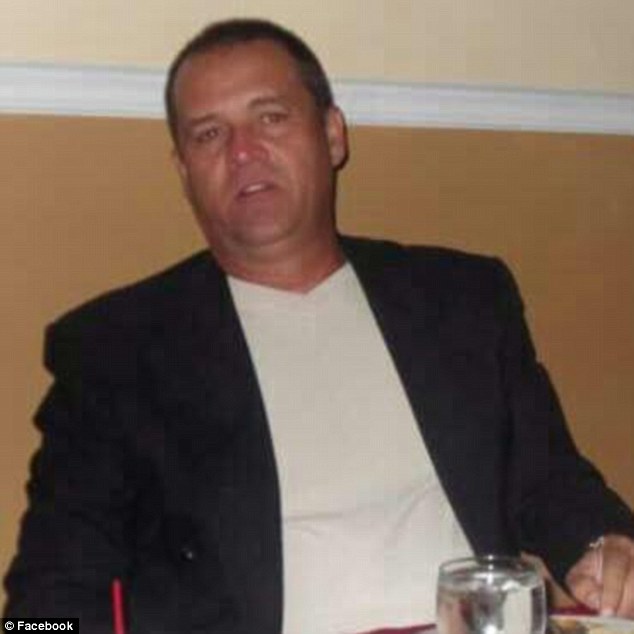 Before police officially identified Rolando Fraga Hernandez (pictured) as being among the dead on Saturday, his nephew, Jorge Fraga, told ABC News he planned to hold out hope until there was none left