‘Why someone would let a dog to get so skinny is beyond comprehension’: Video shows ’emaciated’ 8-month-old German shepherd weighing only 23lbs being left at animal shelter but he’s making a speedy recovery

The Department of Animal Services is on the hunt for a duo who dropped off an emaciated dog at an animal shelter in California Sunday.

A man and a woman were recorded on surveillance camera taking the pooch to the place in Jurupa Valley while it was closed overnight.

In the footage a female is seen holding the 8-month-old German shepherd (or mix of the breed) wrapped inside a blanket as the male opens the door to an after-hours locker. 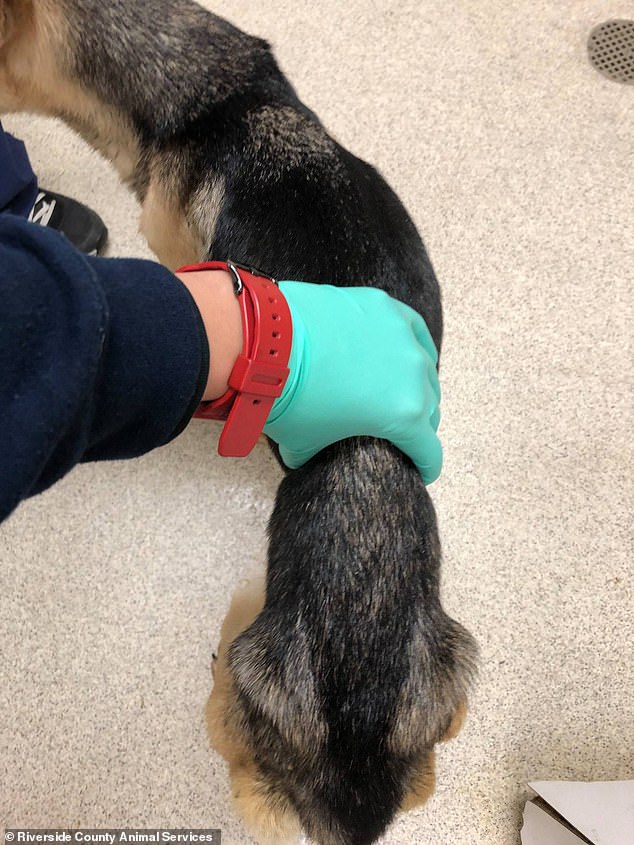 When animal carers arrived in the morning they found the extremely thin pet only weighed 23 pounds.

In one image shared on their Facebook page the furry friend appears to have a concave belly area and its ribs are very visible through its coat of hair.

Another picture shows how easily a human hand is able to wrap around the canine’s mid-section. 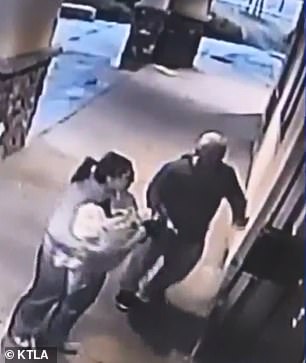 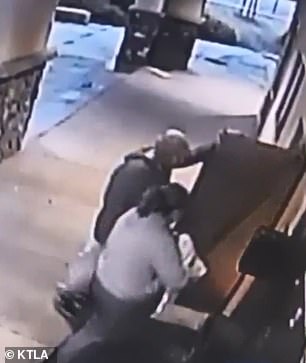 Department of Animal Services is on the hunt for a duo who dropped off the dog in an overnight locker, as seen on surveillance video

The Riverside County agency is not treating the people who left the dog at the shelter as suspects but hope they can provide more information.

The adorable animal is seen curling up on a pile of comfortable blankets in another shot.

‘Yet another skinny dog. This poor boy is very emaciated – but making a great comeback,’ a social media post read. ‘Why someone would allow a dog to get so skinny is beyond our comprehension.’ 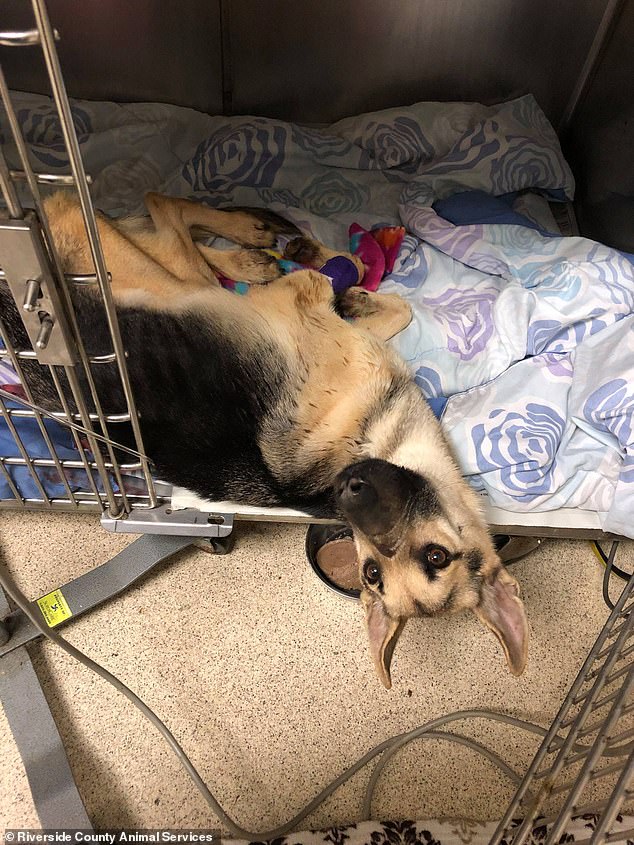 Shelter said: ‘Why someone would allow a dog to get so skinny is beyond our comprehension’

Animal Services shared the boy is already on the mend thanks to a little nutritional help, and has a positive attitude.

‘The good news is that he is responding very well to our care, which includes fluids via an IV,’ they posted. ‘He will be fine. And, best of all: he has such a sweet disposition, despite what was done to him.’

Although its frame isn’t entire visible due to the pink vest it’s wearing, he gained four pounds in a few days. 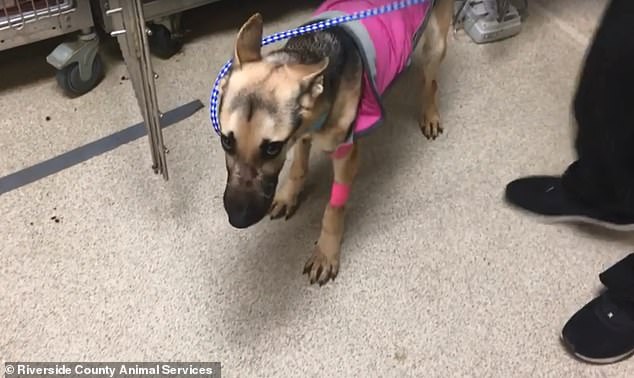 I love my new pals @helpinRivCoPets … getting healthier… i cane in at 23 pounds… but now have already gained four pounds! Thanks buddies!