A Vietnamese student will be sentenced in November after he pleaded guilty to supplying drugs at a recent music festival, where two revellers died from suspected drug overdoses.

Vo Dang Khoa Phan, 22, appeared in Penrith Local Court on Tuesday after he was charged with supplying a commercial quantity of drugs at Defqon. 1 nearby in western Sydney on September 15.

Police alleged Phan was found with $1,000 of the party drug GHB hidden in 20 soy sauce bottles at the festival, The Daily Telegraph reported.

Ten people were charged with drug supply offences at the Defqon. 1 music festival (pictured) held in Penrith on September 15

Phan remains free on bail and will be sentenced on November 16.

He was one of 10 revellers charged with drug supply offences at the music festival.

Another man was denied bail when he appeared in court last week after he was allegedly found with 243 grams of MDMA at Defqon. 1.

Police conducted 355 drug searches at the the festival, where 69 people were allegedly found to be in possession of drugs.

The future of Defqon. 1. remains unclear after Sydney man Joseph Pham, 23, and Victorian woman Diana Nguyen, 21, collapsed at the recent festival and later died in hospital.

Two other festivalgoers were airlifted to hospital in a critical condition, while additional 13 people attended Nepean Hospital for drug-related issues during and after the festival.

One man still remains in hospital more than a week after the event, The Daily Telegraph reported. 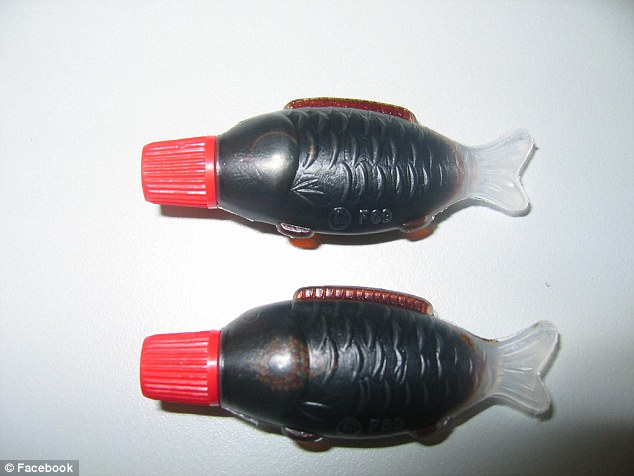 Defqon. 1 organisers took to social media on Sunday night to express sadness over the deaths of Mr Pham and Ms Nguyen.

‘All of us at Defqon Festival Australia are deeply saddened by the tragic events that have rocked our beloved community in the past week,’ they posted on the Defqon. 1  Facebook page.

‘The loss of young lives following the festival is beyond devastating and we would like to extend our heartfelt sympathies to their families and friends. We are so very sorry for your loss and are thinking of you all at this time.’ 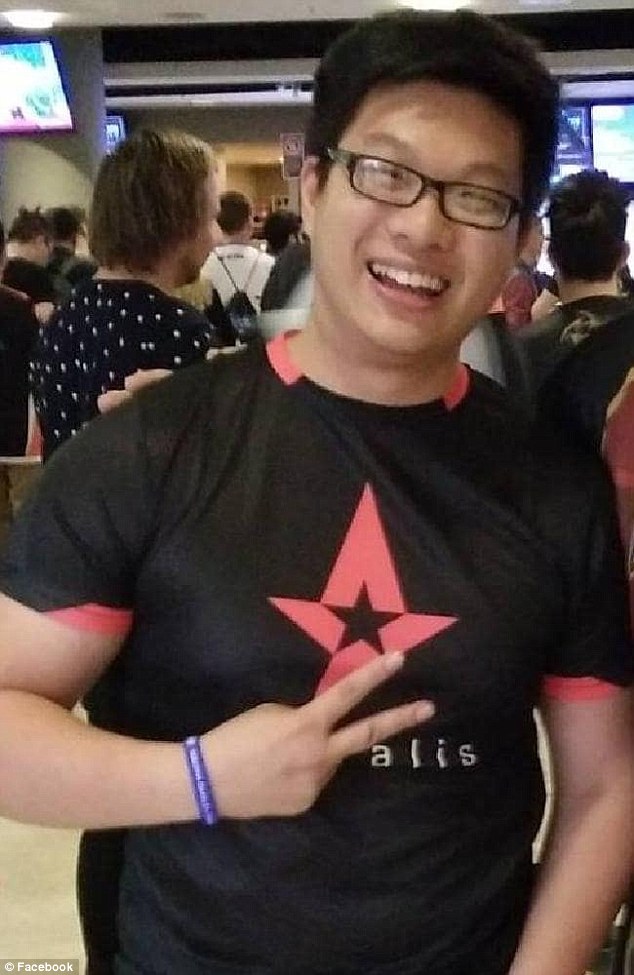 One reveller remains in hospital, more than a week after Defqon. 1 was held

Two other Australians have died at the festival in the last five years, including James Munro who died from a suspected ecstasy overdose in 2013.

The Penrith-based Sydney International Regatta Centre, which has hosted the annual dance party since 2010, announced the day after the festival that it would no longer host Defqon. 1.

NSW Premier Gladys Berejiklian said she never wanted the international event to return to Australia but later backed down and said  the festival will not be banned. 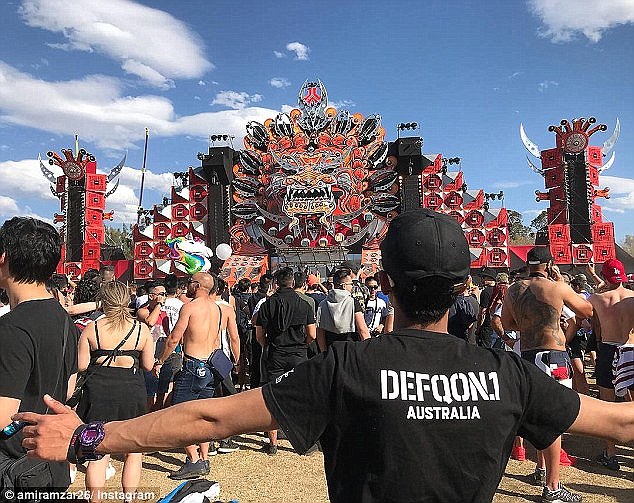 ‘All of us at Defqon Festival Australia are deeply saddened by the tragic events that have rocked our beloved community in the past week,’ organisers posted on Facebook on Sunday 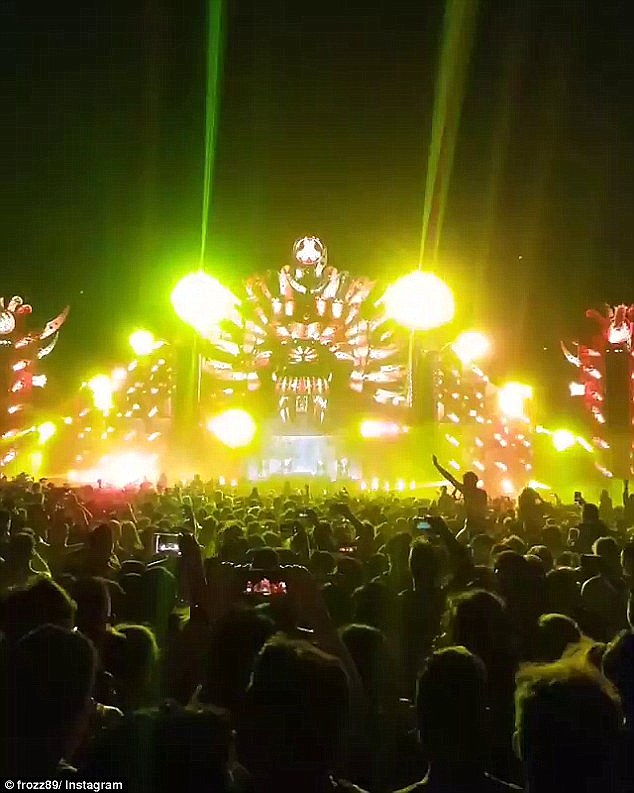 Four people have died at Defqon. 1  (pictured) in the last five years