This is the moment a pervert was confronted by vigilante paedophile hunters when he brought a friend to meet a 13-year-old girl at a bus station so he could take her home for sex.

Kieron Oliver, who was already on the sex offenders’ register for sexually assaulting a four-year-old child, turned up to meet what he thought was a young teenage girl after exchanging explicit messages online.

But the 22-year-old had been duped, and when he arrived at Gateshead bus station he was instead met by members of the undercover group the Child Online Safety Team (COST), who filmed the confrontation. 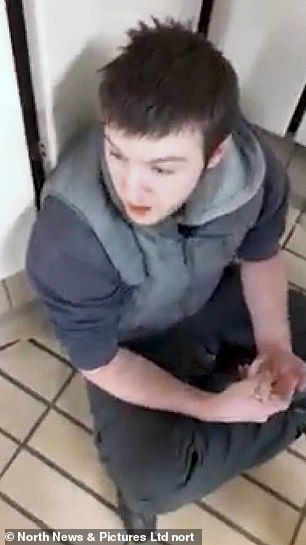 Newcastle Crown Court heard Oliver had made reference to ‘teaching’ the child and discussed how he would prevent her getting pregnant in the messages.

Oliver, who asked if he could ‘bring a friend’ during the chats, arrived to meet the girl, he believed was called ‘Lauren’, with another man.

He tried to run when he realised the police, who had been alerted by COST, were waiting but was arrested.

Oliver, of Braeside, Dunston, Gateshead, who admitted attempted grooming, attempting to communicate sexually with a child and attempting to breach a sexual harm prevention order he was on a result of his previous convictions.

‘In fact, as you now know, it was a decoy profile put there by a voluntary vigilante group, who you were very quick to engage in a sexual way. The conversation was such that I am satisfied you were intending penetrative sexual intercourse with that child, had the opportunity arisen.’

Judge Gittins added: ‘I take the view, at this stage, that you remain a substantial risk of committing further contact offences and causing really serious harm to female children in particular.’

The court heard it was five years ago when Oliver was convicted of sexual assault on a four year old and made the subject of sexual harm prevention order as part of a rehabilitation order.

He breached the order the following year by ‘repeatedly’ asking a 15-year-old girl to go out with him. 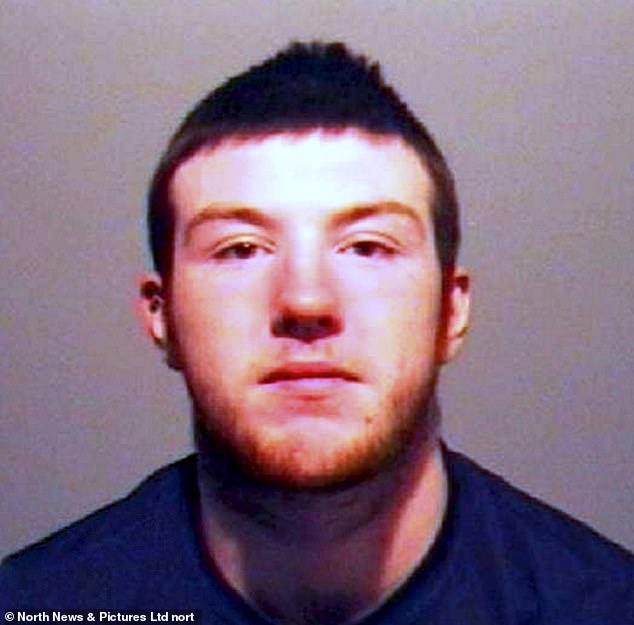 The court heard he breached the order again later that year when he dug his fingers into the rib areas of two teenagers at a funfair and was convicted of common assaults on them.

He breached the order’s requirements again in 2018. Prosecutor Andrew Walker said it was in February this year that COST set up a fake profile on social media site Skout.

Mr Walker said the group ‘actively seek to identify those who seek out children online’.

Oliver initially arranged to meet the 13-year-old from the profile at the Metro Centre and said they could go to his flat to ‘chill’ but got spooked when he saw the police and left.

Mr Walker said: ‘He messaged the profile asking if she had called the police. That was denied and the defendant seemed to accept that and so the messaging continued. It was thought by the decoy that the defendant was trying to be very careful in the language he used.’

The court heard the second meeting, at the bus station, was arranged for two days after the first. 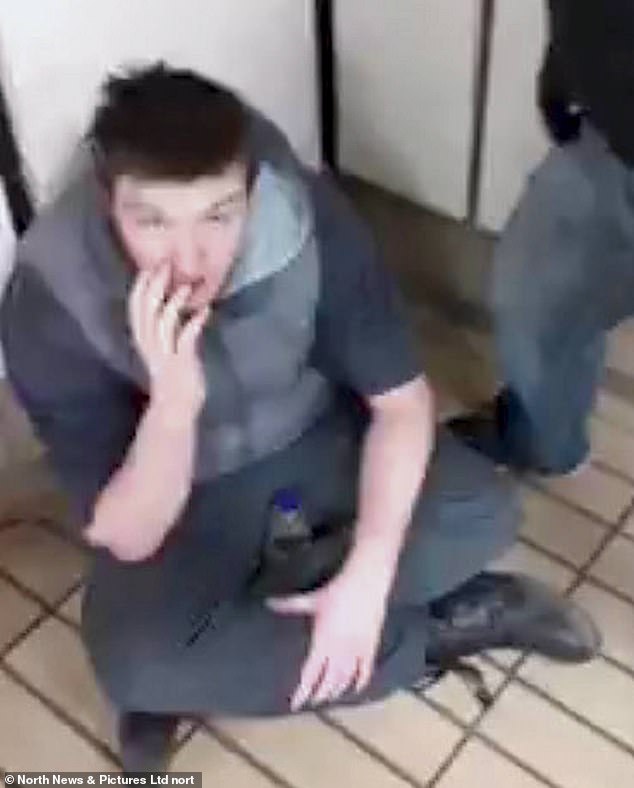 Oliver said they could ‘share the same bed’, asked if he could ‘bring a friend’, said he would ‘teach you’ and said he could stop her getting pregnant.

Mr Walker added: ‘At the meeting place the defendant arrived. He was with another male. The defendant tried to run but was detained.’

Oliver told police he believed the girl he was due to meet was over 13. His friend, who was also arrested, said the same.

Penny Hall, defending, said Oliver had split from his partner a short time before the online chats started and had stopped going out.

Miss Hall said Oliver suffers from ADHD and autism, with a low IQ and finds it easier to communicate with younger people.

A member of COST said: ‘This person has already committed a sex offence against a real child.

‘This shows that the police don’t have the staff to monitor sex offenders properly.

‘I am glad he has been jailed, but I am not happy with the sentence. I personally think a person who is a second time offender should be dealt with more sternly.’