Vile trolls slam mother, 33, who plunged off a cliff holding her daughter, two

A mother who plunged to her death from a lookout in Mt Keira, south of Sydney, has been viciously trolled online for taking her daughter’s life too.

Tanja Ludwig, 33, and her daughter Tilly, fell about 400m down a sheer cliff face at Robertson Lookout on Tuesday afternoon.

Police are treating their deaths as a murder sucide.

Ms Ludwig’s Facebook page has been flooded with comments of sorrow, but also disgust.

One man described Ms Ludwig’s actions as ‘a horrific act’.

‘Disgusting and vile,’ he wrote. ‘My thoughts are with the father, RIP little girl… pray for the mother’s soul, or what’s left of it.’

Another person said Ms Ludwig was ‘a murderer plain and simple’.

‘It’s amazing how many people are saying sympathy to her- if this was a father who MURDERED his three-year-old daughter you would be out for blood,’ the woman wrote.

‘Amazing how a mother gets sympathy… every child deserves a mother but not every mother deserves a child.’

Trolls have filled Ms Ludwig’s last Facebook post, which was a list of helpline numbers for those struggling with mental health problems, with comments of disgust. One man called her a murderer, while a woman suggested the mother-of-one would be treated more harshly if she was a man 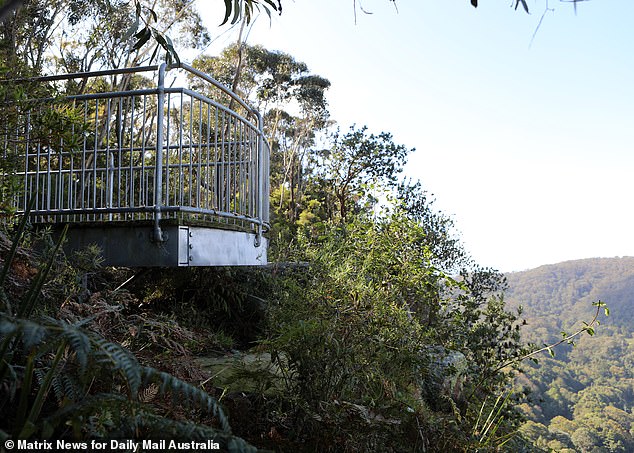 The mother-of-one jumped off Robertson Lookout in Mt Keira, near Wollongong, after police were called by people concerned for her welfare. The incident is being treated as a murder-suicide 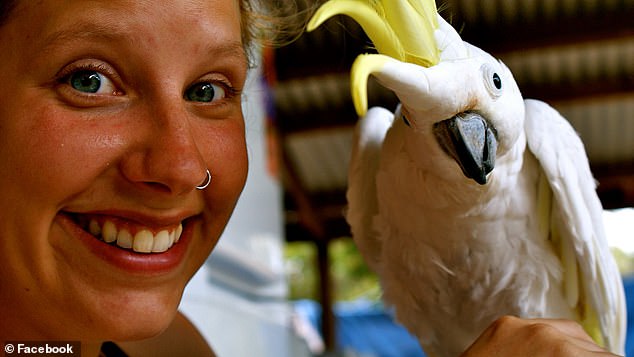 Ms Ludwig has been called a ‘murderer’ for taking her daughter with her, and others have questioned the state of her soul

Ms Ludwig and Tilly were found at the bottom of the cliff by emergency crews about 3pm on Thursday, and retrieved from the bush a few hours later.

Relatives said Ms Ludwig had recently separated from her partner Ben Stone and moved into a new place with her daughter.

The separation is believed to have been amicable, and Mr Stone’s family said they are distraught over the deaths.

A relative of Ms Ludwig’s estranged partner told Daily Mail Australia his family was shaken to the core.

‘Think about the person closest to you, and you found them at the bottom of a cliff… it’s beyond horrible,’ he said.

‘Two beautiful human lives have been ripped away.’ 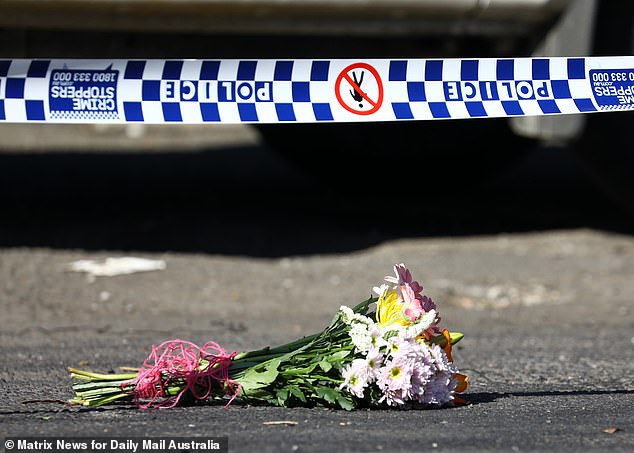 Some have hit back in defence, saying hurtful words are not getting through to Ms Ludwig, but instead are simply compounding the family’s grief (pictured are flowers laid at the scene on Wednesday) 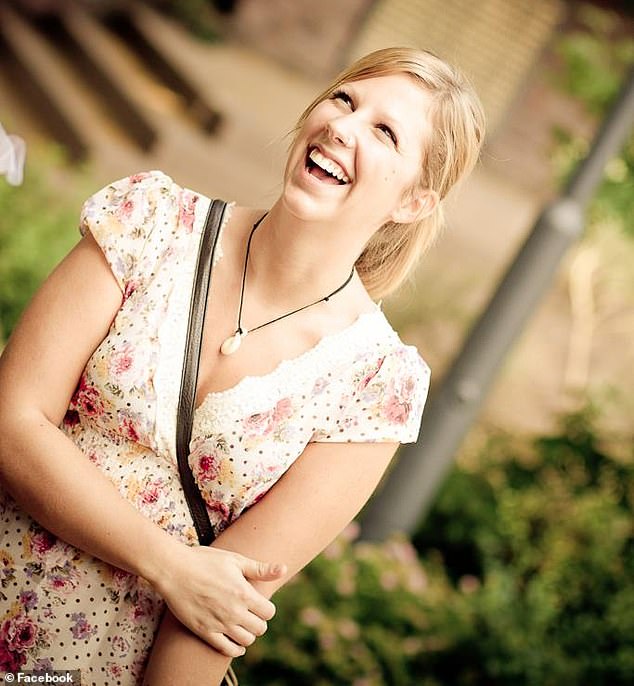 Family members of Ms Ludwig’s estranged partner were unable to explain the depths of their grief, with one man saying: ‘two beautiful human lives have been ripped away’

While Ms Ludwig has been badly trolled since her death, many others are springing to her defence, telling ‘judgmental a**hats’ to take their opinions to their own pages.

‘How dare you come on her personal page and call her a murderer, one woman wrote.

‘Have some respect for her family that have to read this.’

In the months before her tragic death, Ms Ludwig had begun attending a meditation group, which met below Robertson’s lookout.

‘It was obvious Tanja was a spiritual person,’ the founder of the group, Jenae Johnston, told Daily Mail Australia.

‘Our last session, she was beaming and talking about her child… she said she’d see me next time.’ 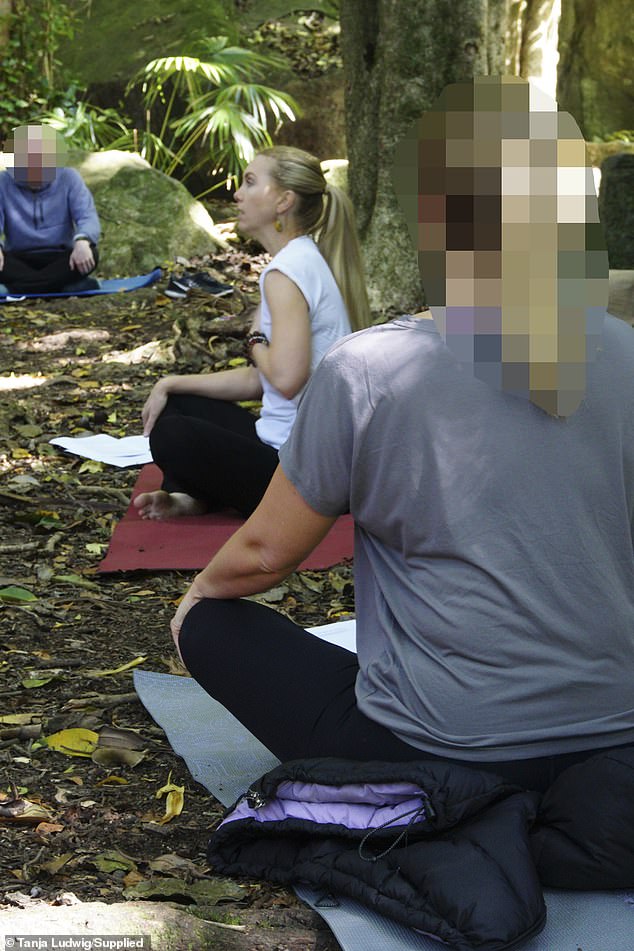 Ms Ludwig had begun outdoor meditation classes earlier this year, and her instructor said the last time she saw the German woman, she was ‘beaming and talking about her child’