Villarreal goalkeeper Rulli is savaged by L’Equipe with a 3/10 rating for his ‘USELESS’ display against Liverpool, while Diogo Jota and Andy Robertson get the same mark… but brilliant Luis Diaz receives a 7/10 for ‘changing the face of the match’

Villarreal goalkeeper Rulli received a brutal 3/10 rating from L’Equipe for a ‘useless’ performance in their Champions League defeat by Liverpool.

The Spanish club came mightily close to pulling off a shock comeback in Tuesday’s semi-final second leg, with first-half goals from Boulaye Dia and Francis Coquelin making it 2-2 on aggregate after Liverpool’s two-goal victory last week.

However after the interval Jurgen Klopp’s men retook control of proceedings to book their place in the Paris final, scoring three goals in the space of 12 second-half minutes to knock the stuffing out of Villarreal.

And to compound the hosts’ misery at El Madrigal, Etienne Capoue was shown a late red card after receiving his second booking of the night.

It proved a disappointing night in the end for Villarreal, whose hopes of reaching a first ever Champions League final looked alive again at the half-time break.

Though despite their valiant effort, some of their players took a battering in Wednesday morning’s L’Equipe.

The French publication were as savage as ever with their player ratings, giving Villarreal shot-stopper Rulli a 3/10 mark. 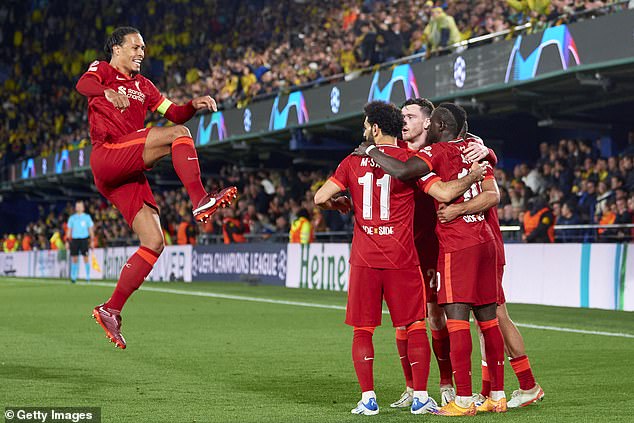 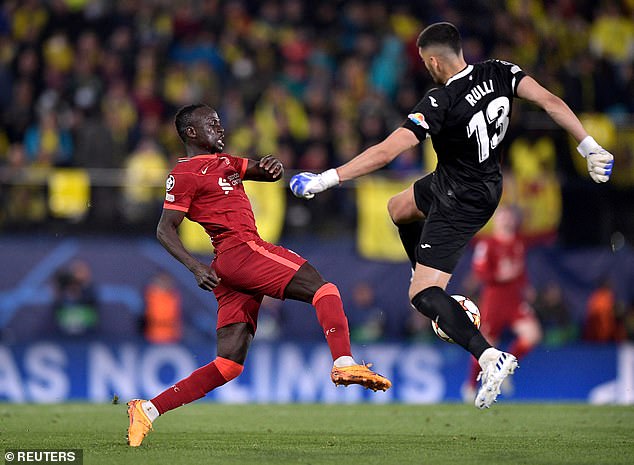 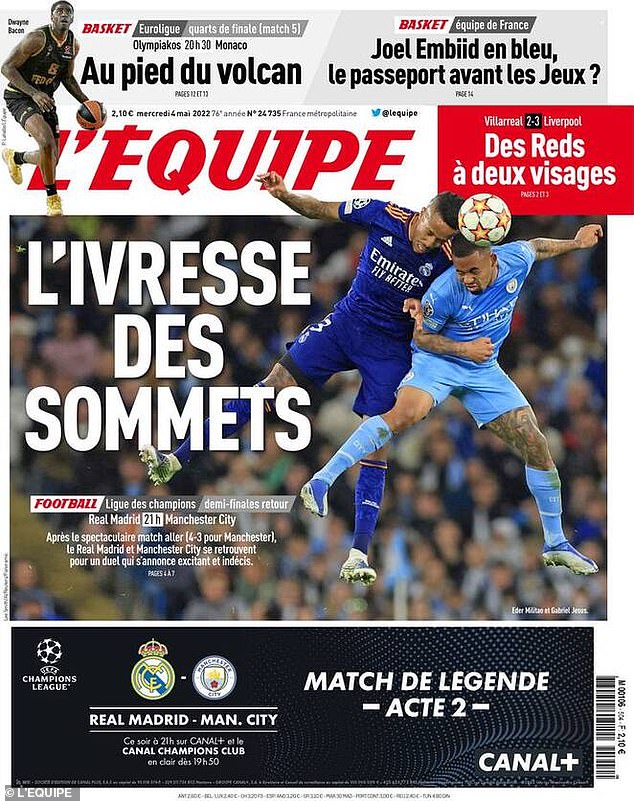 The Argentine was arguably at fault for all three of Liverpool’s goals on the night; letting Fabinho’s shot slip through his legs, failing to keep out Luis Diaz’s header from close range and coming rushing out of his area for Sadio Mane’s simple tap-in to make it 3-2.

L’Equipe summed his display up by writing ‘everything went wrong in the second half’ for Rulli after a ‘calm’ first 45 minutes.

His overall performance was brutally described as ‘useless’, although he was not the only Villarreal star to draw criticism.

Dani Parejo received the same mark for ‘struggling to find solutions and displaying too much technical waste’, while Juan Foyth was scored 4/10 for failing to build on an impressive first half and leaving Diaz unmarked for Liverpool’s second goal.

It was Diaz who earned the highest rating on the night, getting a 7/10 after ‘changing the face of the match’ when he was brought on at the half-time break. 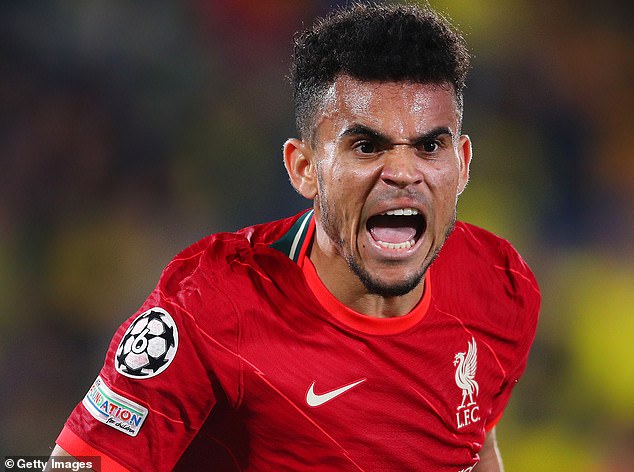 Luis Diaz, who performed impressively off the bench, received the highest rating of 7/10 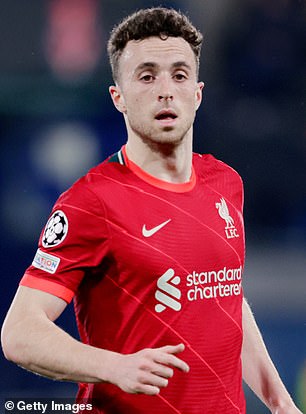 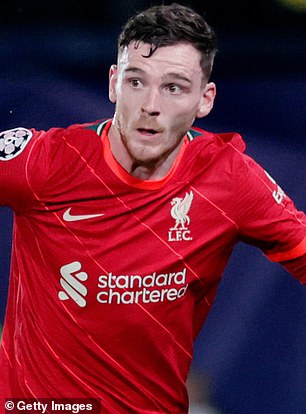 But not all Reds stars were praised, with Diogo Jota and Andy Robertson given 3/10 marks

The Colombian was a constant threat after replacing Diogo Jota during the interval, and L’Equipe were impressed by the ‘quality of his dribbling’ and ‘his speed and the precision of his strikes’.

Not all Liverpool players were praised in the report, nevertheless, with the substituted Jota and Andrew Robertson scored 3/10 for their below-par performances.

The newspaper claimed Jota ‘did not take advantage of this opportunity to shine’ and Robertson was ‘at fault on the two goals conceded by his team, being surprised by the vivacity of Etienne Capoue’.

The latter was also accused of ‘not knowing how to be dangerous offensively’ unlike his team-mate Trent Alexander-Arnold, who was given a 6/10 rating.