REVEALED: Every word of what Vincent Kompany told his Manchester City team-mates as he left, saying: ‘You need to be even better… you haven’t won the Champions League’

Vincent Kompany told his Manchester City team-mates winning the Champions League was their next target as he announced he was leaving the club, it has been revealed.

The inspirational Kompany left City in May after helping them win the domestic treble last season.

The Belgium defender signed off after the FA Cup final and told his colleagues first in the Wembley dressing room.

His speech features in a documentary about the 2018-19 season, Fight ’til the end, which will be available on the club’s new streaming platform City for TV.

An emotional Kompany said: ‘I just want to say thank you, thank you for 11 years of experiences. Bad patches, good patches… everything I have experienced with the club that I love. I’m so grateful.

‘It’s not going to be my best speech, because it’s the most emotional one I have ever given in my life. 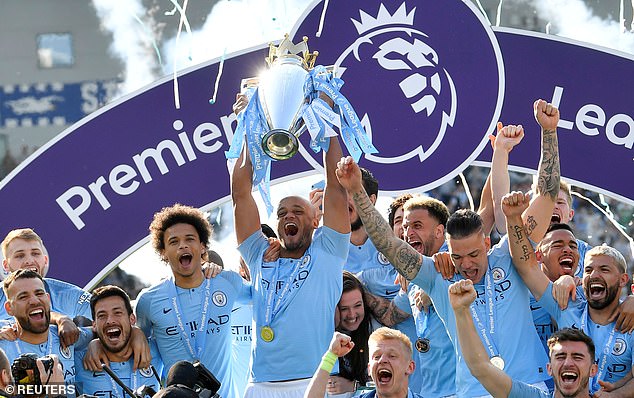 ‘I’m glad that this was my last game. I wouldn’t have wanted it any different.

‘You guys are the best group of people I could have finished my City career with. I have gained new family members.

‘I think you’ll realise by the end, when you get to this point in your career, the people you remember are those who were there in special moments. Everyone here is now part of my family. 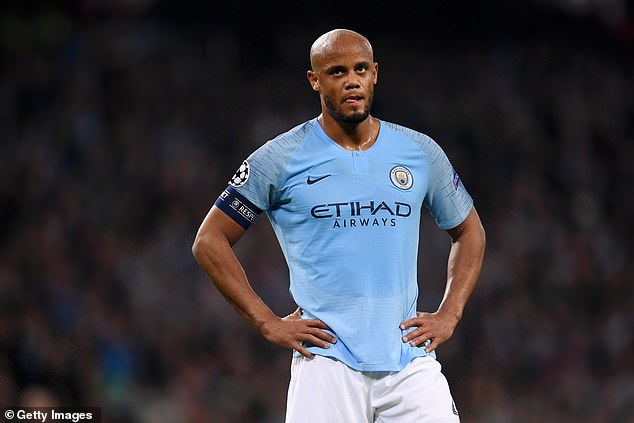 ‘The challenge for you boys is to be even better. It’s difficult to say, you have just won the English treble, but you haven’t won the Champions League yet. That’s your goal now.

‘You’ve got such a group of players, that can achieve anything they want, don’t ever let it slip. Before you know it you will be doing a speech like me, crying, and then it’s the end of it. Trust me it goes that fast.

‘So let’s have a party, a good celebration. Thank you.’

Kompany won 10 major honours during his distinguished career at the Etihad Stadium. He left City to take up the role of player-manager at boyhood club Anderlecht. 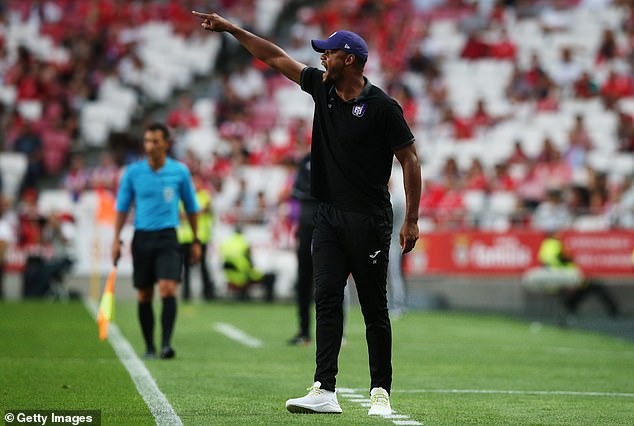