She has a powerful new role coming up.

There are three one-hour dramas in the works, according to Variety on Monday.

Lady in red: Viola Davis, 54, seen at an event in London in October, is set to play former First Lady Michelle Obama in the Showtime series First Ladies, currently in development

The series will reveal the personal and political lives of First Ladies from throughout history.

Season one of the show is set to focus on Eleanor Roosevelt, Betty Ford and Michelle Obama, the wives of Franklin D. Roosevelt, Gerald Ford and Barack Obama.

The show ‘will turn its lens on the East Wing of the White House,’ per Variety, ‘as opposed to the West, where many of history’s most impactful and world changing decisions have been hidden from view, made by America’s charismatic, complex and dynamic First Ladies.’ 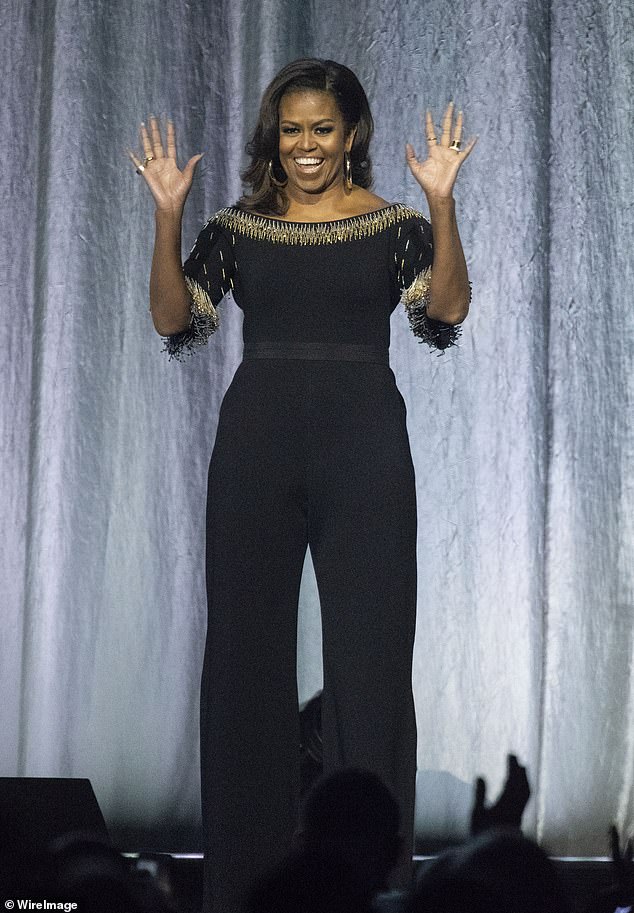 Wowing the crowd: Michelle Obama donned a black top with glittering accents and black pants at an event in London in April. She will be one of the subjects in Showtime’s First Ladies

Viola starred in How To Get Away With Murder since 2014. It is due to end in 2020 after its sixth season.

She won a Best Supporting Actress Oscar in 2017 for Fences.

Meanwhile, the Obamas are moving into content production themselves via their recently launched Higher Ground Prods. 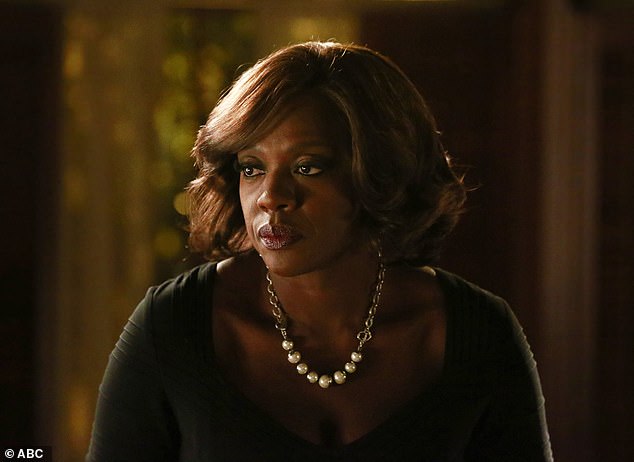 Coming to a close: Viola has starred in How To Get Away With Murder since 2014. It is due to wrap in 2020 after its sixth season

So far, the company’s originals slate is staying away from politics.

It has two projects in the works: Bloom, an upstairs/downstairs drama series set in the world of fashion in post-WWII New York City.

Also high on the list is a feature adaptation of author David W. Blight’s Frederick Douglass: Prophet Of Freedom. 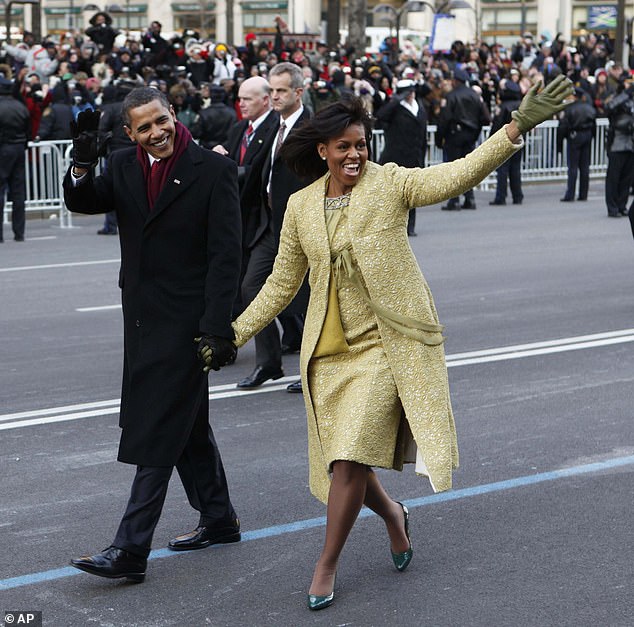