A leading viola player who says his hearing was irreparably damaged by loud music during rehearsals has started a landmark case against the Royal Opera House.

In the first case of its kind, which could have major repercussions for live performance, Christopher Goldscheider claims he was exposed to unacceptable noise levels in the pit at the Covent Garden venue in 2012.

The 48-year-old classical musician, from Biggleswade, Bedfordshire, claims he suffered ‘acoustic shock’ and became unwell after sitting in front of an 18-strong brass section during orchestral rehearsals for a performance of Richard Wagner’s Ring Cycle.

If he succeeds, Mr Goldscheider is likely to receive more than £1 million in damages as his claim for lost earnings alone is almost £750,000.

His lawyers told London’s High Court on Tuesday that the result has been ‘devastating’ for Mr Goldscheider, who was unable to return to work at the opera house and has had to give up playing or even listening to music.

Theo Huckle QC said the effects of the injury – including hypersensitivity to noise – have plagued him ever since and have ‘seriously diminished his life in all significant respects’.

Mr Goldscheider told the court he has learned to manage his condition by avoiding certain sounds which may cause him pain.

He said: ‘Since I left the opera house, I have had a fairly quiet existence.

‘I have learned to control my environment and I get symptoms if I go into a loud environment or I am very susceptible to vibrations, from large fridges for example. 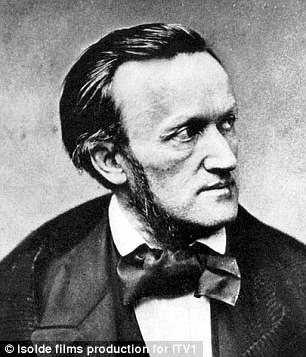 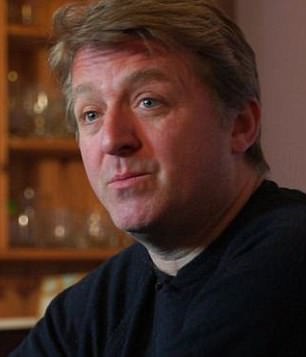 ‘I know these things make me unwell so I avoid them. It can be anything that is above the norm, so a noisy restaurant would do it.’

The court heard Mr Goldscheider was exposed to an average noise level of 91 decibels over a three-hour period and that, despite him wearing ear plugs, that level gave rise to a ‘substantial risk of injury’.

The levels were being recorded at the time as there had been previous complaints from other members of the orchestra, his legal team said.

The Royal Opera House Foundation, which runs the venue, contends Mr Goldscheider’s claim is in ‘many ways bizarre’ and that his condition was not caused by playing in the orchestra.

Lawyers for the foundation said Mr Goldscheider had been provided with ear protection and the opera house had gone ‘as far and, if anything, further than the reasonable employer’ to reduce noise levels. 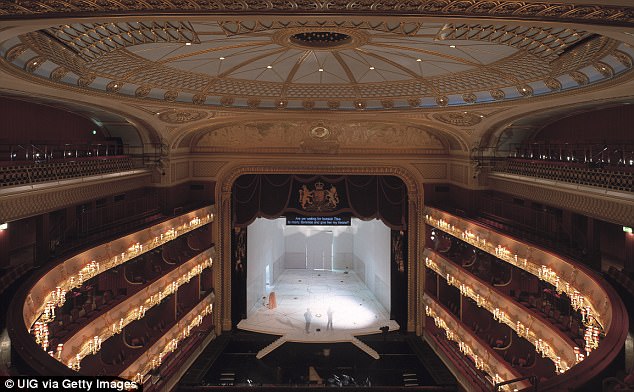 The Royal Opera House Foundation, which runs the venue (pictured), says Mr Goldscheider’s condition was not caused by playing in the orchestra

David Platt QC also said the Royal Opera House is ‘one of the great national and international cultural institutions of this country’, and the case could have ‘significant implications’ for it and other UK orchestras.

In a document outlining the defence, he said: ‘The operas of Richard Wagner often provoke strong emotions.

‘Whilst probably the greatest musical theatre ever written, they have been appropriated by German nationalism and engender controversy to this day.

‘Nevertheless it is unprecedented for it to be alleged that they cause actual injury to its participants.’

He added: ‘The music of Richard Wagner is not to blame.’

The hearing, in front of Mrs Justice Nicola Davies, continues.