A violent killer who stabbed two young backpackers to death five years ago has quietly been deported back to France.

All three were in doing farm work in the area while on working holiday visas.

Ayad was removed from Australia in May, The Courier-Mail reported, after a period spent in Brisbane’s The Park mental health facility at Wacol.

He never faced trial when it was determined he was of ‘unsound mind’. It was found Ayad exhibited symptoms of paranoid schizophrenia a month before the attack. 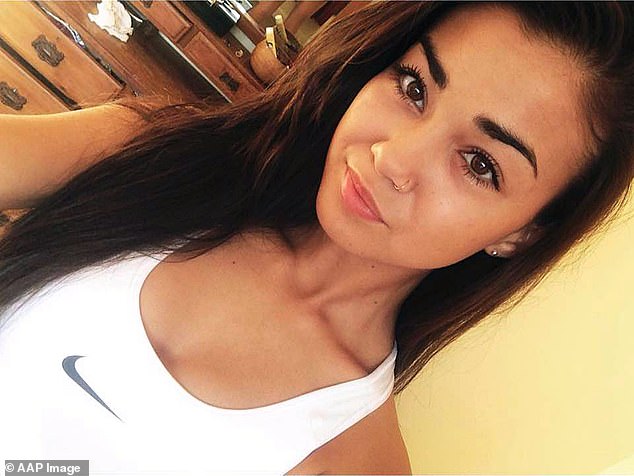 British backpacker Mia Ayliffe-Chung, 21, was stabbed to death at a hostel at Home Hill, south of Townsville in August, 2016. Fellow backpacker Tom Jackson, 30, died in hospital six days later from wounds received when he came to her aid 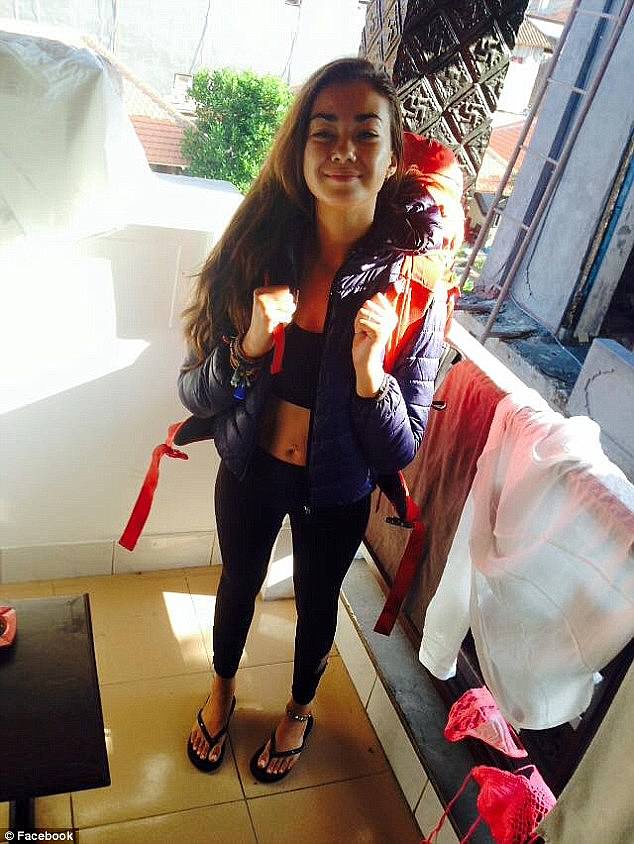 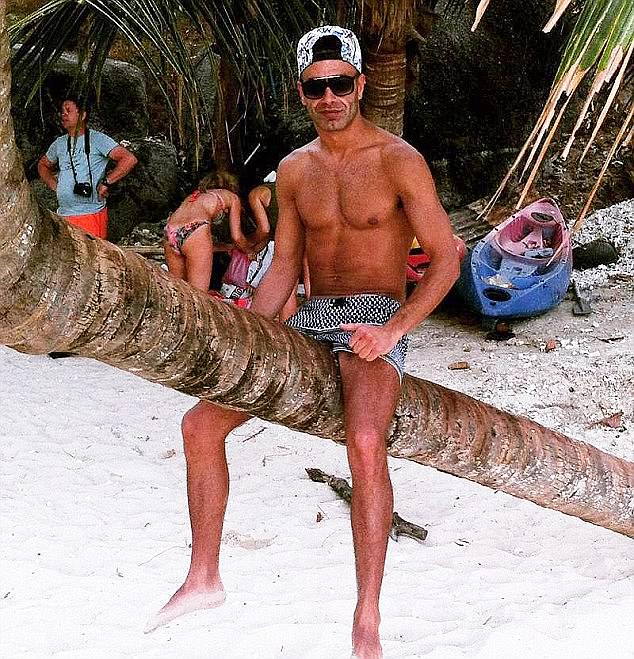 Queensland coroner Nerida Wilson handed down findings into the deaths in July last year which found the ‘shocking and unforeseen deaths occurred at the hands of a psychotic individual under the influence of cannabis’.

The coroner said Ayad ‘developed a focus on Mia’ when they shared a dormitory at Shelley’s Backpackers in the week before the attack.

Other backpackers at the hostel detailed Ayad’s sexual interest in Ms Ayliffe-Chung.

One guest recalled the man saying: ‘She is in my room, she is my wife, I want to sleep with her’.

‘I remember that Mia told me there was a guy in her room that was getting too close to her, physically by touching her and was verbally harassing her,’ the witness said.

About 11pm on the night of the fatal attacks, CCTV captured Ayad dragging Ms Ayliffe-Chung onto a balcony where he slashed her neck before ‘launching’ on her as she lay on the ground trying to defend herself from his knife.

Ayad then threw himself from the balcony, head first, with his arms extended as if he was attempting to fly, coroner Wilson said.

‘The scene at the hostel was one of chaos, confusion and fear,’ she said.

Ayad then returned to the hostel where Mr Jackson was attempting to help Ms Ayliffe-Chung, who had hidden in a toilet cubicle.

‘What is the matter, calm down. What the f*** are you doing?’ Mr Jackson was heard asking before Ayad came at him with the knife. 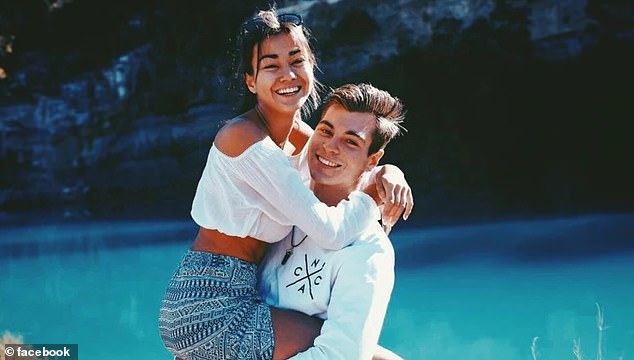 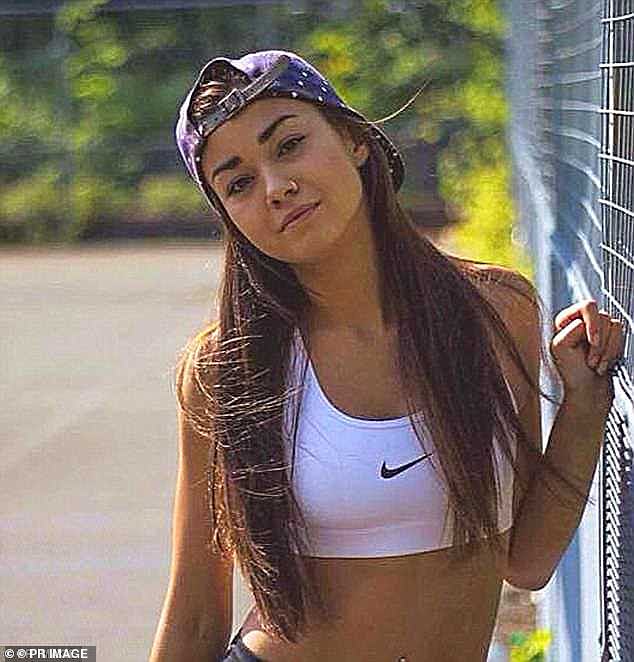 ‘I remember that Mia told me there was a guy in her room that was getting too close to her, physically by touching her and was verbally harassing her,’ one witness recalled 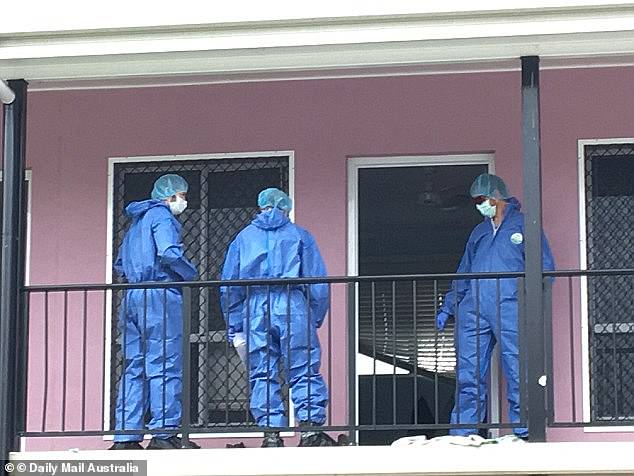 The scene at the hostel in Home Hill, south of Townsville, where Ms Ayliffe-Chung and Mr Jackson lost their lives in August 2016

Ms Wilson was unable to confirm whether Ms Ayliffe-Chung had earlier asked to be moved from the dormitory  but said said it was advisable for women to be placed with other women in hostels.

My Ayliffe-Chung’s mother Rose began a campaign and wrote a book after her daughter’s death, criticising Australia’s policy of mandatory farm work for travellers who wished to extend their working visa.

‘The reputational damage to your country caused by this law, I am disgusted you call yourselves the civilised country,’ she told Daily Mail Australia earlier this year.

‘This became my life because she was my only daughter. She was everything to me, I lost everything.’

Australia introduced the Modern Slavery Act in 2018 aimed at preventing the physical, emotional and sexual abuse of workers including that of backpackers undergoing mandatory visa farm work. 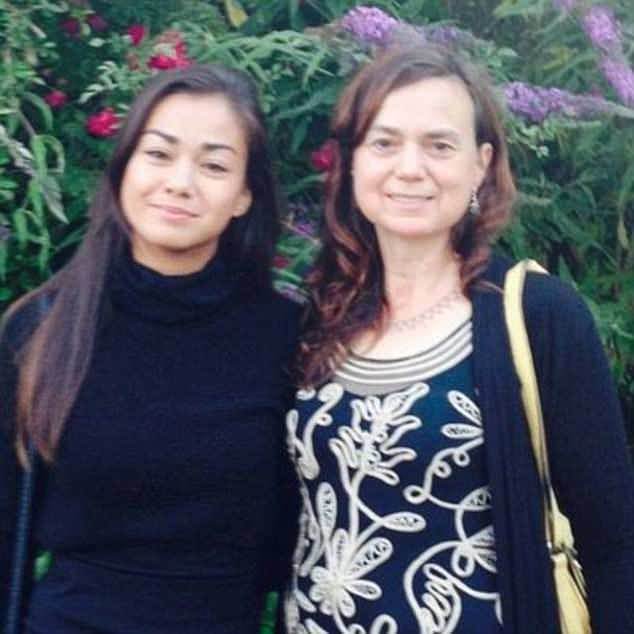