A father has avoided deportation to his birth country of New Zealand despite having a criminal history littered with violent assaults and driving offences.

Christian Feetham, from Apollo Bay, in Victoria, has spent a total of four years behind bars while living in Australia.

In 2016, he pleaded guilty to 36 charges committed during a two year crime spree, which included an assault on his sister.

He last appeared in front of the courts in May 2017 for driving an unregistered vehicle while unlicensed, which earned him an 18-month community corrections order.

Christian Feetham (pictured) from Apollo Bay, Victoria has been permitted to stay in the country despite his criminal history and has been reunited with his family 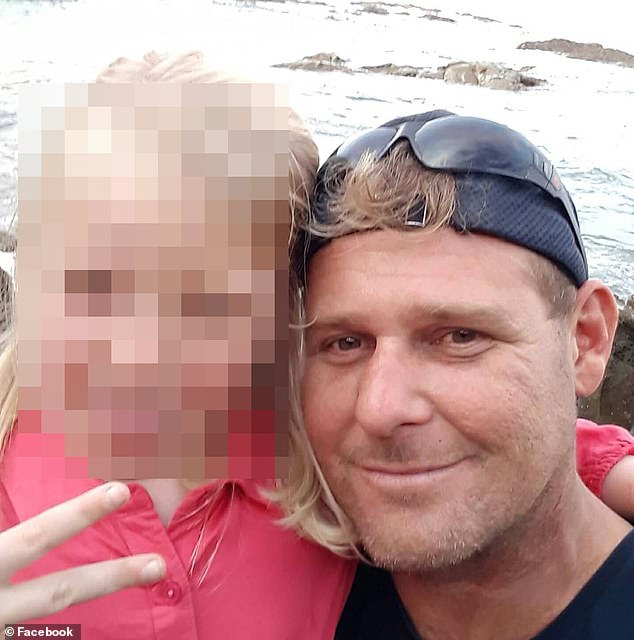 Despite his lack of citizenship, Feetham said he was ‘more Aussie than Vegemite’ 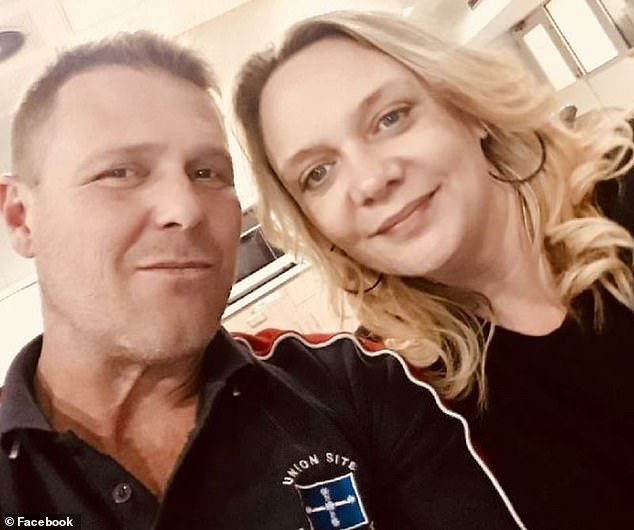 He and his partner (pictured) have raised three young children, two sons and a daughter, in Australia

These prior convictions formed the basis of the Federal Government’s ‘bad character’ decision and the cancellation of Mr Feetham’s permanent residential visa.

The father-of-three has been detained at detention centres since April, awaiting a decision on his case. 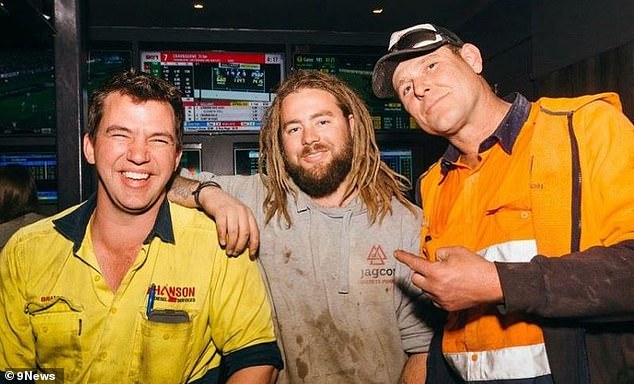 Mr Feetham, who works as a tradie, added that he always had great employment and paid his taxes

Despite his lack of citizenship, Mr Feetham said he was ‘more Aussie than Vegemite’ after coming to Australia when he was 13 months old.

Mr Feetham’s parents never applied for Australian citizenship for their son because it wasn’t necessary for travel between Australia and New Zealand.

He and his partner have raised three young children, two sons and a daughter, in Australia.

Changes to the Migration Act in 2014 meant that non-citizens in Australia who failed a character test could face deportation.

The change in the law led to Mr Feetham being stripped of his visa and put in Maribyrnong Detention Centre for five months and Melbourne ­Immigration Transition Accommodation Centre for a further month.

‘In 2015 I received a letter in the mail to cancel my so-called visa,’ Mr Feetham wrote on Facebook from the detention centre in August.

‘This country is my home and I’m more Aussie than most [of] the people I’ve had dealings with that work for immigration.

Mr Feetham admitted he had been ‘no angel’ in the past but said he has become ‘reformed and rehabilitated.’

Mr Feetham, who works as a tradie, added that he always had great employment and paid his taxes. 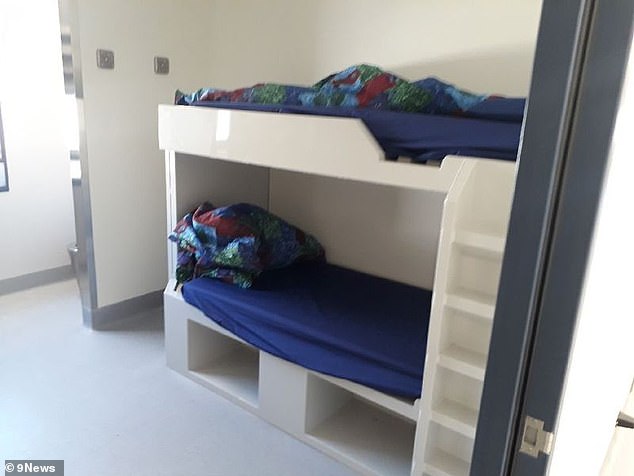 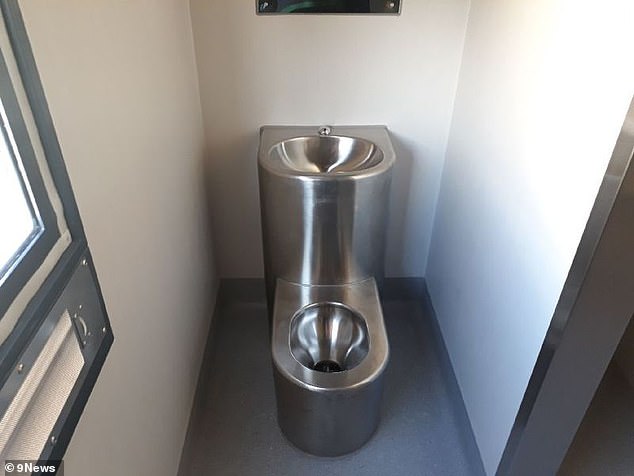 Following backlash over his deportation from people within his community, the Department recently ruled that Mr Feetham can stay in the country

Following backlash from Mr Feetham’s community about his deportation, the Department of Home Affairs ruled that he could remain in Australia.

On his release from the detention centre, Mr Feetham has vowed to apply for Australian citizenship.

‘It’s just unreal to be home,’ he told A Current Affair of his new-found freedom.

‘You can see why I’m so happy to be back too, it’s a beautiful place.’