Viral infection in WWE causes company to test everyone

A viral infection spreading through the WWE has caused the company to pull two top headliners from Sunday’s TLC pay-per-view event.

The WWE has announced that at least three of their performers, including stars Roman Reigns and Bray Wyatt, have come down with an unspecified viral infection.

Reigns and Wyatt have both been pulled from this Sunday’s TLC: Tables, Ladders and Chairs. In a shocking move, Kurt Angle will replace Reigns and make his first WWE appearance in more than 11 years. 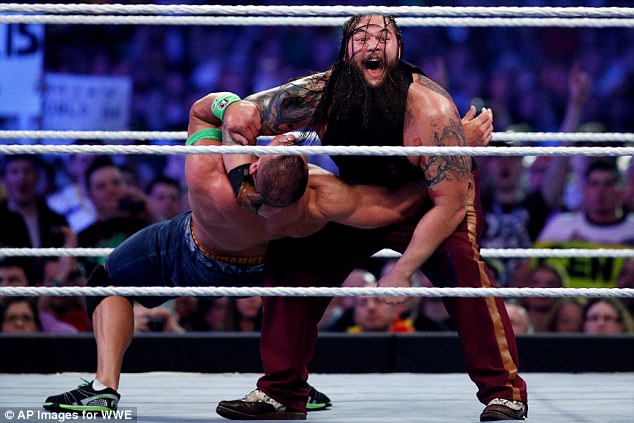 Bray Wyatt (right, pictured competing against John Cena) has also been pulled from Sunday night’s event due to illness

The company will also test all of their performers and staff.

‘We have confirmed that three of our performers have been diagnosed with a viral infection,’ a WWE representative said to ESPN. 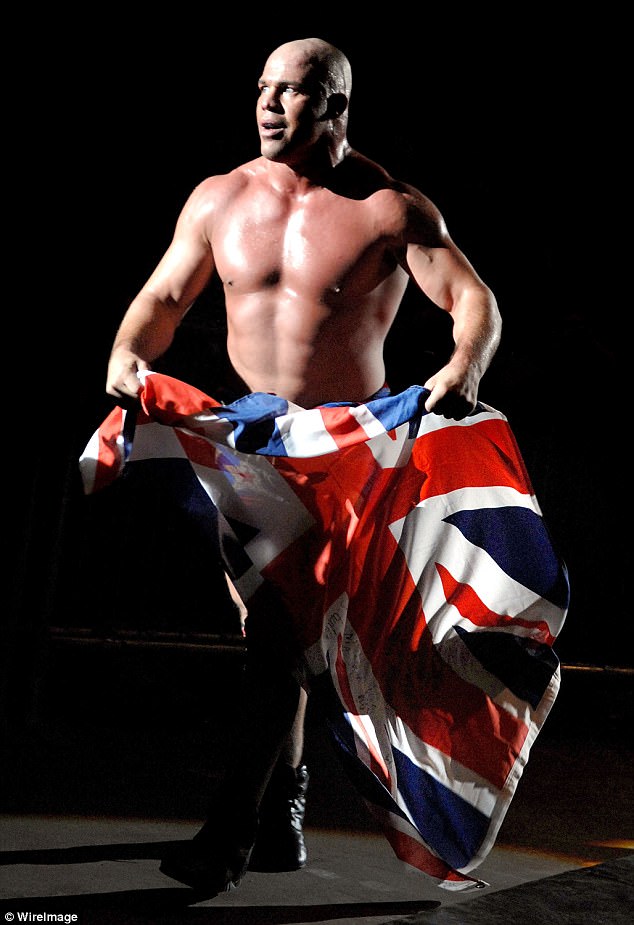 Olympic gold-medalist Kurt Angle will replace Reigns. Angle has not appeared in a televised WWE event in over 11 years

‘As a precautionary measure, we are ensuring in-ring performers and staff are tested and immunized in accordance with recommended medical guidelines.’

Angle is a former Olympic gold-medalist and currently serves as the general manager of Monday Night Raw.