Liverpool set up a semi-final date with Messi and company next month by winning 4-1 in Porto on Wednesday for a comfortable 6-1 aggregate success.

Barcelona booked their semi-final spot by beating Manchester United 4-0 on aggregate, Messi scoring twice in Tuesday’s 3-0 home win to extend his incredible goals tally to 45 in 42 games this season. 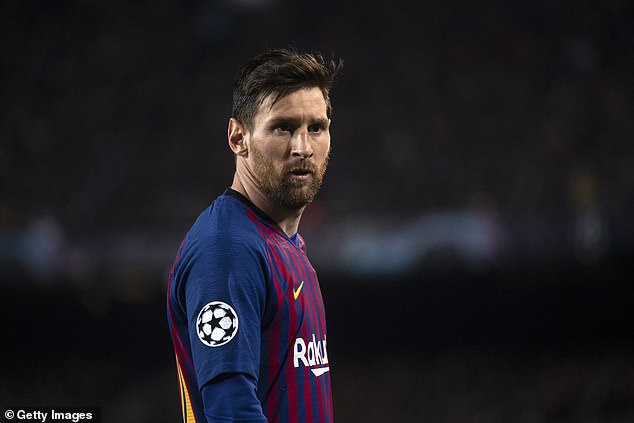 ‘I think he’s the best player in the world but we’ll see. It’s going to be a great match-up for all of us.

‘It’s about doing it all together, it’s never one-v-one, it’s never just me against a particular striker.

‘It’s always us against everyone and I think that’s the only way we can defend well.’

The 21-year-old England international made his first senior appearance since December following a leg fracture when he came on as a second-half substitute.

‘We haven’t really thought about it (the Barcelona tie) until now,’ Gomez said. 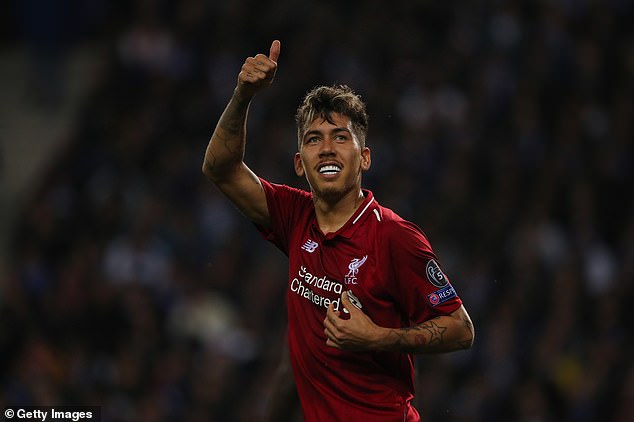 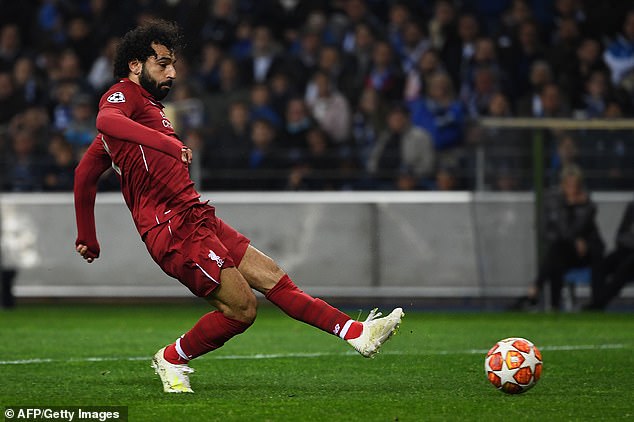 ‘It’ll be a difficult game. They’re one of the best in the world, clearly, and they’ve probably got the best player in the world and many others around him.

‘So it’s going to be a difficult game, but that’s what the Champions League is about.

‘You don’t get this far to have easy games and we know you have to earn your place in the next round.’

Jurgen Klopp’s side have now won eight straight games in their pursuit of a Champions League and Premier League double. 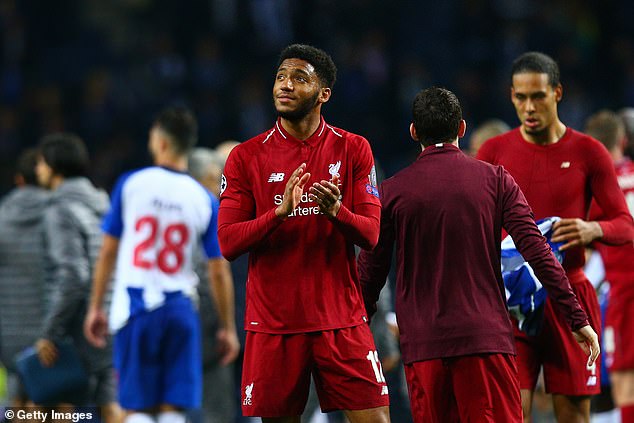 ‘We had to be prepared for them to come out strong and it was difficult in the first 30 minutes,’ Gomez said.

‘But we managed to get a goal and then the boys saw it out and it was a good result in the end.

‘In our eyes it was 0-0 and we couldn’t come into the game thinking ‘Let’s just see it out and try and not let them score and see it out as a 0-0’.

‘We knew we had to treat this as a separate game and play as we do.’

Liverpool will travel to Barcelona for the first leg of the semi-final on May 1, with the return at Anfield six days later.