Virgil van Dijk hits out at rivals celebrating Liverpool’s Champions League misery: ‘They act like they’re happy, but they should be jealous’

The centre-back believes critics should be ‘jealous’ that the Reds made it to the final in the first place.

‘Of course we should be proud of ourselves,’ Van Dijk told talkSPORT. ‘All the teams in England want to be in our position right now.

‘They act like they’re happy, but I think they should be jealous.

‘We were here, unfortunately we lost, but I think we need to take this to next season and make sure we do even better than we did this year.’ 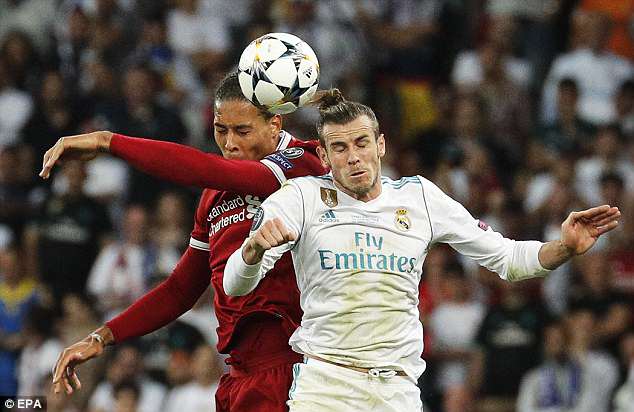 It was a memorable ride for Van Dijk and Co, who knocked out Porto, Manchester City and Roma en route to the European showpiece.

The former Southampton defender helped add solidity to Liverpool’s rearguard and there was very little he could do about the goals conceded on Saturday night.

Van Dijk will no doubt be looking forward to a break this off-season before attempting to go one better next term. 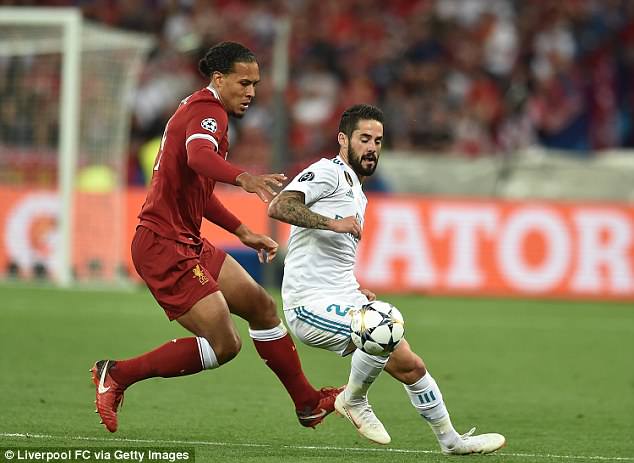