Australia’s second-largest airline Virgin Australia has crashed to a record post-tax loss of just over $650 million this financial year.

The loss has been put down to the airline’s decline in value of international business, which has fallen by $120 million.

The airline’s international branch is thought to have suffered losses of around $10 million due to Bali’s volcanic activity in late November 2017. 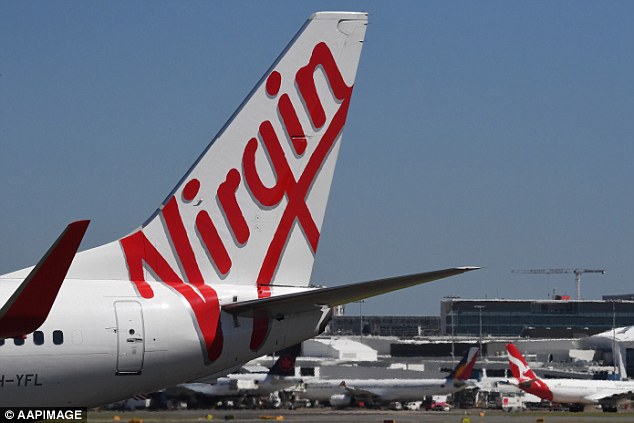 The figures were released by the airline this morning and show a significant step-down from last year, when the airline made a loss of $185 million.

The drop in profits marks the sixth consecutive year that the airline has made a post-tax loss.

The company has also been hit by a review of its tax assets in accordance with accounting standards, resulting in a deference of tax accounting write-offs for $451.9 million.

The airline has however been boosted by high earnings in its domestic business. Excluding one-off payment items, this resulted in a a pre-tax, underlying profit of $109.6 million. This marks the best underlying profit for the company since 2008.

CEO John Borghetti has however said that despite plummeting into the red in recent times, the losses do not affect the every day running of the airline. Borghetti remains positive about the future of the company.

‘As the Group moves into the 2019 financial year, we are continuing strong momentum in our underlying performance. In July 2018, the Group recorded its highest ever July revenue outcome and there is further momentum in forward bookings,’ he said. 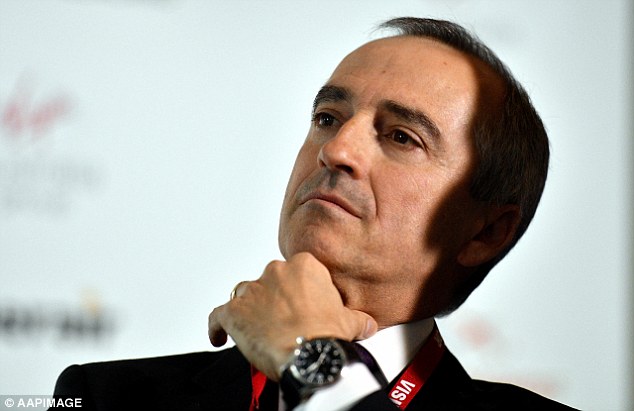