A Virginia cardiologist who was killed in a Belize shooting has been described as ‘collateral damage’ by police.

Gary Swank and his guide Mario Graniel, both 53, died during a fly-fishing trip at a lagoon, near to San Pedro.

The pair were believed to have been killed around 10am after a passing boat ‘opened fire on them,’ according to Belize Live News.

Police Commissioner Chester Williams told the site that Graniel was the target and described Swank as a ‘victim of circumstance.’

They revealed that Graniel had ‘beef’ with one of the island’s ‘most notorious gangsters.’

Police are now questioning Christian Espat, 23, from San Pedro Town, in connection with the shootings, after he turned himself in this afternoon- according to Breaking Belize News.

Espat is reported to have a ‘long record’ according to the site, including the murder of Cliff Kirk, an American expat.

Kirk died from his injuries the site wrote, after Espat and three other men broke into his property during an armed robbery. 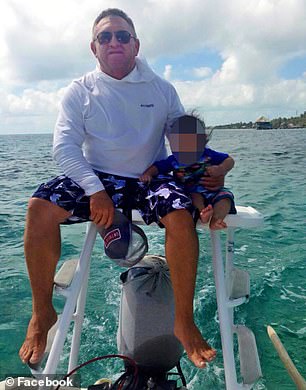 Virginia cardiologist Gary Swank (left) and his guide Mario Graniel (right), both 53, were shot dead on Sunday during a fly-fishing trip near San Pedro, in Belize 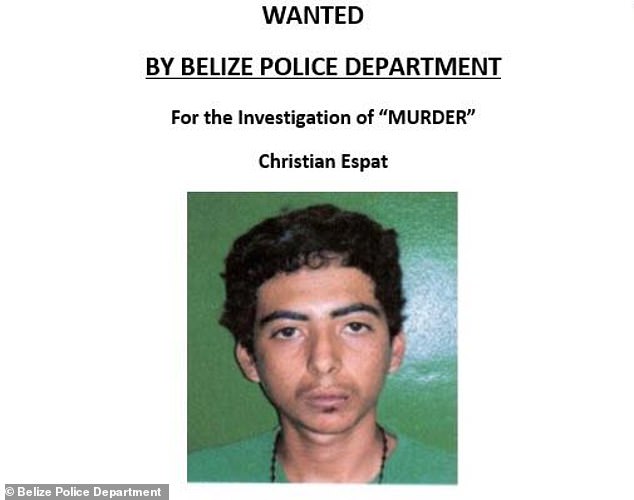 Belize Police Department released this poster on Thursday, looking to speak to Christian Espat in connection with the double murder

Graniel had been targeted before, when his home when shot at on Friday, just over a day before his murder, the Richmond Times-Dispatch reports.

Police apprehended the individuals they believed to be responsible for the crime and recovered bullets from the door of Graniel’s home, but he did not file a report.

Williams told reporters, that police patrols were present in the area to ‘protect him and the community.’

‘But we cannot follow … him wherever he goes,’ the Times-Dispatch wrote. ‘He decided to go out with a tourist.’

‘We don’t have a boat to follow him. We cannot put police on every tour guide boat. … I don’t see what else we could have done.’

Williams has since appointed investigators to look into the deaths of Swank and Graniel, as well as three other fishermen whose bodies were discovered last week, according to the site.

The families ‘deserve closure and deserve justice’ Williams told them, stating: ‘as a police department we are going to ensure that we do our part.’

Swank had traveled to Belize with his wife and young children on Saturday, the day before he was murdered. 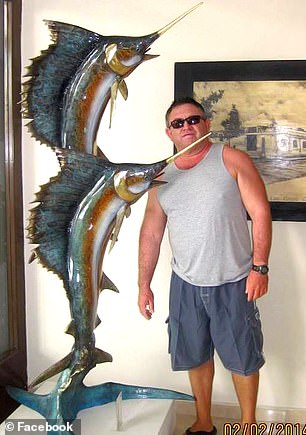 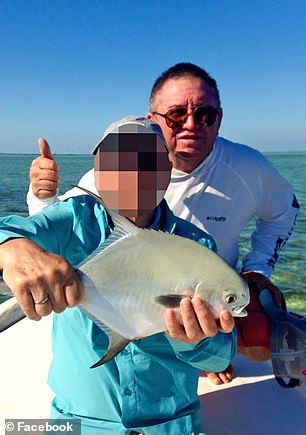 Graniel (above), 53, a fly-fishing guide in Belize, was believed to have been the target on Sunday after police previously attended an alleged attack on his home 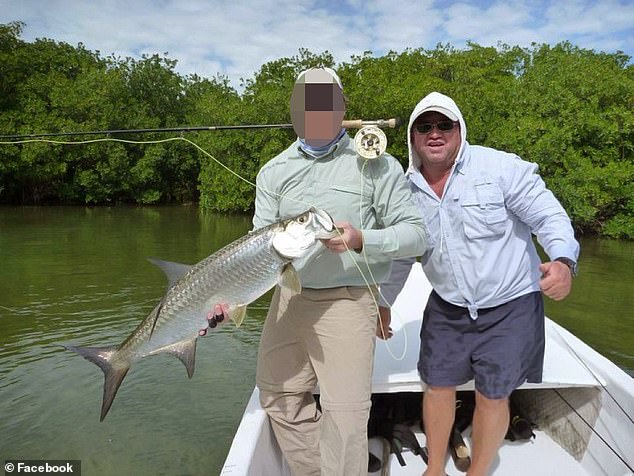 Graniel was a local fly-fishing guide as seen above. Police say he went to take out tourist Swank despite advice that they could not protect him while on a boat

He worked as a medical director and professor of medicine at Virginia Tech, was remember in a statement by the family.

‘We are heartbroken at the loss of our incredible husband and devoted father Gary Swank, M.D., who we will forever cherish,’ reported the Times-Dispatch.

‘His senseless murder has left us to mourn a purposeful life ended too soon.’

Tributes online have poured in for Swank, with one Facebook user describing him as a ‘well respected and well-loved colleague’

Social media user, Debra Carter Kanode Such wrote: ‘Sad news. He was my husbands heart Doctor. A terrible loss. My thoughts and prayers go out to his family and his Carilion family.’

Regina Poff posted: ‘He saved my life almost 5 years ago! He was a wonderful doctor and an even better man! RIP Dr.Swank, you will be missed!’

Another, Linda Fox wrote: ‘Prayers for comfort and peace for his family, coworkers, friends! Such a tragic loss for all and the medical community!’

Carilion Clinic’s Cardiac Catheterization Lab where he worked as a medical director extended their ‘heartfelt thoughts and support to his beloved family,’ in a statement online.