A woman who says she was kept as Jeffrey Epstein’s sex slave is set to give her first ever TV interview in which she will discuss claims she was ‘forced’ to have sex with Prince Andrew.

Virginia Roberts, who now goes by the name Guiffre, sat down with NBC’s Dateline alongside five other Epstein accusers including Anouska de Georgiou, the first Briton to accuse Epstein of sexually abusing her while she was underage.

In the interview, Giuffre shares her account of being forced to have sex with Jeffrey Epstein and others in his powerful orbit, including claims against Prince Andrew.

Prince Andrew vehemently denies Giuffre’s allegations, and has denied having any knowledge of Epstein’s criminal behaviour during their friendship.

Breaking her silence: Jeffrey Epstein victim Virginia Roberts says she is mourning his death in a new interview on NBC 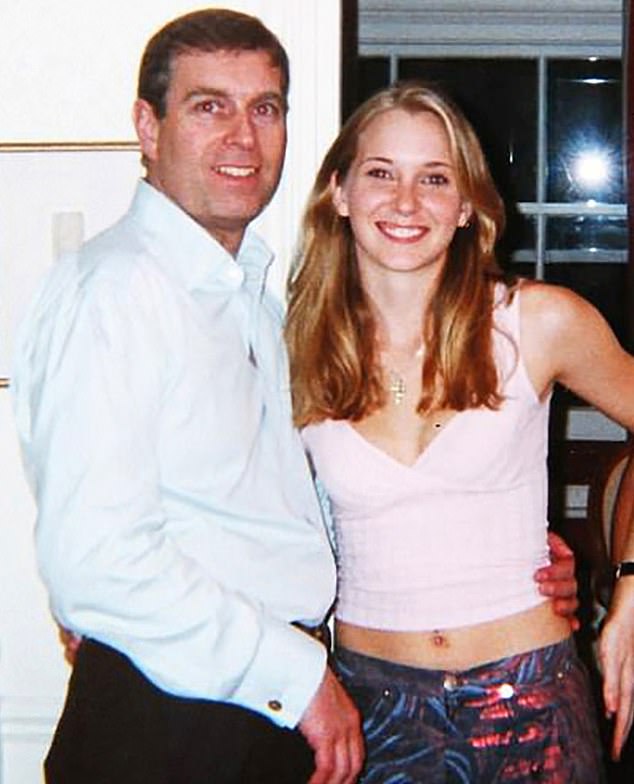 Roberts is pictured as a teenager with Prince Andrew in 2001 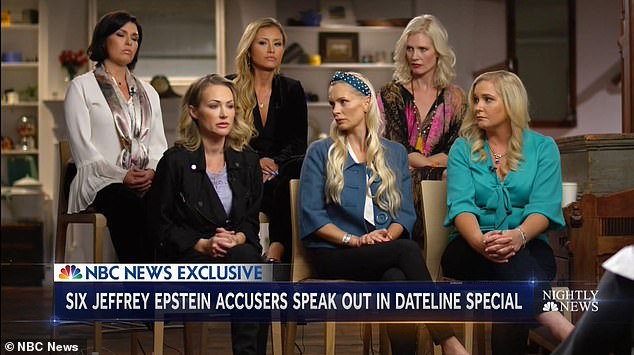 Last month, Roberts stood outside a federal courthouse in Manhattan and delivered a message to Prince Andrew, saying: ‘He knows exactly what he’s done. And I hope he comes clean about it.’

Roberts also spoke about her reaction to Epstein’s death last month, and the impact it had on her after all these years fighting to bring him to trial

Guthrie asks Palm Beach police chief Michael Reiter just how so many things worked out in Epstein’s favor in this  case.

‘It’s just unfathomable to me.’ 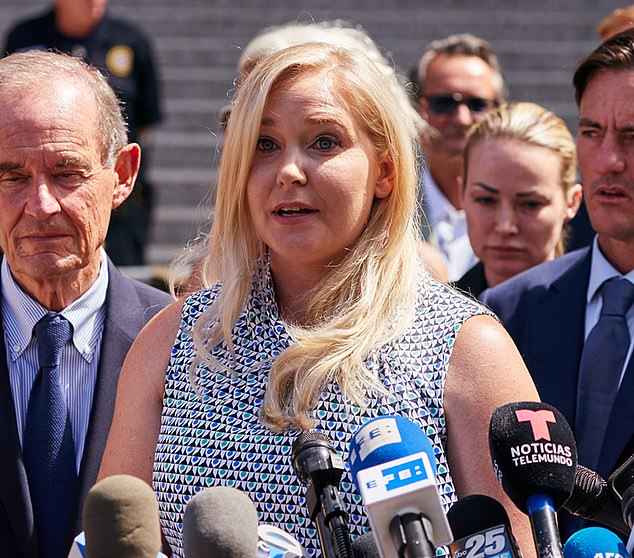 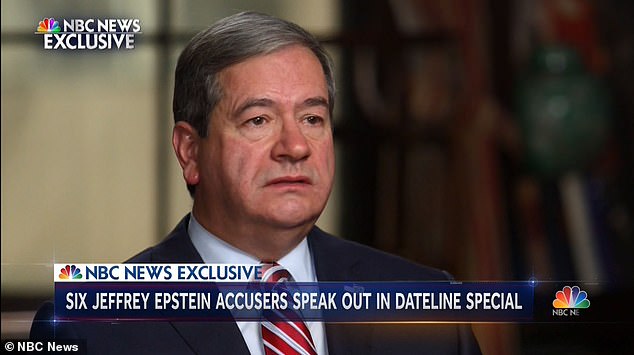 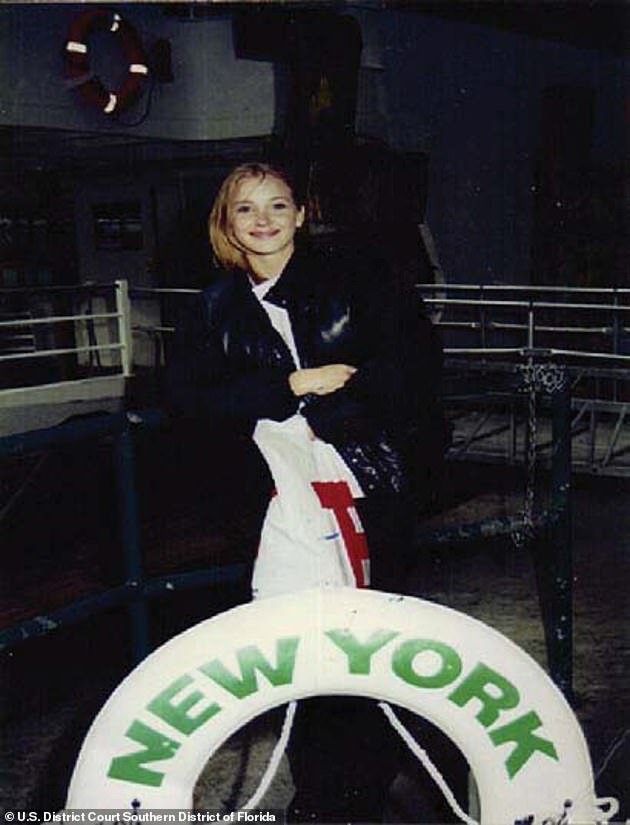 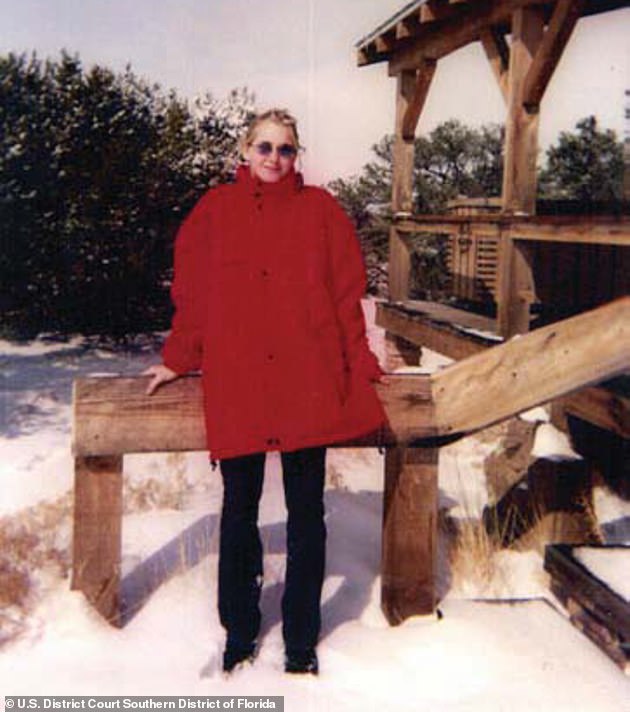 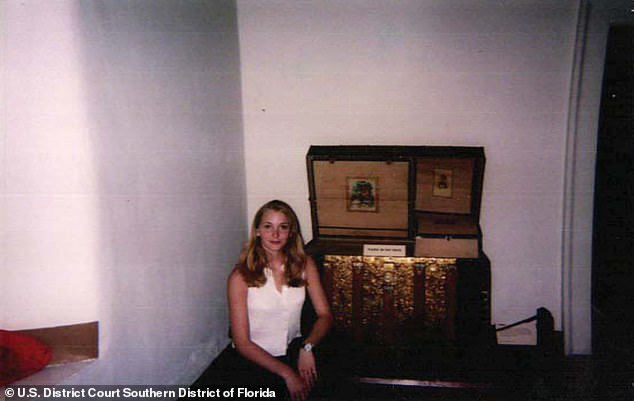 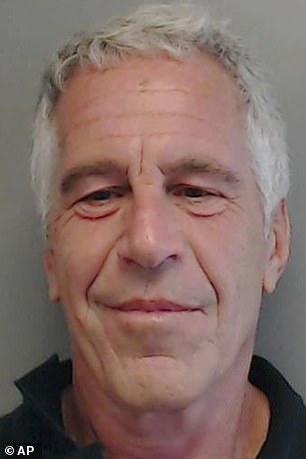 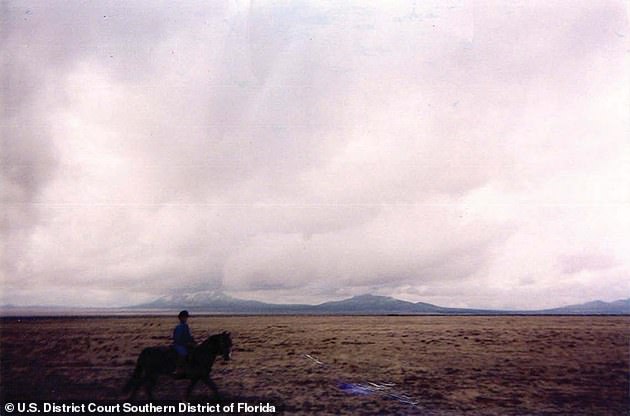