The founder of entertainment and listings magazine Time Out, Tony Elliott, has died aged 73.

He had been suffering from lung cancer ‘for a long time’, according to a statement from the company’s chief executive Julio Bruno on LinkedIn.

A statement from Time Out said: ‘It is with great sadness that we announce that Time Out’s founder Tony Elliott passed away on July 16, after a long illness.

‘Tony was a visionary publisher, a tireless champion of city culture and a staunch friend.

‘He will be sorely missed by his family, friends and colleagues. 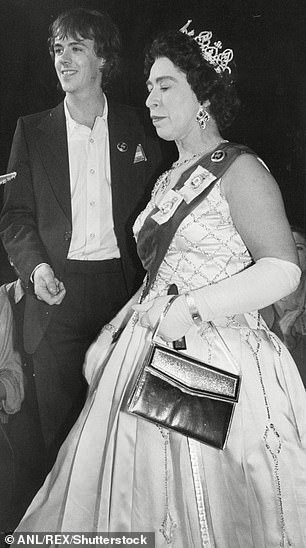 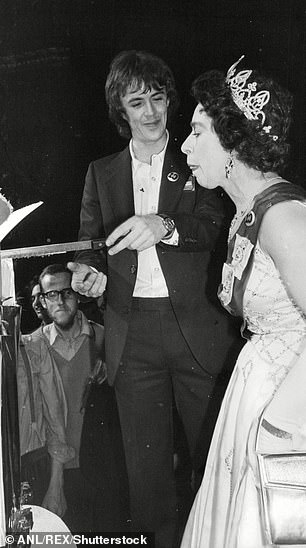 Tony, pictured here with a Queen Elizabeth II lookalike at the magazine’s 10th anniversary, has been described as a ‘visionary’ by his former colleagues who will publish a tribute next month

‘His life and his work inspired millions of people who did not have the good fortune to know him personally.’

The magazine’s first post-lockdown print edition, which will be published next month, will be a special issue dedicated to Elliott, the statement concluded.

Elliott founded the magazine in 1968 during his summer vacation from Keele University and produced its first edition on his mother’s kitchen table in Kensington, according to Time Out’s website.

The magazine subsequently branched out to cover major cities across the globe.

It went weekly in 1971 and became essential reading for fans of food, music, theater, movies and art. 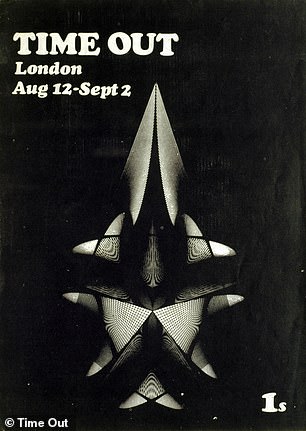 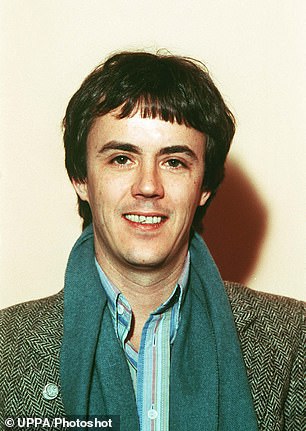 The magazine became essential reading for fans of food, music, theatre, movies and art in 1971

Time Out New York was launched in 1995, followed by similar publications in cities around the world, as well as a series of travel guides.

In 2010, Elliott sold half of his share to a private equity firm, though he stayed on as chairman.

Two years later, the flagship London edition was relaunched as a free magazine and the firm branched out to cover half a dozen more UK cities.

Elliott was appointed Commander of the Order of the British Empire (CBE) in the 2017 Birthday Honours for services to publishing.

Mr Bruno added that Elliott ‘would not allow’ his illness to stop him.

‘It was remarkable to see,’ he said.

‘He kept looking at the world with those inquisitive eyes, with that innate curiosity that very few possess in such measure. 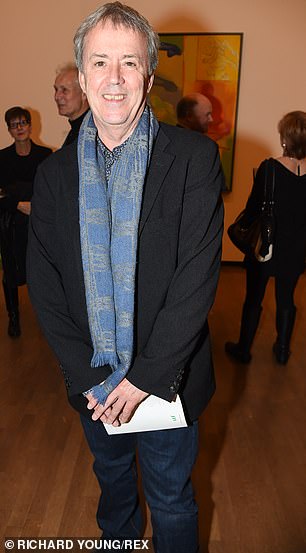 ‘And he was so very proud of his baby until the end: Time Out.’

Former colleagues paid tribute to him on Twitter. Adam Feldman, who is New York theatre editor and critic for the magazine, credited Tony with creating ‘Time Out as a self-published, self-distributed insider guide to London culture while he was on a summer break from college in 1968, and then grew it into a global media empire’.

Frank Sennett, who worked for the Chicago edition of the publication, said Elliott ‘was someone from whom I learned a lot over the years’ and: ‘He will be missed.’

Speaking to Keele University on the 50th anniversary of the magazine, Elliott said he started the brand ‘because it was hard to find out where to go and decide what to do in London: there was not one single place to find the information’.

‘So I effectively created a publication for myself.’