Nestled in the Grampians, Lochnagar is the Prince of Wales’s favourite spot for a walk with wife Camilla

A mountain treasured by Prince Charles and immortalised in a children’s book he wrote is going to be ‘deep cleaned’ after litter louts swamped it with rubbish.

Nestled in the Grampians, Lochnagar is the Prince of Wales’s favourite spot for a walk with wife Camilla during summer months spent at the Balmoral estate.

But the 3789ft peak is among a handful across the UK selected for a makeover by outraged litter pickers.

The mountain was at the centre of Prince Charles’s illustrated 1980 children’s book The Old Man Of Lochnagar.

He originally penned the work to entertain his siblings Prince Andrew and Prince Edward when they were children.

The book tells the story of an old man who leaves his cave in the cliffs for adventures in the surrounding countryside.

It was later made into an animated short film by the BBC, with Robbie Coltrane providing the voice of the hermit and Charles narrating.

However, the magic of the mountain has been curtailed by the deluge of rubbish dumped on it by careless walkers.

Mountain guides who supervised hikers on the National Three Peaks Challenge were enraged by the rubbish they encountered.

So they rallied round to make their own event: The Real3Peaks Challenge.

Now Lochnagar – along with Ben Nevis, Goatfell, Ben Lomond and Ben Macdui – will be ‘deep cleaned’ by the group on October 13, according to their Facebook page.

The event has previously removed 2.4 tons of litter from the popular mountains, with 264lbs recovered from Ben Nevis alone. 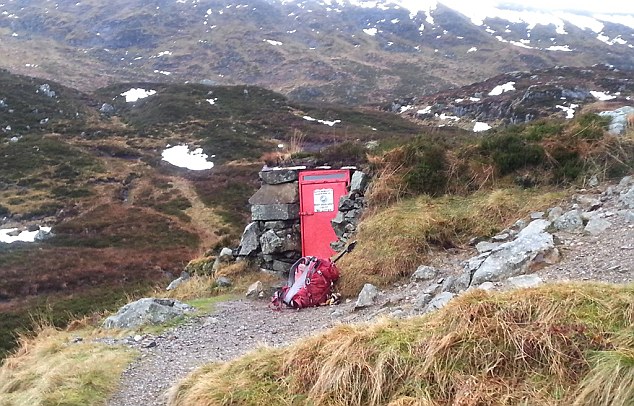 Lochnagar – along with Ben Nevis, Goatfell, Ben Lomond and Ben Macdui – will be ‘deep cleaned’ in October 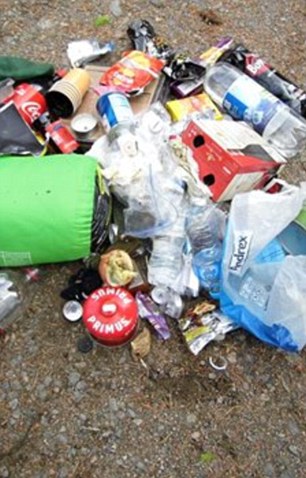 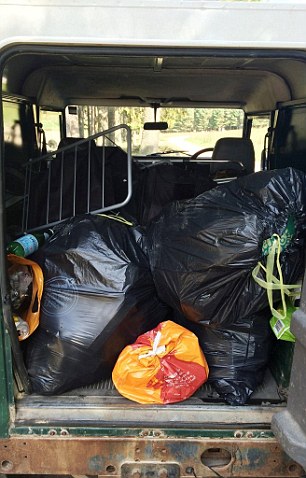 Rich Pyne, one of the founding mountain leaders, said: ‘I want to thank all that have volunteered in the past and who will volunteer in the future.

‘This is a wonderful day out, with a very friendly – and sometimes competitive – atmosphere.’

He added: ‘Maybe we can turn this into a National Awareness Day.’ 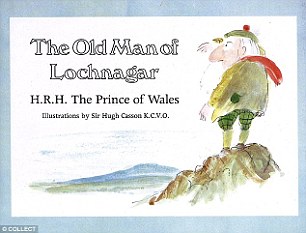 Prince Charles is not shy about speaking out about protecting the environment.

In 2010, he took part in a discussion on tackling anti-social behaviour and an audience member asked what a person should do if they saw someone littering.

Charles replied: ‘The difficult thing is to ask them to pick it up without getting stabbed.’

In 2015 he made an impassioned speech in Washington during his U.S. tour, calling for an end to plastic being dumped in the ocean.