Voting age in Britain could be lowered to 16

The voting age could be lowered to 16 before the next election, a former minister said last night.

Sir Peter Bottomley suggested there was ‘growing’ support among Conservative MPs for the reform.

Senior Tories including ex-Chancellor George Osborne and former education secretary Nicky Morgan have recently come out in favour of reducing the voting age.

Mr Osborne, who now edits the London Evening Standard, said yesterday that the Tories would lose a vote in the Commons if they do not back down.

He tweeted: ‘More Tory MPs now support votes for 16-year-olds. By my count, the Government now doesn’t have a majority to stop it.’

Jeremy Corbyn is strongly in favour of cutting the current voting age of 18, believing it could ease his path to Downing Street.

The plan is currently opposed by the Government, which says it would be illogical for the voting age to be lower than the age at which one can drive or buy cigarettes.

It points out that in the Western world, only Austria lets children as young as 16 vote in general elections.

But Sir Peter, a junior minister under Margaret Thatcher, told the London Evening Standard that pressure was mounting for a change. ‘It’s a question of when rather than whether it is going to happen,’ he said. 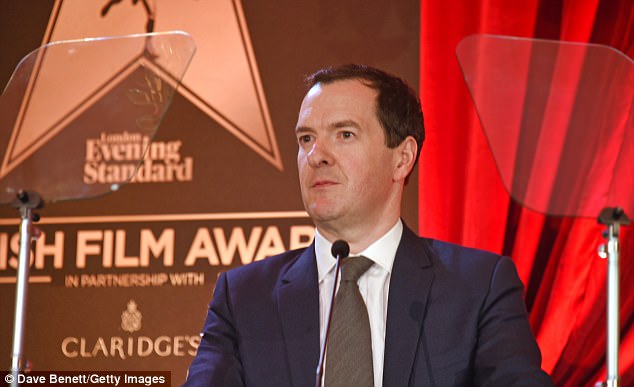 Asked if there was enough backing for it to be made law in the current Parliament, the veteran MP said: ‘I think it would probably carry.

‘Labour would vote in favour of it, so would every minority party and a growing number of Conservatives support it.’ He added: ‘Anyone who has listened to Youth Parliament debates … cannot say that these young people are incapable of deciding who should be their MP or, indirectly, form their government.’

The vast majority of countries in the world have set the voting age at 18. In Europe, only Austria has set its voting age at 16. The reduction took place in 2007 – and so far no country on the continent has followed suit for general elections.

Teenagers in the British dependencies the Isle of Man, Jersey and Guernsey can vote at 16, as can those in Scotland for the Scottish Parliament. 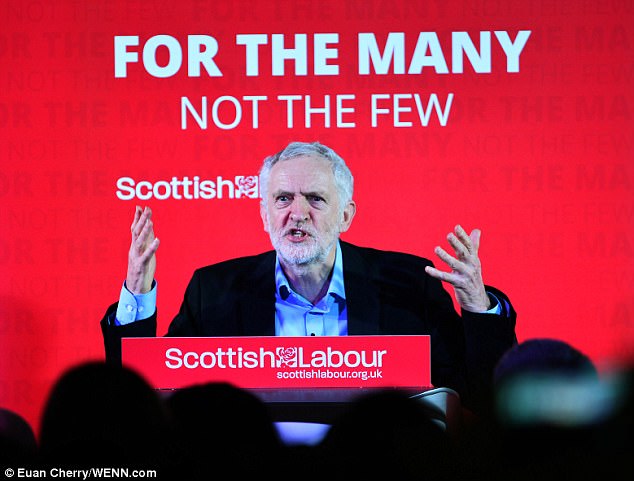 Other nations which allow votes at 16 are Argentina, Brazil, Cuba and Nicaragua.

Putney MP Justine Greening, who left her post as education secretary last month, is among Tories urging Mrs May to consider a rethink.

Labour’s Emily Thornberry has also claimed the Government was a ‘coalition of cavemen’ for rejecting change.

He said: ‘The age of 18 … is widely recognised as the age at which one becomes an adult.’

The Cabinet Office minister made the point that Labour had raised the age at which young people could use sunbeds and buy cigarettes to 18 – but was now saying they should vote at 16.

The age of consent is 16, and young people of this age can join the army with permission from their parents, leave home, work and pay taxes. However, they cannot drive, nor buy alcohol, cigarettes or fireworks.

Tory MP Jacob Rees-Mogg said: ‘Society needs to decide what the age of majority is and make everything consistent.

It would be very strange if we change the law to allow people to vote at 16 but do not allow them to buy alcohol or fags.’