Curiosity got the better of a Western Australian teenager after he was attacked by a stingray at a Perth beach on Sunday.

The teenager, 13, suffered a 10-centimetre gash to his chest while swimming next to Woodman Point jetty in Munster, just south of Coogee Beach.

‘(The wound) was under the left arm from the back all the way to the front, it was about four inches long, by about a half an inch wide and it was really deep,’ witness James Fowler told 9 News.

The teenager, 13 (pictured) suffered a 10 centimetre gash to his chest in the stingray attack 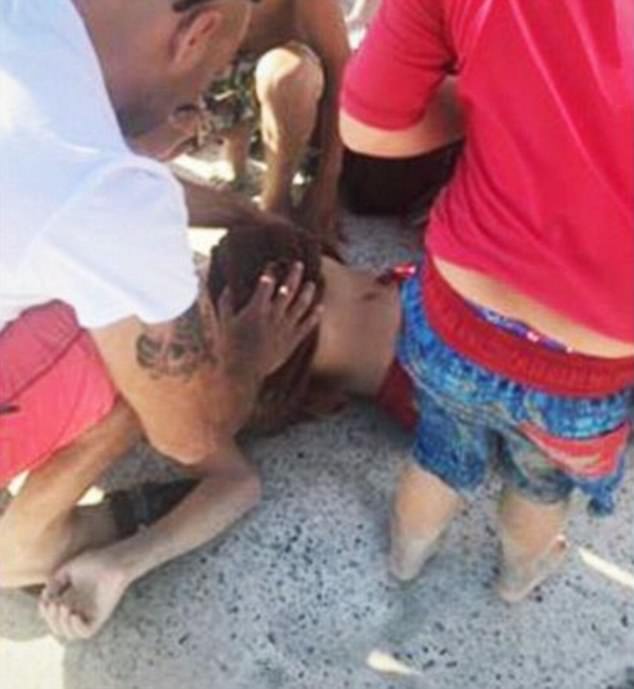 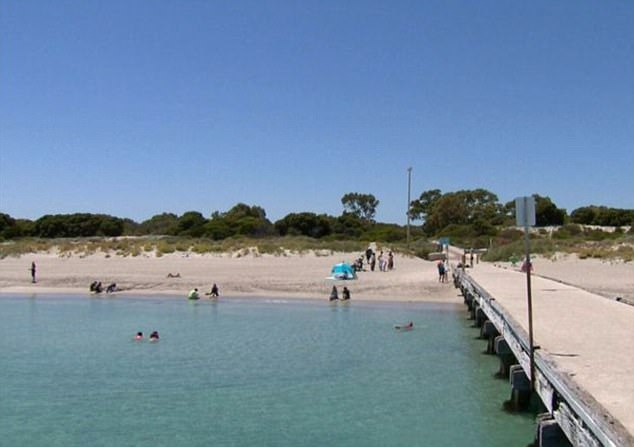 A fisherman hooked the stingray on the jetty moments before it attacked the teenager as it swam back into deeper water.

‘It was heading towards these three children so I yelled out to the children to get out of the way,’ Mr Fowler told Channel Nine.

‘(The boy) had googles on so he was straight away curious on what it was that we were trying to get him away from.

‘He stuck his head under water and started swimming towards it, once he got towards it that’s when he dove on top of it.’

The boy managed to make his way to the shore before  falling in and out of consciousness as his father and other beach goers frantically performed first aid until paramedics arrived. 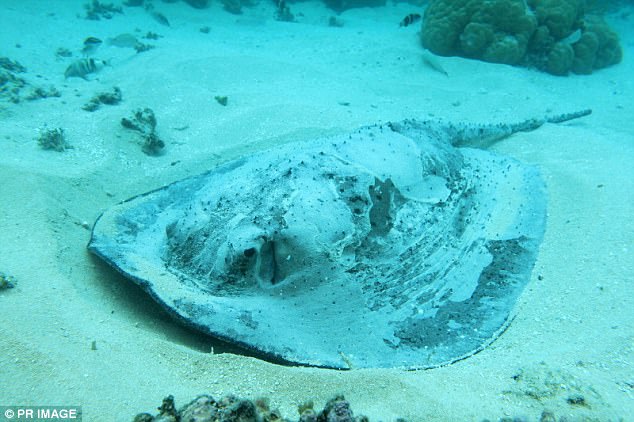 He was raced to hospital and has since been discharged.

Stingray attacks are rare but can be deadly.

Marine experts say that stingrays will only attack when they feel threatened.

Crocodile hunter Steve Irwin was killed by a two metre stingray in chest-deep water off north Queensland in 2006 while filming for a documentary.

A Perth man almost lost a foot when he stepped on a stingray at a beach in the Pilbara region last July.