By Becky Freeth for MailOnline

They both have four kids a-piece with their long-term footballer husbands.

But WAGs Alex Gerrard and Sheree Murphy showed their respective husbands Steven Gerrard and Harry Kewell a fair few things about athleticism on Monday, as they displayed their gym-honed bodies on the beach.

It was a child free zone for the best friend duo, who were spotted taking a walk along the sands in their bikinis, after a refreshing dip in the sea.

Mums-of-phwoar! Alex Gerrard (right) and WAG BFF Sheree Murphy (left) hit the beach in Dubai on Monday, enjoying some well-deserved girl-time without their husbands or children

It’s been just 11 months since Alex and Steven became parents for a fourth time, welcoming their first son Lio George.

Yet it was Steven who seemed to be on duty with the brood this week, while Alex enjoyed some well-deserved girl-time with her friend.

The model looked unbelievable in a minuscule two-piece bathing suit, which complemented her athletic, gym-honed figure. 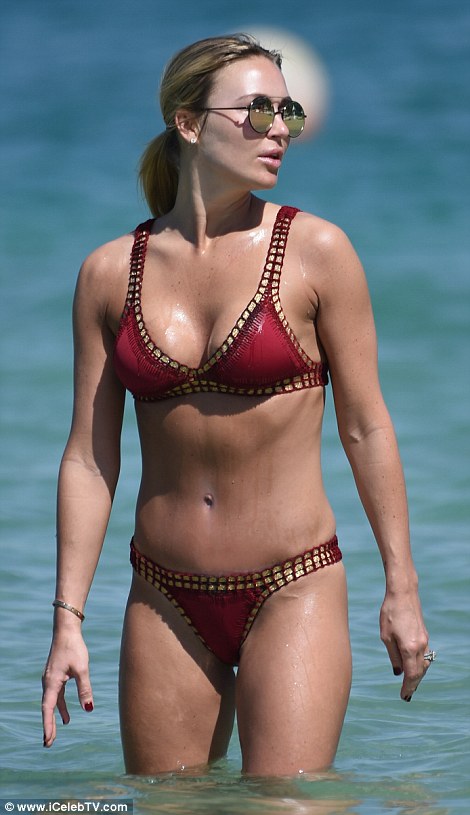 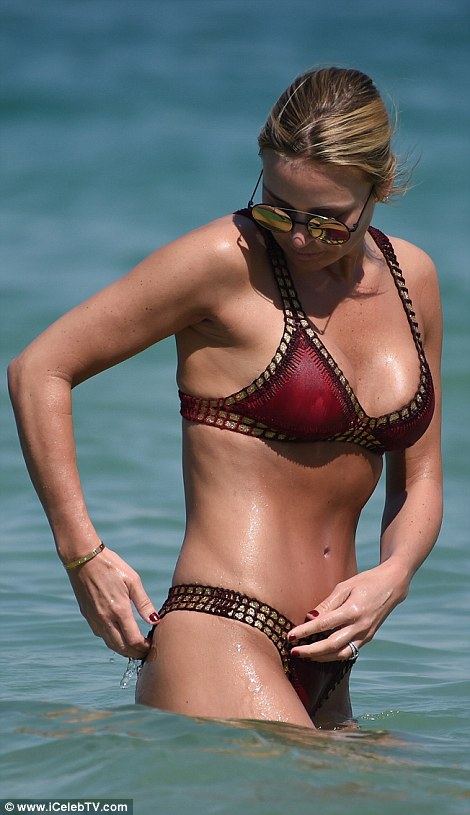 In shape: Alex welcomed her fourth child last year, with husband Steven Gerrard, but the kids were nowhere to be seen 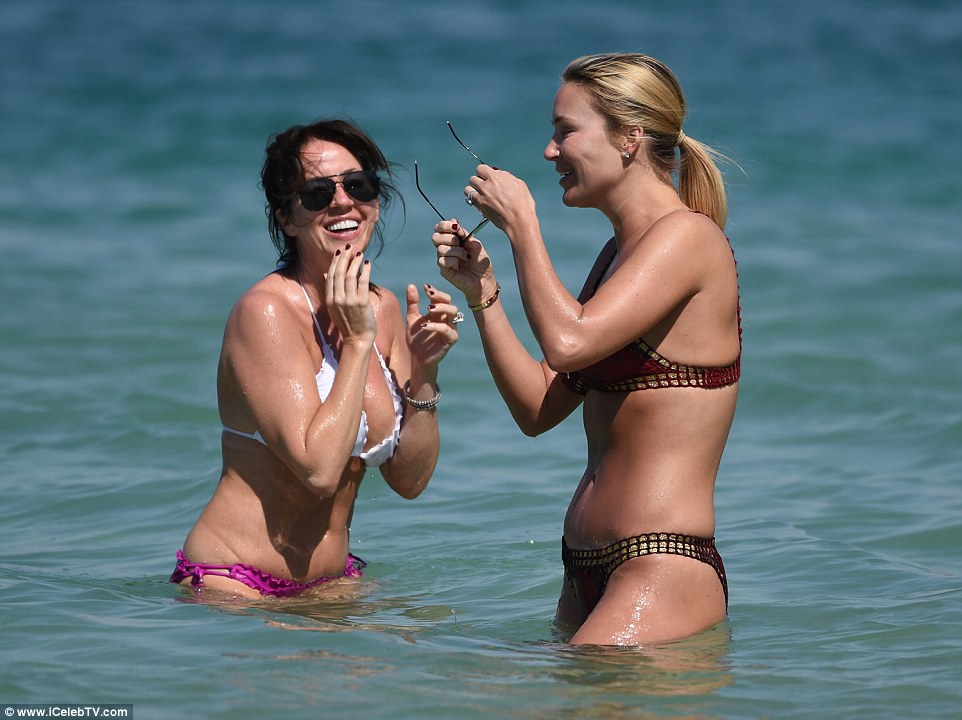 Having a giggle: The blonde and the brunette BFFs were seen having a laugh in the water during their beach day 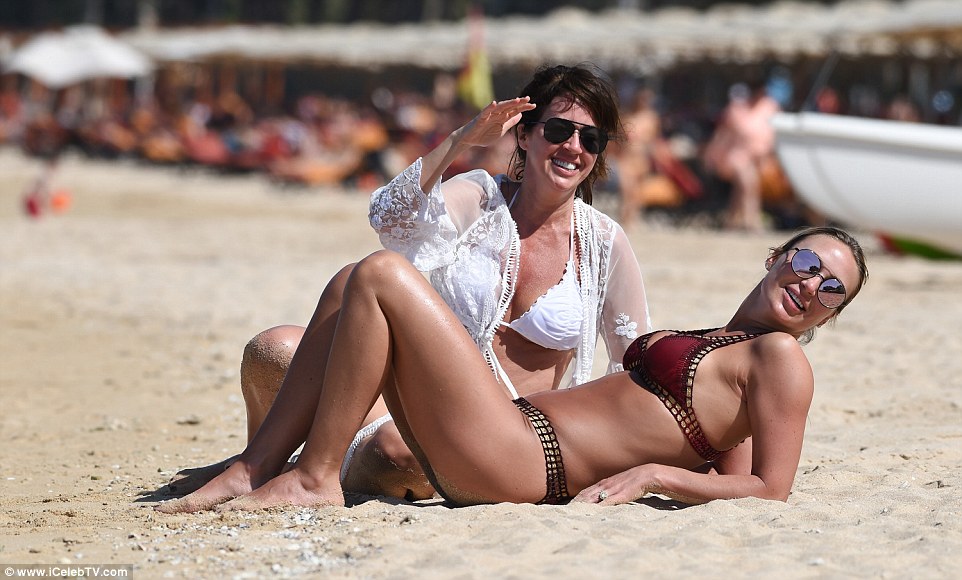 Relax and unwind: It was a child-free zone for the young mums, who have a whopping eight children between them