A young waitress died in Mexico after she underwent a $194 butt lift and arm liposuction operation at an unlicensed clinic, with the facility’s staff now on the run from cops.

Cinthia Lizeth Vega’s death was reportedly caused by complications the 22 year-old suffered after she had the body sculpting procedures at Elohim Integral Esthetic Services Services in her home town of Monterrey on Tuesday afternoon.

‘During the tour of the establishment, no document was detected that will certify the academic or professional preparation of the owners,’ the Nuevo León Health Department said in a statement revealing the facility was not allowed to perform operations.

An official autopsy had yet to be released as of Thursday.

Cinthia Lizeth Vega died after suffering complications following a liposuction procedure she had done at Elohim Integral Esthetic Services Services in Monterrey on Tuesday afternoon. The 22-year-old had paid $194 to have a butt lift and remove fat from her arms and abdomen at the clinic. Her condition worsened after she received an anesthesia, which reportedly caused her blood pressure to spike. She was rushed to Camino Real Clinic where she died 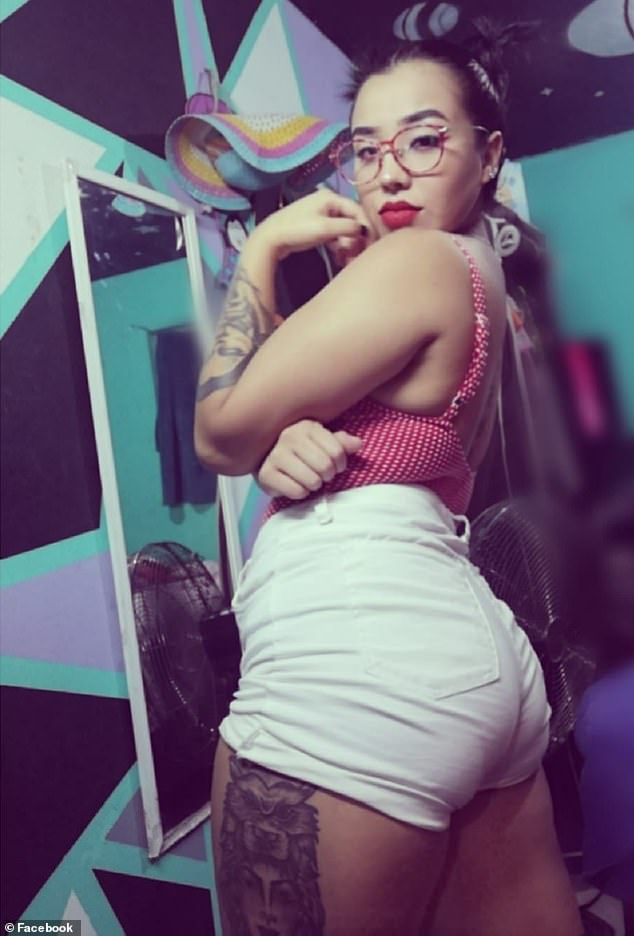 Cinthia Lizeth Vega went forward with the liposuction procedure Tuesday in Monterrey, Mexico after meeting for a meal with her father, who told local television station Info 7 that he had repeatedly urged her no to undergo the operation 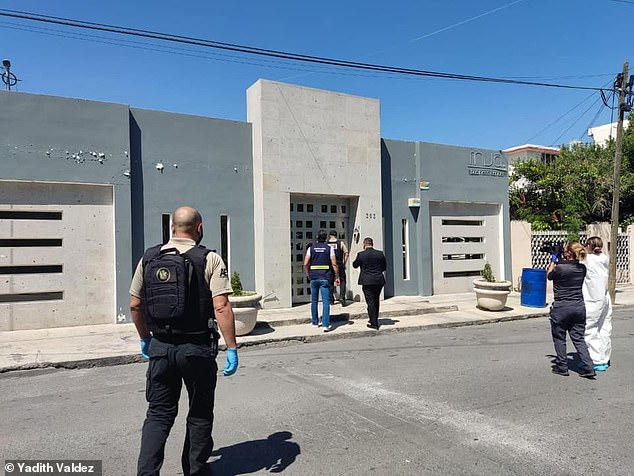 Mexican authorities in Monterrey, Nuevo León, have shut down the building where the offices of Elohim Integral Esthetic Services Services on Wednesday. The surgeon staff have been running from the police after Cinthia Lizeth Vega died Tuesday following her liposuction

But grieving dad Julio César Vega told Info 7 television that his daughter’s condition worsened after the surgeon staff applied an anesthesia. The shot caused her blood pressure to spike before doctors rushed her to Camino Real Clinic where she died.

The distraught father said the clinic staff left Cinthia Lizeth Vega alone with her mother and fled. They remained at large as of Wednesday.

Nuevo León state health workers shut down the building where the practice is located.

The Nuevo León State Investigation Agency obtained a warrant for a search of the clinic, which is reportedly owned by Dr. Nancy Deyanira Mireles Reyna.

New outlets reported that the Nuevo León State Attorney General’s Office had reportedly received complaints from patients who in the past accused Elohim Integral Esthetic Services Services of malpractice. 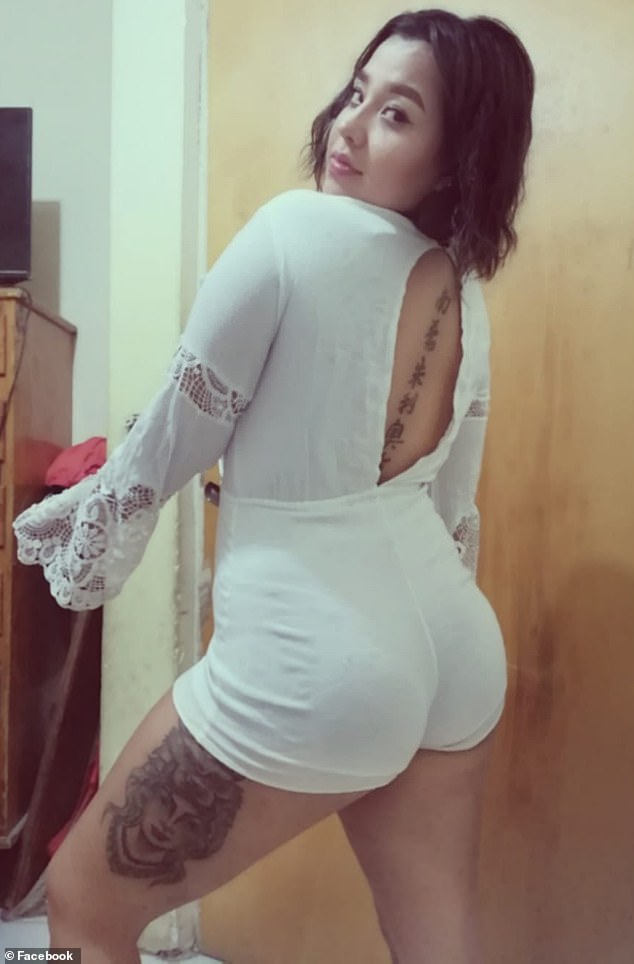 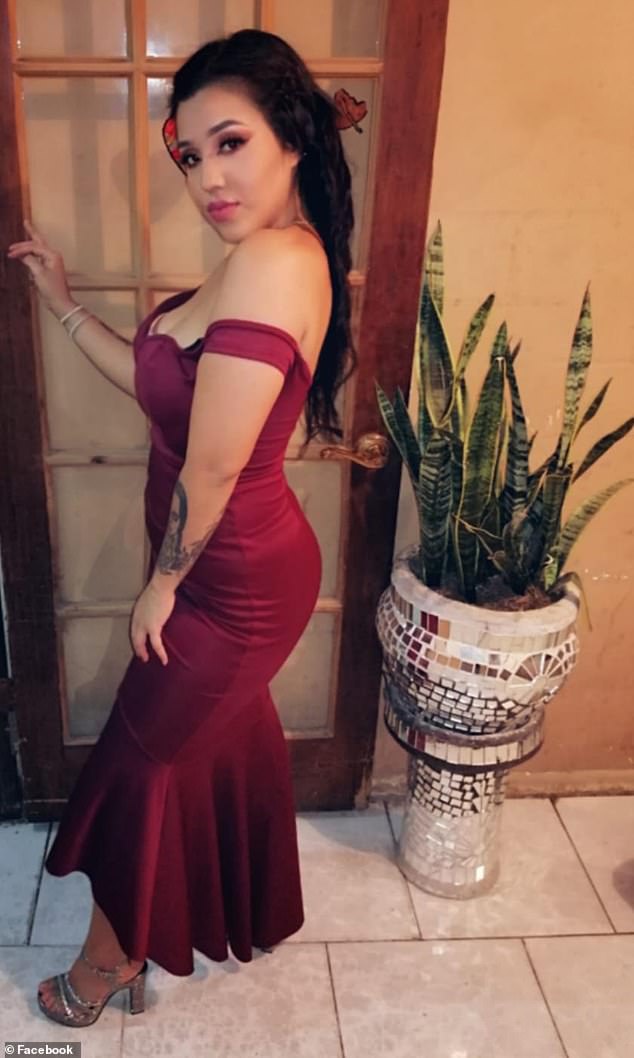 Cinthia Lizeth Vega, of Monterrey, Mexico, died Tuesday after she had a liposuction at Elohim Integral Esthetic Services Services 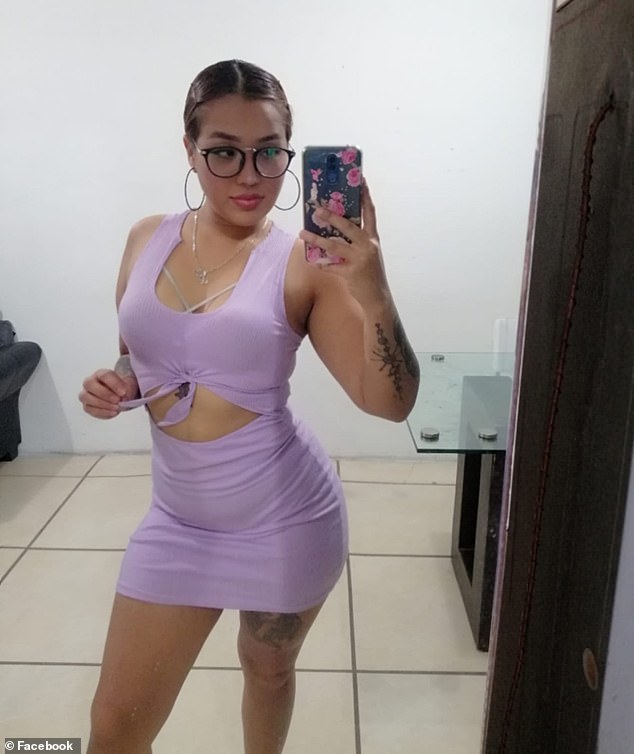 Cinthia Lizeth Vega had planned her water liposuction surgery for a month.

The procedure included the removal excess fat from her arms and abdomen as well as a butt lift.

Julio César Vega said he and the family had urged the waitress not to undergo the risky operation. However, she insisted and visited the clinic last Tuesday to make a full payment on the botched surgery. 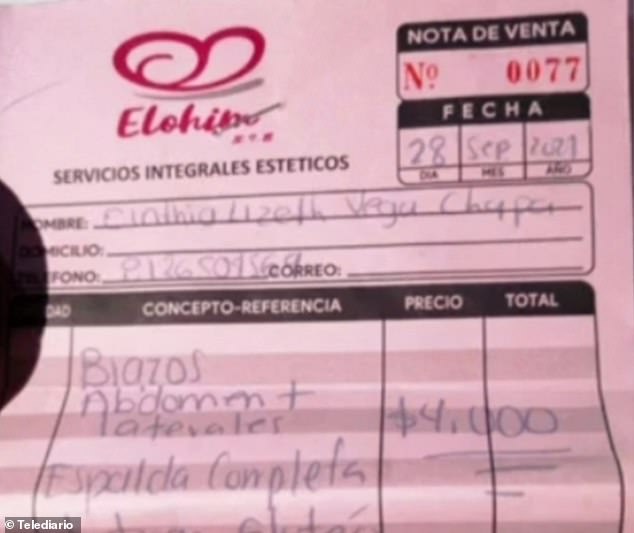 Receipt shows Cinthia Lizeth Vega paid 4,000 Mexican pesos, the equivalent of $194, on September 28 for her procedure 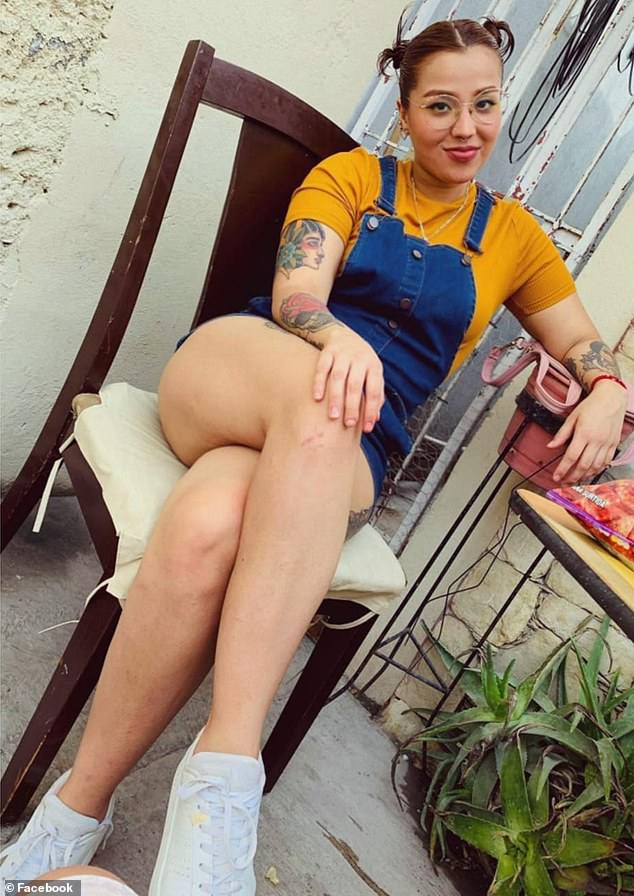 Before undergoing surgery Tuesday, Cinthia Lizeth Vega had met with her father for a meal and was told to cancel her scheduled liposuction procedure

He recalled meeting with her for a meal before leaving for the clinic.

According to the St. Louis Laser Liposuction Center, a water lipo consists of ‘jets of water or saline are used to essentially loosen up the fat that is then washed/suctioned away.’

It adds: ‘A tube is inserted in the treatment area, and the jets of water/saline are used to break up the fat.’

Under the laser liposuction procedure, ‘laser energy is applied to the treatment area to essentially melt and loosen the fat, which is then suctioned away.’

The explanation adds that ‘Laser liposuction can be beneficial in cases where there is fibrous fat, as the laser energy makes it easier to loosen this type of fat.’