The Project’s host Waleed Aly will address critics who have labeled him ‘out of touch’ in a shock admission on Thursday night’s episode.

The Gold Logie winner hinted he would be stepping aside to lend his spotlight to some famous faces more ‘in touch’ with his audience in a preview for the segment.

The controversial commentator’s deflection came ahead of National Day of Action Against Bullying and Violence Friday, with Aly saying the topic was one of few that ‘terrified’ him, News.com.au reported.

‘I’m not the right person to talk to young Australians about it. They don’t want another out-of-touch guy on the TV telling them what’s up,’ he announced.

The poignant piece was understood to have been co-written by the program’s managing editor Tom Whitty and would also feature words from Samantha Jade, Peking Duk and G Flip. 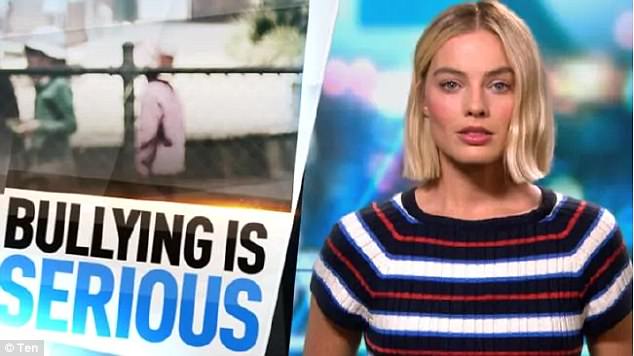 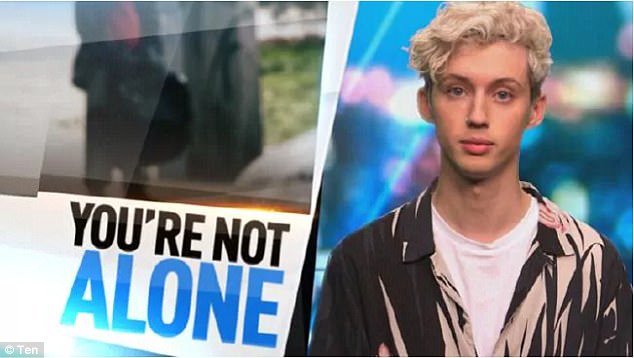 Former One Direction member Liam Payne also joined the discussion, borrowing the words from the late Amy ‘Dolly’ Everett, who committed suicide after a long battle against bullies.

‘We must all make it easier for those who are bullied to speak, even if their voice shakes,’ he said.

The 14-year-old from Katherine in the Northern Territory’s father, Tick Everett, was also due to speak on the program in an effort to help save the lives of other young people.

‘(The National Day of Action) won’t bring our Dolly back but it may just prevent the loss of another young life.’ 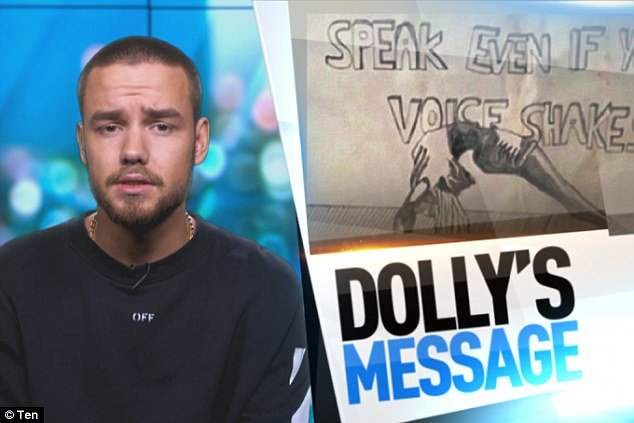 Former One Direction member Liam Payne (pictured) said ‘we must all make it easier for those who are bullied to speak, even if their voice shakes’

Aly said while the issue may be a confronting one to tackle, it was important conversations about bullying were had by all members of the community.

‘As a parent, few things make you feel as terrified, yet as helpless, as your child being bullied,’ he told the publication.

‘That fear of finding out too late or not at all, and of not knowing what to do once you do is incredibly difficult.’