‘Most people don’t get paid millions of dollars each year!’ The Project’s Waleed Aly sparks a viewer backlash after saying he ‘doesn’t understand’ Boxing Day sales

Waleed Aly has come under fire after admitting that he struggles to understand the importance of Boxing Day sales to everyday Australians.

Speaking on The Project on Wednesday, the academic-turned-broadcaster, 40, told co-hosts Gorgi Coghlan and Dave Thornton that he ‘didn’t quite understand it’.

‘With the Christmas festival, there’s a lot of spending in the lead-up to said festival, so aren’t people sick of spending money by the time Boxing Day arrives?’ he asked.

‘Most people don’t get paid millions of dollars each year!’ The Project’s Waleed Aly (left) has sparked a viewer backlash for saying he ‘doesn’t understand’ Boxing Day sales. Pictured on Wednesday’s episode of The Project with co-host Gorgi Coghlan (right)

The segment outraged some viewers, who felt Waleed’s comments demonstrated that he does not understand the financial realities faced by many Australians.

After the show had finished, members of the public took to social media to express their frustration over his remarks about discount shopping.

‘Because not everyone gets paid a ridiculous amount of money to talk s**t for an hour that no one cares about,’ one angry viewer wrote. ‘Some people need to rely on cheap sales to afford expensive stuff.’

Another commented: ‘Most people don’t get paid millions of dollars each year to sit on their a**es in front a camera dribbling s**t like Waleed.’

To shop or not to shop? Waleed’s comments divided viewers, with some agreeing with him and others suggesting he does not understand the financial realities faced by many Australians

Amid the outrage, some more level-headed viewers offered their theories as to why Boxing Dale sales remain so popular.

‘Many people receive money and vouchers for Christmas,’ one person wrote.

‘It’s a fantastic way to spend your money knowing the prices will be marked down. Others too like to buy up for next Christmas.’ 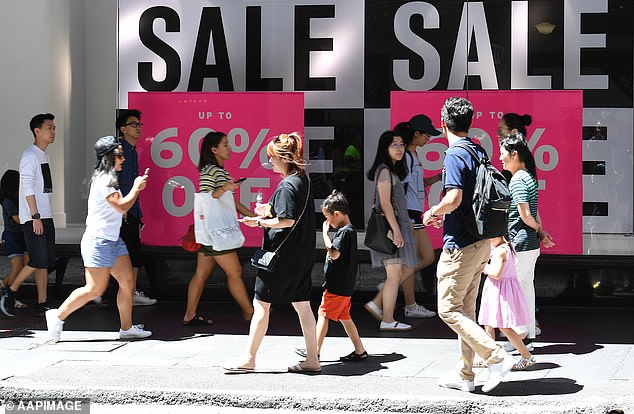 From Britain to Bathurst! Boxing Day is currently celebrated in the UK, Australia, New Zealand, South Africa and Canada, as well as a handful of European countries

‘Nothing is worth the crowded madness for many of us. So no, I still don’t get it,’ one person commented.

Boxing Day originated in the UK, and has been adopted by a number of other countries that either remain in, or were formerly connected to, the British Empire.

The day is currently celebrated in the UK, Australia, New Zealand, South Africa and Canada, as well as a handful of European countries.

It was originally celebrated as a day in which employers would gift valuable items to their employees to take home, but has since become associated with the rise of Boxing Day sales.

Boxing Day is now one of the most lucrative events in the Australian calendar year.

It is believed that 10 million shoppers swiped, signed and tapped their way through December 26 with a collection of new purchases totalling $3.6billion nationwide. 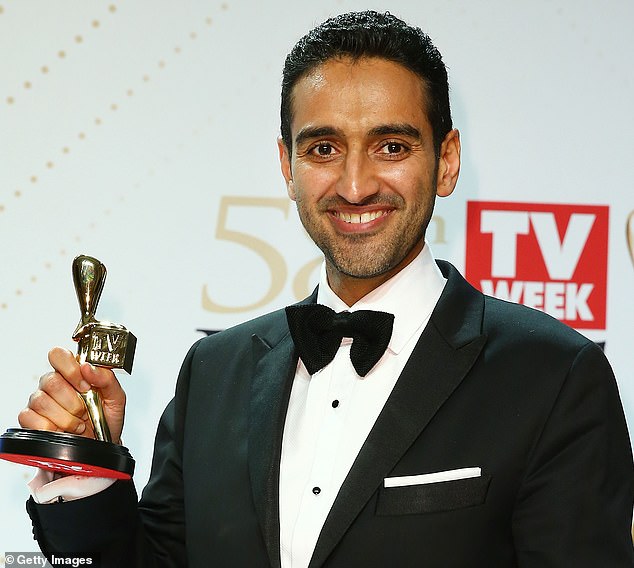 Familiar face: Waleed is one of Australia’s most prominent and popular broadcasters, but his comments are sometimes considered controversial. Pictured at the 2016 Logie Awards