Wales manager Rob Page has addressed the ‘difficult’ nature of playing in a World Cup being hosted in the controversial nation of Qatar as the hosts got the tournament underway on Sunday evening.

Wales don’t kick-off their campaign until Monday when they take on USA in their opening group b match. England will play Iran in the group’s other fixture.

Page was asked about the conflicting issues surrounding Qatar’s human rights record and the decision made by FIFA to press on with the tournament in the middle-east.

Investigations into the treatment of migrant workers working on World Cup stadiums in the Gulf State has shown that numerous workers died in the process.

Page leads Wales to their first World Cup since 1958 and said the team will support movements such as the OneLove armband in a bid to ‘continue to champion issues’.

Speaking to the BBC, Page said: 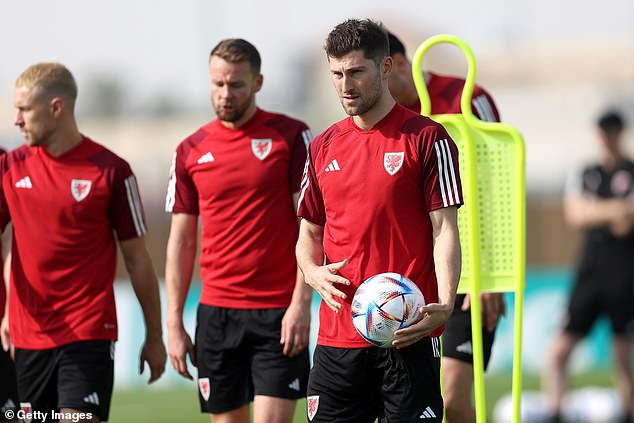 ‘It’s been difficult hasn’t it we’ve been thrown many questions over the last month and what we want is long-term change and if we can achieve that then great.

‘With regards to everything else we’re going to focus on the football now as the game is 24 hours away and we’re looking forward to it. 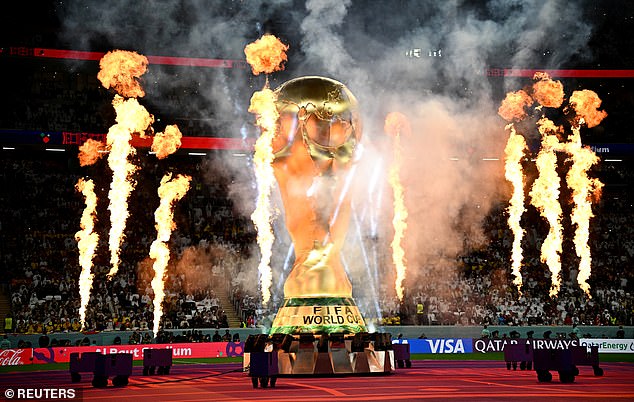 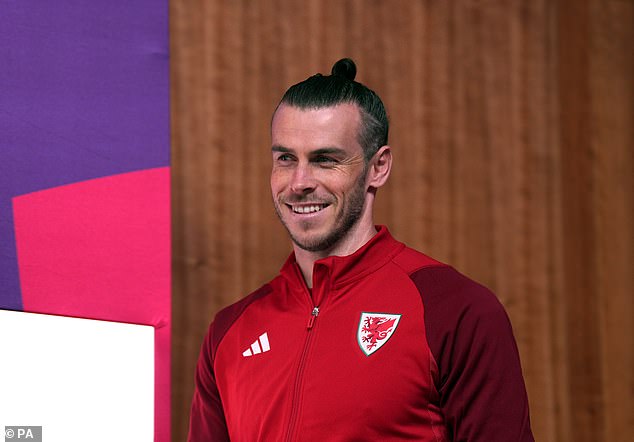 Wales will be hoping they can force their way out of a competitive World Cup group and advance to the tournament’s knockout stages and will aim to start their bow in Qatar with victory against the USA. 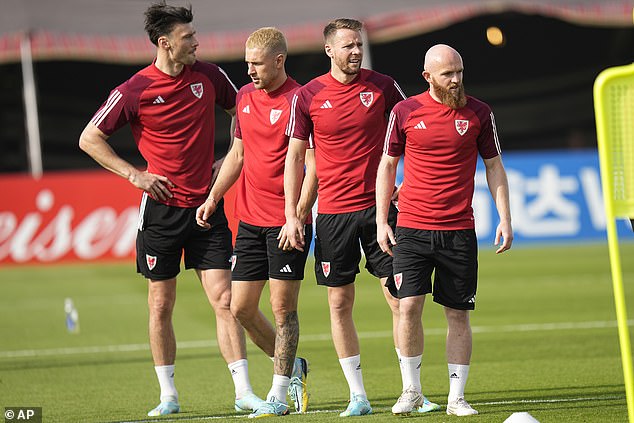 However they will be without midfield stalwart Joe Allen after Page revealed the 32-year-old will miss their opening match.

‘He is probably not going to make it, to be completely honest,’ announced Page. 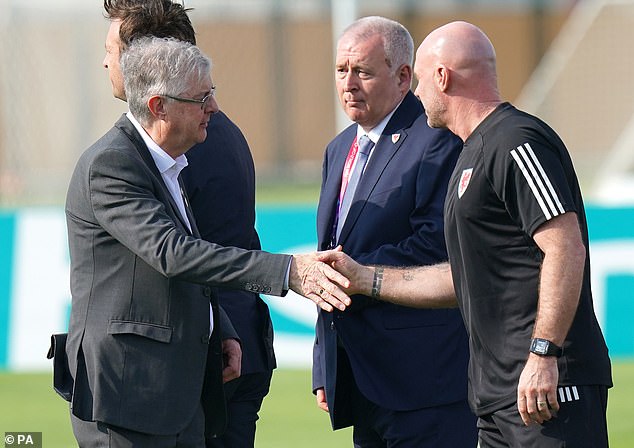 ‘We said from the start we were going to give every possible chance but he’s not going to make it. We could have pushed him but if he breaks down then he is out of the tournament.’

‘Risk over reward. We’re not going to push him to the point of losing him.’