Wales play Mexico in a California friendly in the early hours of Tuesday morning.

Here, Press Association Sport looks at some of the issues surrounding the game at the Rose Bowl in Pasadena.

Can Wales prosper without Bale?

As ever with a Wales game, the figure of Gareth Bale looms large. Except this time the Real Madrid star is nearly 6,000 miles away as he basks in his two-goal show in the Champions League final against Liverpool. Bale’s incredible bicycle kick will live long in the memory and the Wales players, watching at their Los Angeles team hotel, celebrated as if he had scored that goal in the red shirt of his country. Those celebrations highlighted Bale’s popularity in the squad, and manager Ryan Giggs will hope his players can take inspiration from Bale’s heroics. But there is no disputing that Wales miss Bale’s talismanic powers, especially against such high-quality opponents.

What is Ramsey’s role?

Aaron Ramsey missed the China Cup in March through injury, so this is the first time the Arsenal playmaker has worked with Giggs. There is no doubt that Ramsey has a key role to play in the new era, but the question is where exactly? Giggs’ predecessor Chris Coleman used a system which effectively featured two ‘number 10s’ and utilised the innate attacking abilities of Bale and Ramsey. Giggs might make some subtle differences to Ramsey’s role, but he has already referenced his handy knack of scoring goals from midfield. Giggs wants him to get into areas where he can do the most damage and add to his 13 international goals.

The passage of time waits for no man and Williams is hearing the ticking of the clock more than most. When the Wales captain shone for club and country he was playing regularly, rarely missing a game in eight years at Swansea. Williams’ muscular frame means he needs to stay match-sharp, but he did not feature for Everton in the last two months of the season and looked off the pace at times in the China Cup. Those Wales appearances against China and Uruguay were his last games, and Williams knows he can not afford to remain on the Everton sidelines at the start of next season with his 34th birthday fast approaching. Wales are desperate for him to get game-time ahead of the Euro 2020 qualifiers. If not, things could really become awkward for Giggs and the veteran lynchpin.

Young guns out to fire 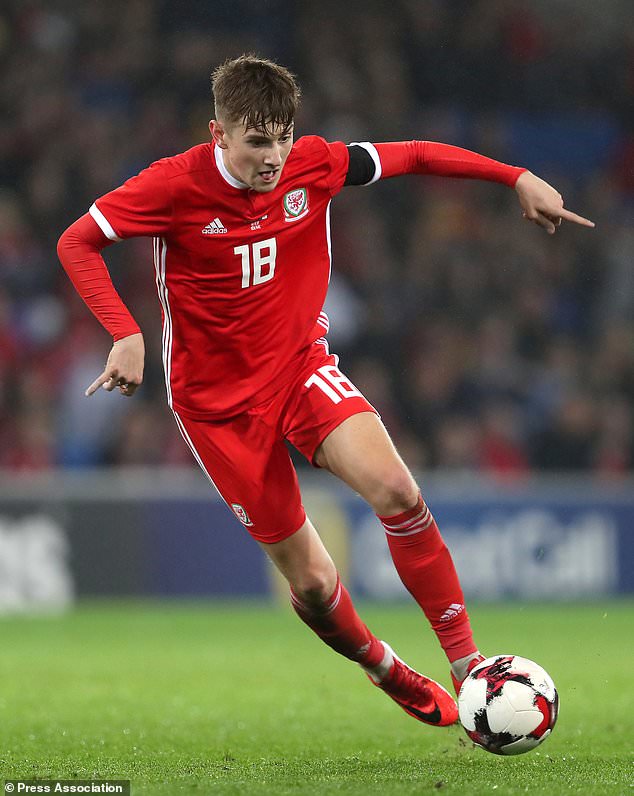 Giggs has made a point of stressing that he is a manager who gives youth an opportunity and he blooded several youngsters in China. More seem set to get their chance in California, although it is likely to be from the bench with an experienced line-up expected to start against World Cup-bound opponents. David Brooks would appear one youngster ready to get some minutes after confirming his future lies with Wales. The highly-rated Sheffield United striker starred in England’s Under-20 Toulon Tournament success last summer and has recovered from a bout of glandular fever that disrupted his season. Brentford defender Chris Mepham is another with rich potential, while Leicester forward George Thomas and Manchester City midfielder Matthew Smith could possibly make debuts.

Mexico know their place at the World Cup – the round of 16. They have reached that stage in the last six World Cup tournaments, only to lose on every single occasion. Mexico have twice made the quarter-finals – but both were on home soil in 1970 and 1986. There is a genuine feeling that the squad is capable of going beyond the last 16 this time. The problem is being pitched in a challenging group alongside holders Germany, South Korea and Sweden. But there is plenty of attacking firepower in the shape of West Ham striker Javier Hernandez, Carlos Vela and the Dos Santos brothers, Giovani and Jonathan. Guillermo Ochoa is a reliable goalkeeper and 39-year-old Rafael Marquez could feature at a fifth World Cup despite off-field issues that may yet rule him out.