The right back has spent the last nine seasons at Selhurst Park and this latest contract will take his association with the Eagles beyond a decade, earning him a testimonial.

Ward, 31, was set to be a free agent this summer but he will now look to add to his 273 appearances in all competitions under new manager Patrick Vieira.

Only Wilfried Zaha among the current squad has made more appearances for the club than Ward, and speaking to Palace TV, he said: ‘I’m delighted. I think it’s great to have committed the future to the club.

‘We know it’s an exciting time for the club in the way things are shaping up, so I think with a new manager coming in and staff as well, it’s going to be an exciting period.’

Chairman Steve Parish believes renewing the terms of Ward will help towards their aim of a good balance between youth and experience in the squad. 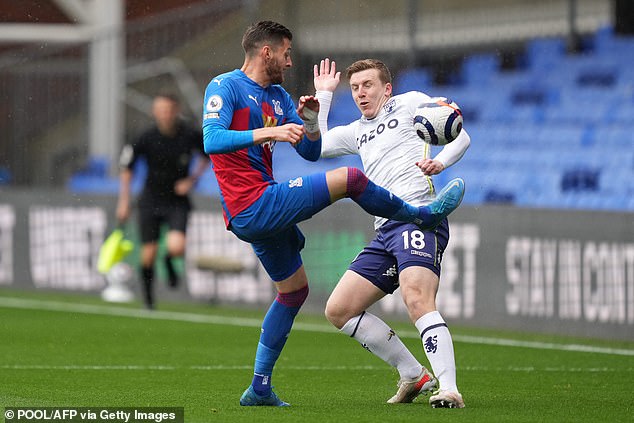 ‘Joel has played such a key part in our success over the best part of a decade and he has consistently given the club his all during that time,’ he added.

‘He is a model professional and securing his services for another two years is a big step towards ensuring the squad has the healthy balance of youth and experience that we’re hoping to create.’

New boss Vieira made his first signing last week in the shape of Michael Olise, who joined from Reading for an undisclosed fee. 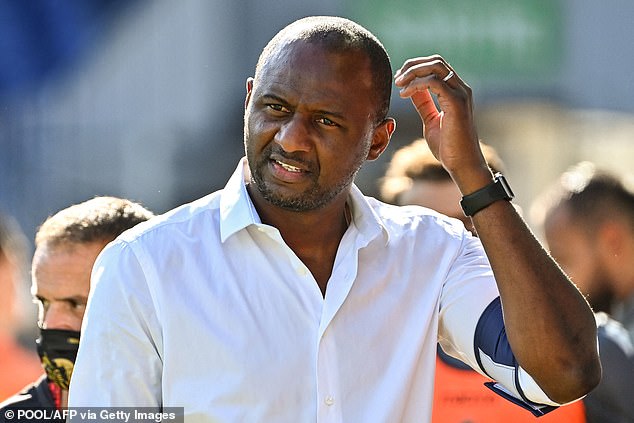 The Eagles are also close to a second addition this summer.

Chelsea centre back Marc Guehi is in talks with Palace over a move across London after he spent last season on loan at Swansea.

Meanwhile, Kristian Wilson, who worked with Vieira at New York City and Nice, has been appointed first-team coach at Selhurst Park.