An urgent warning has been issued to Australian households to run their tap water for 30 seconds or risk lead poisoning.

The federal Government’s Department of Health released a ‘guidance statement in July warning about the risks of lead poisoning from plumbing fittings.

But the warning has only just been uncovered by The Sunday Telegraph reported.

Macquarie University Dr Paul Harvey told the publication that it’s ‘something that has been a problem for years’ and said the public should have been better informed.

Tap water is considered lead-free by most Australians because health regulations require routine monitoring of lead levels in the water.

But the guidance statement says that lead is still used to manufacture plumbing products – including the the brass fittings used for taps.

The risks were mostly with older homes because lead-based solder is no longer permitted to be used by licensed plumbers in Australia.

‘Due to the heating process, hot water systems may result in more dissolved metals in water, including lead, compared with cold water systems,’ the statement said.

enHealth is supporting all efforts to reduce the risks of lead poisoning by encouraging the updating of plumbing products.

‘The installation of plumbing fittings in Australia is overseen by State and Territory plumbing regulatory agencies,’ the statement said. 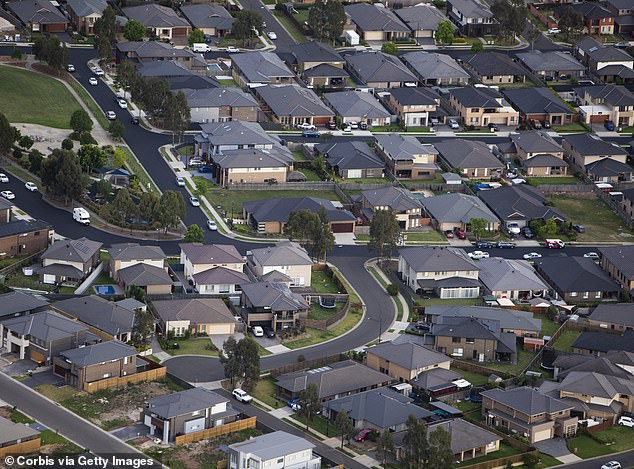 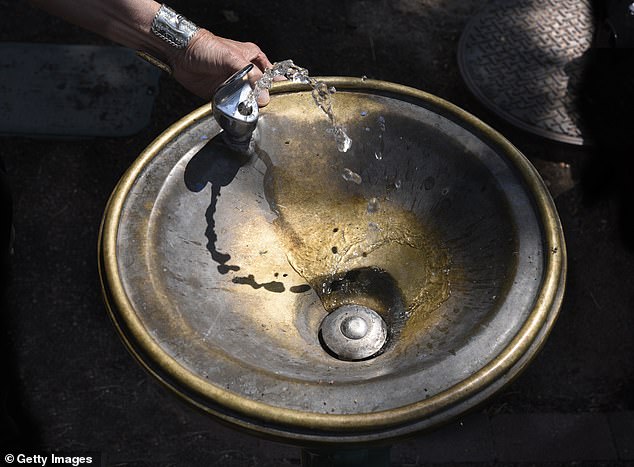 ‘These agencies are now collectively working to address the issue of lead in plumbing products at the national level.’

Public drinking fountains also carry some risk according to the guidance statement because in some cases water could have been sitting in the piping stagnant for an extended time and residents are advised to flush the water.

‘It is therefore good practice to flush the public drinking water fountains and publicly accessible taps for about 30 seconds to draw fresh water to the outlet,’ the statement said.

Property owners and building managers are also advised that they are responsible for knowing the condition of the plumbing in their properties.

‘Best practice measures should be adopted to maintain the quality of water, including a regular flushing regime to remove stagnant water and the progressive replacement of lead-containing plumbing products,’ the statement said.

There is no need for households to have their water tested for lead.

– Using water from cold taps only for drinking and cooking

– Flushing cold water taps used for drinking and cooking for about two to three minutes after long periods of non-use, such as return from holidays; this ‘flushed’ water can be collected and used for washing up

– Choosing plumbing products that have been certified to WaterMark and AS/NZS 4020:2005; and/or have low lead content or are lead free, when renovating or building

– By following these measures you can also reduce your potential exposure to other metals in plumbing, such as copper and nickel