Toddlers are spending too much time in front of mobile, television and tablet screens and it’s harming their development, a new study has found.

Research from the University of Queensland has looked into how screen time can  harm babies and toddlers from a young age.

National guidelines suggest that children under two should spend no time in front of screens, but the study found that one-year-olds are averaging almost an hour of screen time a day and two-year-olds double that amount.

Associate Professor Leigh Tooth believes that excessive exposure to technology could cause developmental problems in children. 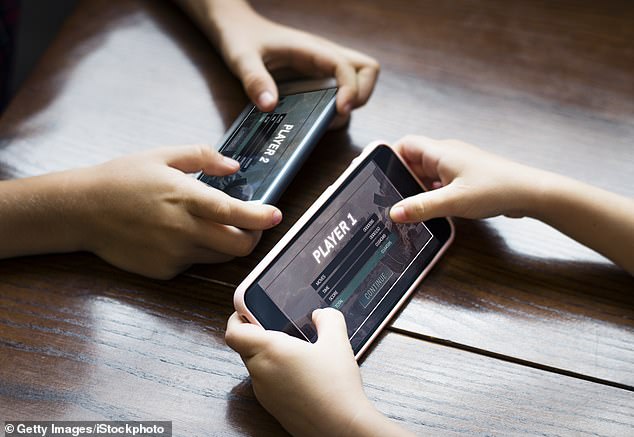 ‘It comes down to whether spending too much time sedentary in front of a screen is not letting children do those developmental play activities that they need in terms of learning to grasp a pencil, how to pick up things, to crawl, to walk , to run, to skip,’ Professor Tooth said on ABC’s AM radio.

‘It’s also potentially taking away important social interactions that children are having with their care givers.’

Screen time limits for children vary the world over, with a lack of definitive evidence of harm, leading the World Health Organisation to cap toddlers screen time in some geographic locations and have no limit in others.

Family Digital Lifestyles Researcher Dr Joanne Orlando told the ABC she thinks it is less about time, but more about what children are doing when they are using technology.

‘I think technology is so threaded through our life now that focusing on counting the minutes a child is on is very difficult and there’s kind of a lot of shaming of parents if they are allowing their young children to use technology,’ Dr Orlando said.

‘If parents are being told ‘no you definitely can’t use a screen before that time’ then they are not actually getting guidance or support in the kinds of content that children should be using.’

The study recommends parents should monitor their children when online and ensure they remain active and are getting enough sleep. 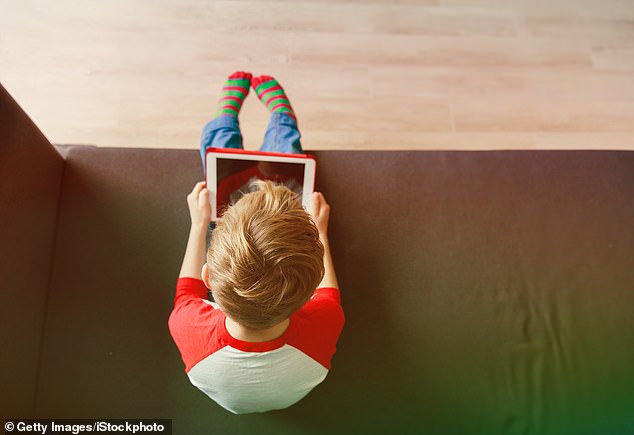