Draymond Green is potentially facing internal discipline from the Golden State Warriors after a physical altercation with teammate Jordan Poole, according to Shams Charania of the Athletic.

According the report, Green was involved in a heated interaction with guard Jordan Poole, which escalated to Green striking the guard.

The Warriors stopped practice following the altercation and tried to calm the tension back in the locker room. 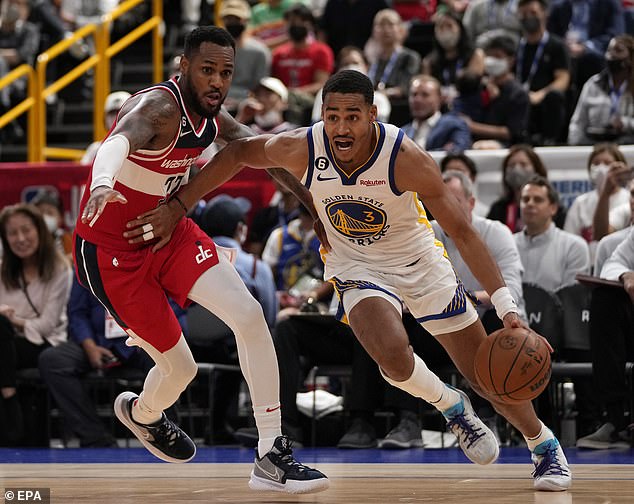 Green and Poole reportedly came face- to -face with each other, with both players pushing and shoving each other.

After Green escalated the matter the two players were quickly separated.

Poole and Green are known for their arguments in practice but some within Warriors management believe this incident crossed a line. 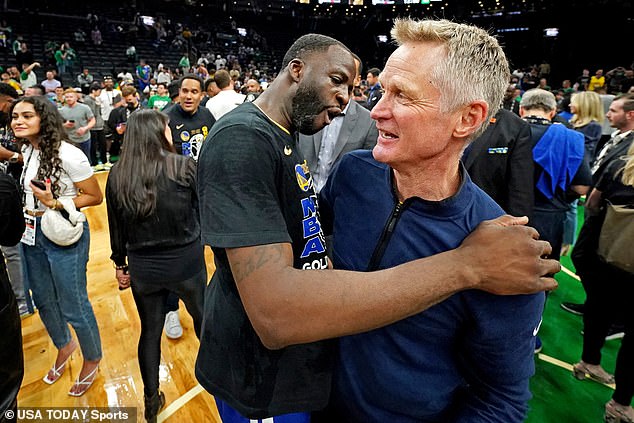 Coach Steve Kerr who is seen hugging Green after winning the NBA Finals, will likely have a role in whatever discipline Green faces