Former Danity Kane singer, Aubrey O’Day, may have written a song about Donald Trump Jr in 2013.

Don Jr reportedly romanced O’Day from 2011 until March 2012 when O’Day appeared on Celebrity Apprentice, according to Perez Hilton.

That affair nearly caused Don Jr and his wife Vanessa to divorce in 2012 according to multiple sources.

A year after their alleged affair ended, O’Day released a song called DJT.

The song appeared on her debut solo EP, Between Two Evils.

Former Danity Kane singer, Aubrey O’Day (left), may have written a song about Donald Trump Jr (right) in 2013 that appeared on her debut solo EP, Between Two Evils 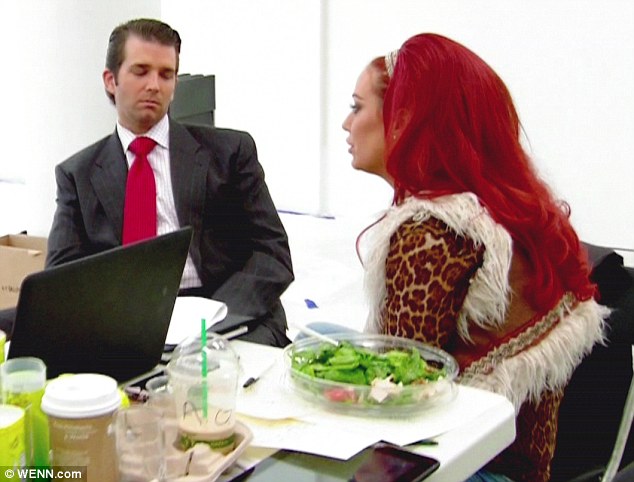 Don Jr reportedly romanced O’Day from 2011 until March 2012 when O’Day appeared on Celebrity Apprentice (pictured together). A year after their alleged affair ended, O’Day released a song called DJT

Did Aubrey O’Day write this song about about Donald Trump Jr?

Whatever the truth is defines the reality of you and I forever, and I need to be able to define that before I can walk away

Is that what you want? You want to believe that everything with me was a lie?

A fantasy? And you want to go back and live in the life that you had forever?

I don’t know. I couldn’t do what I said I would do so that answered the question for me

What made you stop believing in our world?

I don’t know, I think probably the loss of the other world

I’m torn between two worlds both of which I wanted 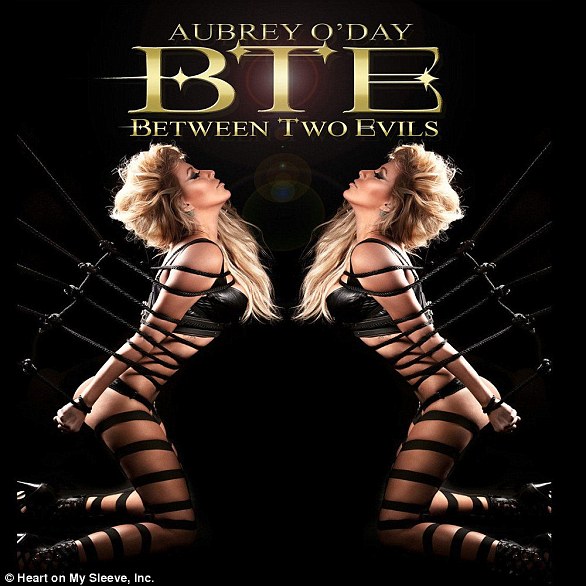 Tell me you love me, I need you to do that

Yeah I do, I need to know it before I walk away

No that’s exactly what’s stopping you from walking away

No it wouldn’t, that’s exactly what would help me walk away

You know everything anyway you’re the only one who ever knew my heart.

I have to move on, I need your help

I can’t believe that this was all a lie; you have to tell me you love me

Tell me you love me and I won’t talk to you anymore, I’ll leave you alone

Look it doesn’t matter, it can’t matter, the truth will only kill us both

I love you. Talk to you later

Sources claimed that O’Day only agreed to the relationship because Don Jr told her that he and Vanessa were in the process of separating at the time.

‘Apparently, the 40-year-old was very aggressive in pursuing the former Danity Kane artist – telling Aubrey he loved her and that he wanted to be with her,’ reports Perez Hilton.

Multiple reps for The Trump Organization did not respond to a request for comment.

O’Day had previously hinted at having some damning information about the Trump family following the election.

In the wake of President Donald Trump’s win, the 34-year-old singer wrote: ‘I’m embarrassed to be an American.’

‘It was him who chased her,’ said one source familiar with the situation. ‘He told her that his marriage was already in the process of dissolving.’ 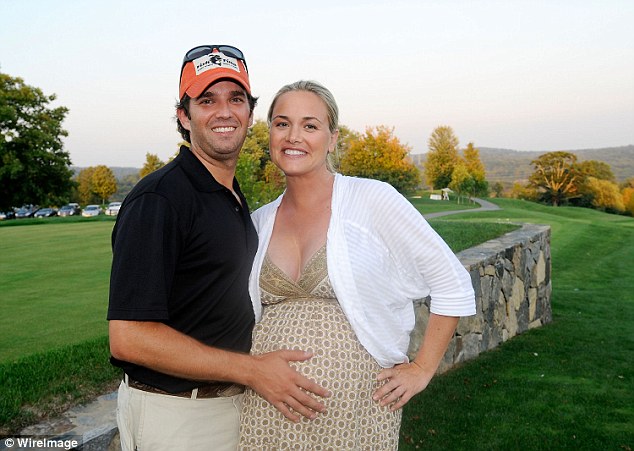 Baby on board: Vanessa then became pregnant with her fourth child, son Spencer, when the affair was allegedly taking place (Don Jr and Vanessa above in May 2012)

She also never received any money from him to keep quiet, according to those same sources.

She was a contestant on the MTV’s Making the Band, and selected by Sean ‘P Diddy’ Combs to become part of the girl group Danity Kane. 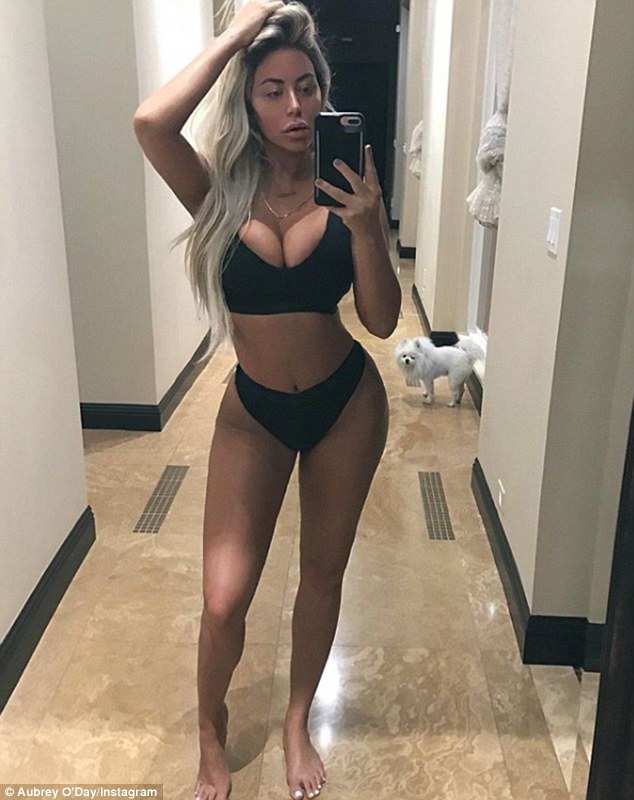 Monday afternoon O’Day shared a selfie in her underwear to Instagram with the caption: ‘I’m only interested in the things money can’t buy’ 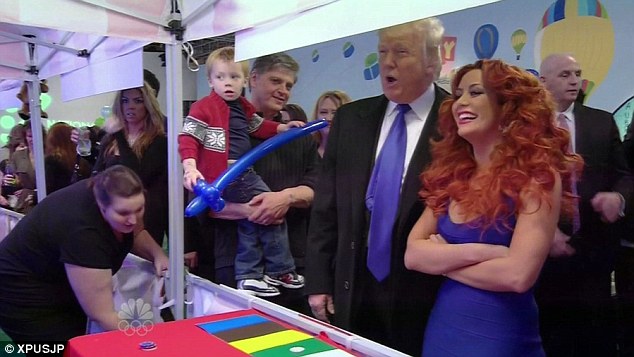 Fun and games: It was President Trump who reportedly told Don Jr to ‘knock it off’ and return to his wife (Trump and O’Day on the set of Apprentice) 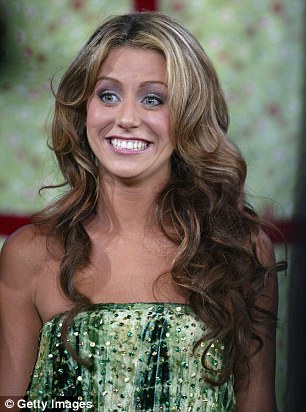 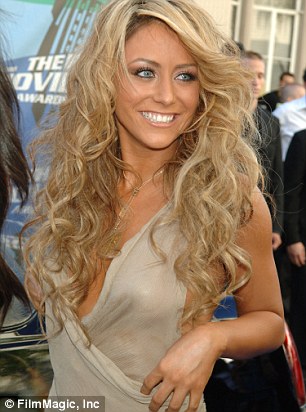 The group enjoyed a successful run with their first two albums debuting at the top of the charts.

In 2012, she went back to television on Celebrity Apprentice.